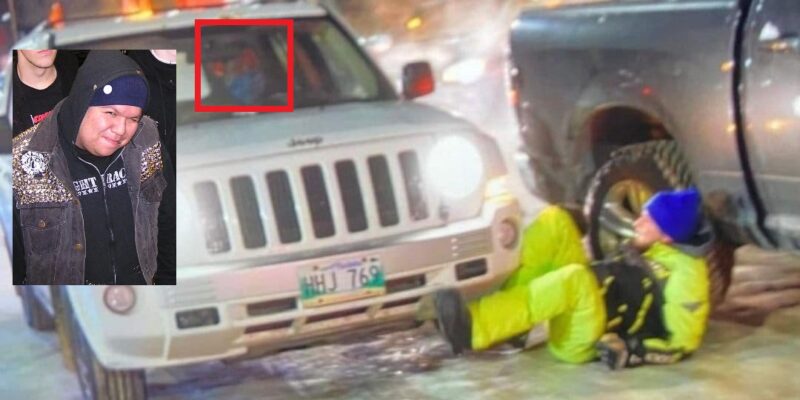 Hot off the heels of promoting blood libel about 6 Gorillion dead native children, the Canadian police, politicians and media have now taken on the role of directly endorsing anti-White terrorism by implicit approval. We here at Hyphen Report have already covered the well intentioned, if jewish, Canadian Freedom Convoy, but what you may not have heard about is on friday a 42yo Native American punk musician and outspoken vegan anarchist activist named David Alexander Zegarac drove over 4 innocent protesters at a rally outside the Legislature of Manitoba.

Surely, running over multiple people at a much belabored rally has some political motive or is some sort of hate crime? Nope, according to Winnipeg police, the antifa driver had no motive and this is just a case of assault with a weapon, rather than the open attempt to take those men’s lives. Because native american anarchists decide to just drive over crowds of White people at political protests for the lulz, it’s like Grand Theft Auto! 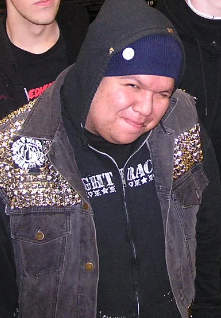 Most damning of all is the police and the media’s response, not only are they denying this is an act of terrorism, but they’re denying any political motivation at all. Is running into a crowd of protesters not the most political act imaginable? Now, if the police & media could explain why this man decided to attempt to end the life of several White protesters, perhaps there could be validity to this not being political or terrorism. Yet, the police are refusing to even remotely clarify outside of dismissing the easily understood reality of the political act of terrorism. How is this not anti-White when 4 White people were run over by a radical activist?

Even Zegarac’s lyrics from his band “The Brat Attack” talk about committing street violence, or songs ranting about capitalism.

We won’t be beat, victory of the streets
It’s our fight against the fucking right
It’s nothing new; we’ve dug our grove
No way in hell that we will move
Tear-break away, everything that they say
We’ll see us make it yet another day
Millions strong, it will not be long
Until class war rights everything wrong

From the underground, with that rebel sound
Hey ho lets go revolution radio

Demise, despise every single lie
Won’t be a single place left where they can hide
Class mass pushed past the point of stress
We can’t take anymore-free market mess
Voice of solidarity is all that we know
Womyn in Nigeria they took Texaco
Voice of dissent that we are hell bent
Yah! You can’t stop this movement 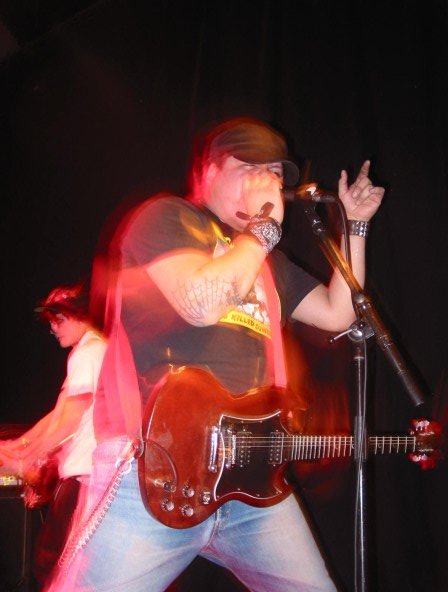 What the police said about the motive only talks about vaccines, it doesn’t refer to any other political influences and seems to actually indicate at a minimum that it’s not some pro vooox-fag/anti vooox-fag, but hints at somebody with a more extreme political agenda. Per procedure, the police haven’t release the name before charges were pressed, however they’ve refused photos, talking about any details or aspects. Typically Canadian police are more candid when these types of incidents occur.

“Some comments were made by the accused that tends to suggest this was not specifically about the [vaccine] mandates,” Carver said. “He wasn’t for or against any of the general views that are floating around this country.”

For well over a week now, the Canadian media has been desperately attempting with all it’s might to slam the overton window to the left, constantly cringeposting “fascism is when trucks” cartoons full of forced Klu Klux Klan imagery. That’s when they’re not trying to claim the Freedom Convoy is part of a Russian Coup, or having the very Prime Minister himself come out to meekly denounce the “transphobic” protest after he ran away.

Now that something has actually resulted from the media’s provocations at this entirely legal protest for freedom, you don’t see anything about this and there’s no coverage on social media, or from any media outlet in any capacity. Dead silence.  Funnily enough, not a single outlet has reported that he’s either an anarchist or outspoken native american anarchist, Hyphen-Report only brings you the hottest breaking news. 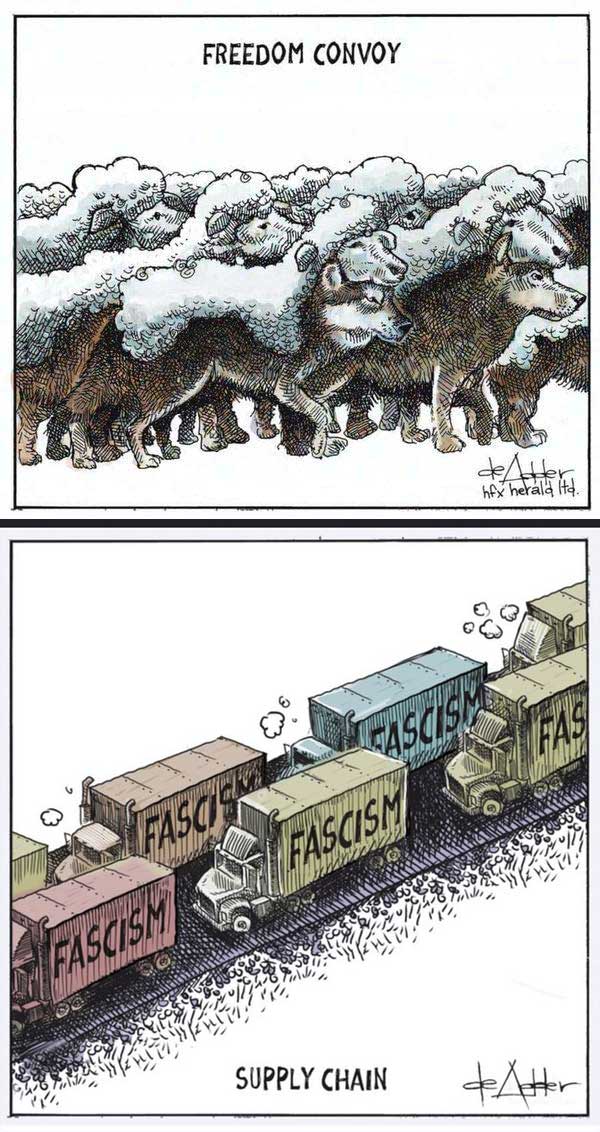 Things are so finked, the conservative leader was kicked out for showing ANY support to the Freedom Convoy, despite this I’ve personally had multiple cuckservatives come smugly bragging about kicking Erin O’Toole out. In Canada showing support for vaguely right wing protests alone is enough to get you excised from all of politics, after having your life dragged by the media like a leaf through mud by a rake on a rainy fall day. With all the libtarded and anti-white narratives being pushed, what wouldn’t encourage your average schizopilled Winnipegger(yes that’s what they actually call them) to take revenge on the evil racists honking their loud horns? 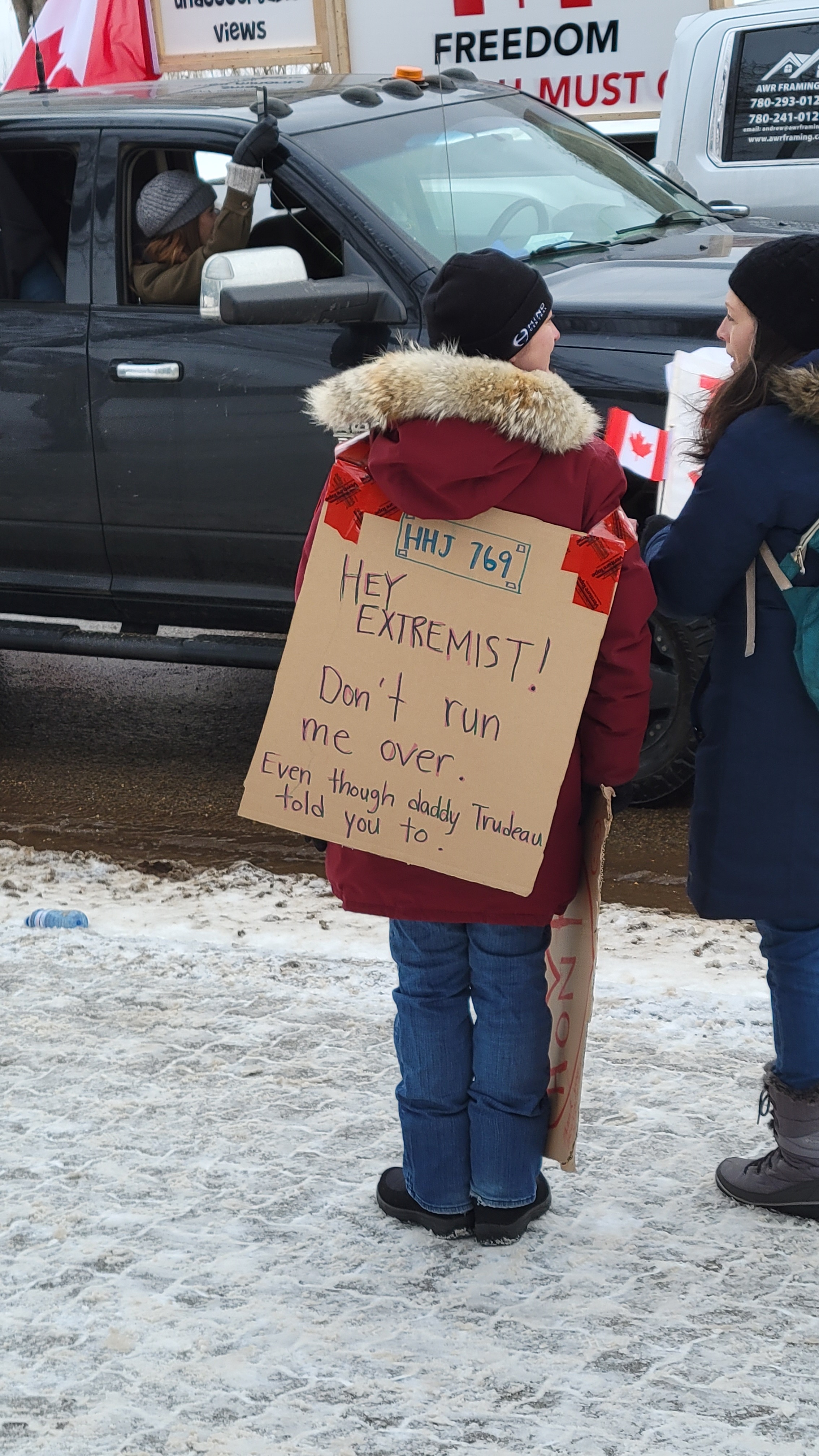 The media, politicians and police all work hand-in-hand to perpetuate an openly anti-White narrative. It’s to the point they’re willing to overlook actual anti-White terrorism after spending a week pumping out lies out about imaginary white supremacists in a protest ran by a gay jew. If it were a White man who drove over 4 blacks at a BLM event, there would be a national day of mourning & months of headlines. The media engages in definitional stochastic terrorism.

They know very well the lies about White people it puts out will lead to serious consequences. Don’t let Winnipeg become another forgotten anti-White terrorist attack like the media desperately wants it to be. 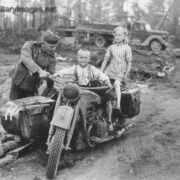 There is No Political Solution So Embrace Aggressive Pacifism 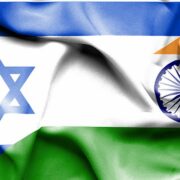 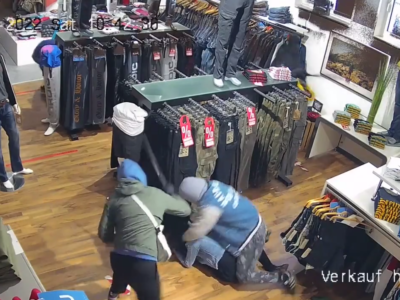