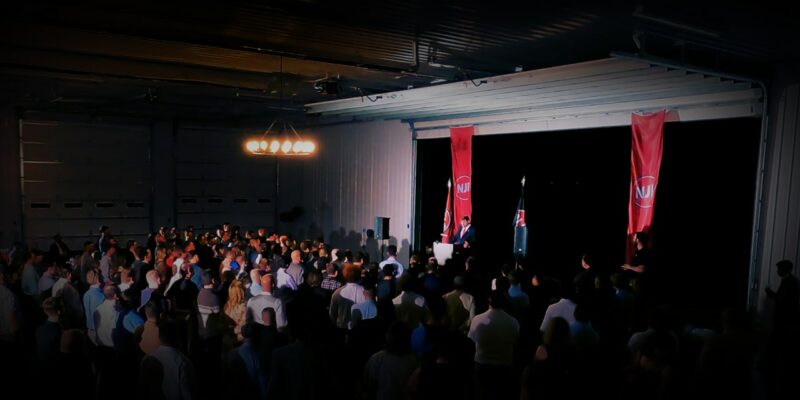 Over Labor Day weekend, I attended the 8th National Justice Party meeting in the picturesque heartland of middle America. With the podium and stage flanked by two long floor-to-ceiling NJP banners and framed by gently rolling hills checkered with farmhouses, barley and corn fields, and an occasional patch of woods, this served as a fitting backdrop for the history that was made there. To paraphrase NJP founding member and party chairman, Mike Peinovich, in his interview with me, this was the largest authentic pro-White gathering in decades. It was also the most exhilarating so far in NJP’s short but impressive history as a political party.

Kosher fake dissidents, computer chair pundits, Jews, homosexuals, feds, and antifa (but I repeat myself) alike have scoffed at attendance numbers in the range of 300-400 people as a sign of irrelevance. And yet they do so without a hint of irony. With virtually every social media outreach and financial tool at their disposal, which, technologically speaking hasn’t ever been more easy and convenient, and no fear of censorship, reprisal, or air travel restrictions, these groups cannot even cobble together 4 people around a cohesive, popular message, let alone 40 or 400.

NJP has accomplished what these organizations never could in just two short years while being underfunded relative to its competition, completely censored, with limited ability to travel, and under continuous attack by Jewish media, pundits, NGOs, and intelligence operatives. 400 men and their families drove hundreds, and in some cases, thousands of miles to attend this event. Unlike our political competition, no one was coerced or paid to be there. They came because they believe in everything we stand for and can’t stand for what our enemies and half-measures, nominally dissident organizations believe. If there was ever to be a “mask-off” moment for kosher American nationalism or Republican party “infiltrators”, I would have expected to see them at a secret meeting, in a secret location, at which truly based issues were being discussed, and yet not one of them was there. If you’ve been in search of a “mask-off” moment in American politics, NJP is the only game in town.

This wasn’t my first NJP event like this, but it was the most electrified and had taken on an undeniable feeling of something very real and palpable. The organizational effort undertaken by the National Staff to ensure an event of this size was executed so successfully was unprecedented and it was all done by people who are not being paid for their time. For many attendees, the meeting was a reunion of sorts, with some of us having not seen each other for several years. For others, it was an opportunity to meet for the very first time. And for 30-40% of the room (based on my rough anecdotal calculations), it was not only their first time at an NJP event, but any event, period.

In addition to interviewing all of the NJP council members and TRS personalities, I got the chance to interview a number of first-time attendees about what brought them into our political circles, what made them decide to get vetted and attend the event, as well as their impressions of the event. Originally included as the first hour of this weekend’s Fash the Nation, I have included the interviews as standalone audio here:

The quality of the people who attended was overwhelmingly positive. Men, women, and their families were well-dressed, courteous, and insightful to talk to. I took a tour of duty running the beer stand with a volunteer and had the pleasure of meeting every beer-drinking man and woman in that room, usually more than once. There was not a single person I met who made me feel uncomfortable or uneasy. In fact, it was quite the opposite – I wished I’d had time to talk to everyone and spend getting time to know them, but we’ve now surpassed the number beyond which most can readily remember every face and name (though we try our best anyway).

The food and drinks were outstanding. The setting was the best it’s ever been and the speeches were likewise phenomenal, hitting on too many critical issues to list here, nor do I want to spoil any anticipation of their upcoming release. Here is a short teaser of what’s coming:

In keeping with the same even keel we like to strike with the rhetoric on our podcast, I don’t like to exaggerate or embellish the truth when it will do just fine on its own. This was the biggest and most successful NJP event thus far, but the best is yet to come.

By next year, we want to see attendance swell to 1,000 or more. In order to do that, we need fans of the show and readers of this website to get vetted. 400 people amounts to less than one percent of FTN’s average weekly listenership and less than one half of one percent of Dissident Mag’s unique monthly hits. We can do better. As Warren mentioned in his interview, there will soon be changes coming with vetting in which getting vetted just to attend an NJP event will soon be possible. Of course, we encourage people to get vetted in their local group and build connections with local guys in your area (there is a women’s group, Evergreen, as well), but there are options if there is an upcoming event.

If, for whatever reason, you are unable to attend, be sure to share and repost all coverage and commentary about the event even if you already see others doing so. In the meantime, you can get vetted by sending an email to: [email protected] and include you general regional area of the United States in the body of the email.

Finally, there is a direct way you can contribute financially to the National Justice Party right now to ensure our continued growth and success. Please visit the NJP website and refer to the FAQ for more information on ways you can contribute. I look forward to seeing and meeting many more of you at the next meeting. 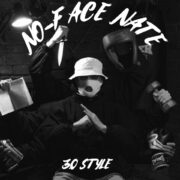 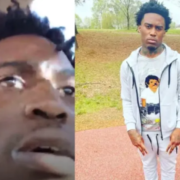