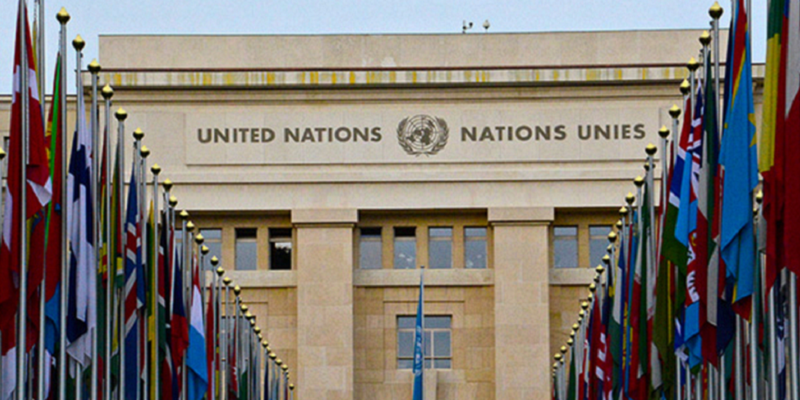 The United Nations has historically preferred to stay away from explicitly endorsing grand conspiracy theories, but that appears to be changing:

“The United Nations on Thursday adopted an Israeli resolution that condemns denial and distortion of the Holocaust, the Nazi genocide that killed nearly six million Jews and millions of others.”

The resolution is written in the typical resolution style where every paragraph begins with an italicized phrase like affirming, resolving, acknowledging, etc. Some examples from the current resolution:

“Reaffirming the purposes and principles enshrined in the Charter of the United Nations, as well as the Universal Declaration of Human Rights, which proclaims that everyone is entitled to all the rights and freedoms set forth therein…”

“Recalling the preamble to the Universal Declaration of Human Rights…”

“Noting that 27 January has been designated by the United Nations as the annual International Day of Commemoration in Memory of the Victims of the Holocaust,”

You probably get the idea. Here’s another one:

“Deeply concerned about the prevalence of impunity in some instances, and the lack of accountability in some cases, in addressing violence against persons on the basis of…”

What?! Did they just unironically use the phrase “deeply concerned” in an international resolution? I don’t read these documents that often, so maybe this is just a thing that happens.

The resolution has an expansive definition of Holocaust denial:

“Holocaust denial … may include publicly denying or calling into doubt the use of principal mechanisms of destruction (such as gas chambers, mass shooting, starvation, and torture) or the intentionality of the genocide of the Jewish people,”

Note that the above specifically precludes the “Holocaust of bullets” cope, at least to the degree that it is offered as an alternative to the gas chamber theory.

“(a) Intentional efforts to excuse or minimize the impact of the Holocaust or its principal elements, including collaborators and allies of Nazi Germany,

(b) Gross minimization of the number of the victims of the Holocaust in contradiction to reliable sources,

(c) Attempts to blame the Jews for causing their own genocide,

(d) Statements that cast the Holocaust as a positive historical event,

(e) Attempts to blur the responsibility for the establishment of concentration and death camps devised and operated by Nazi Germany by putting blame on other nations or ethnic groups,”

So, that’s the definition from the resolution. The actual resolution is that the UN General Assembly rejects and condemns Holocaust denial, and urges member states to do the same as well as implement more Holocaust education and efforts to counter Holocaust denial online.

“Urges Member States to develop educational programmes that will inculcate future generations with the lessons of the Holocaust in order to help to prevent future acts of genocide, and in this context commends the International Holocaust Remembrance Alliance;”

The impetus behind all this is a deep concern among Holocaust affirmers that their narrative is slipping. For example, a 2020 survey found that a growing number of younger Americans don’t know or care much about the issue. It’s even worse at the global level. Eliot Minchenberg of UNESCO expressed his hope that this new resolution will provide leverage for encouraging more UN member states to browbeat their people about the Holocaust. 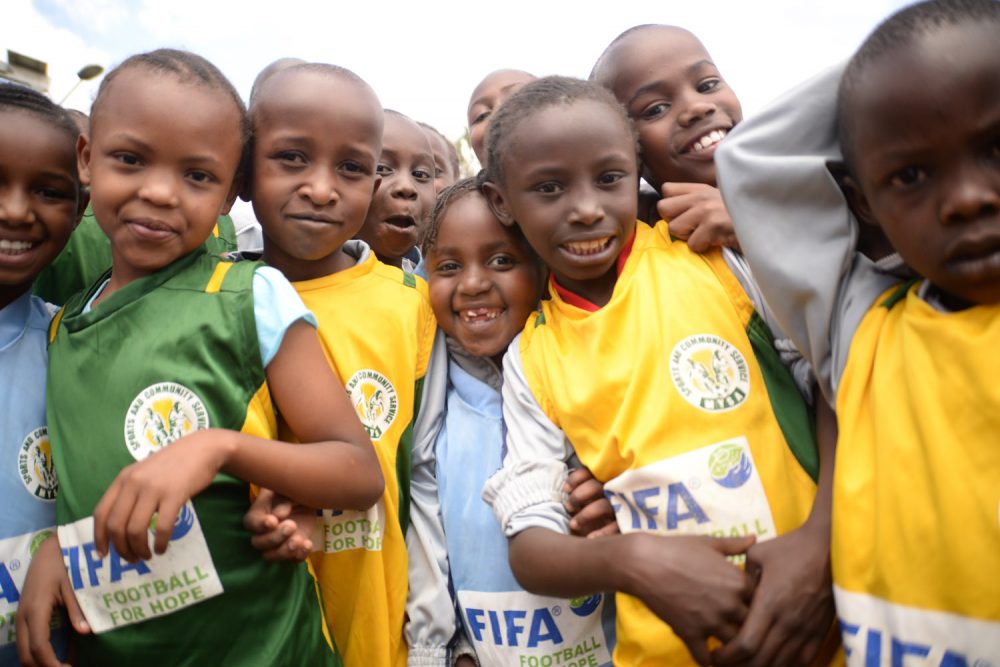 Jews at the UN are worried that these Kenyan kids might not be getting enough Holocaust education.

UNESCO stands for the United Nations Educational, Scientific, and Cultural Organization, and it has a major role to play in official international Holocaust affirmation. In fact, they actually admit to collusion with social media to manipulate search results for ideological purposes.

“UNESCO, the World Jewish Congress and Facebook reached an agreement in January 2021 to redirect users searching for terms related to the Holocaust or Holocaust denial to the website AboutHolocaust.Org. The website provides factual answers to fundamental questions about the Holocaust.”

This is the kind of activism I think the resolution is meant to promote in more countries around the world. They can’t really purge Holocaust denial, but they can do their best to keep normal people from stumbling into it by redirecting them sites with “factual answers” (such as AboutHolocaust.Org).

Taking a look at some of these factual answers, we see the AboutHolocaust website quotes a Jewish historian:

I think this is one of these Jewish “quips” I keep not getting amused by. The site doesn’t seem like a website dedicated to the serious factual study of the Holocaust. If you want that, please go TheRightStuff.Biz and check out The Daily Shoah, a show that brings you hours of factual Holocaust content every week.

“Noting with concern the growing prevalence of Holocaust denial or distortion through the use of information and communications technologies,”

The resolution also demands that the Holocaust “forever be a warning to all people of the dangers of hatred, bigotry, racism and prejudice”.

This resolution was put forward by Israel’s ambassador to the United Nations, Gilad Erdan. It was co-sponsored by other countries including the occupation government of Germany. The resolution was adopted by consensus of the UN General Assembly (UNGA). This is only the second time in history that the UNGA approved an Israeli resolution. The first was the establishment of January 27 as International Holocaust Remembrance Day.

There was only one country brave enough to go on record opposing this resolution. 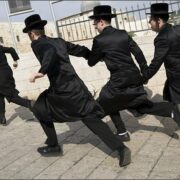