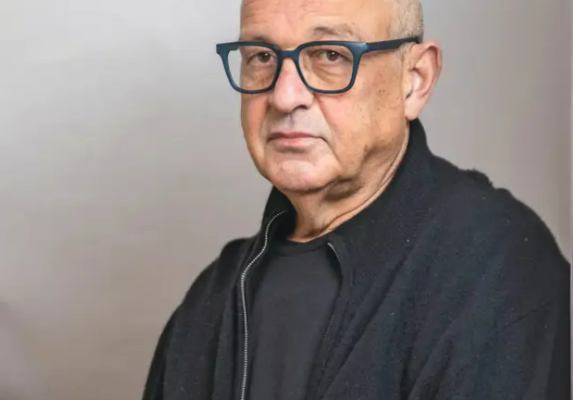 It was recently remarked on Strike and Mike that Israelis don’t read Haaretz, it is a publication for American liberal Zionists who need constant affirmation that association with Israel is a normal and high-status thing.  Association with Israel is not at all like collaborating with a gang of inbred petty criminals.  Haaretz generally does a good enough job that liberal Zionists actually look to the periodical to help them understand what’s going on in jewry globally, not just in Israel.

From Narit Anderman of Haaretz:

Six million. This number has been present in our lives now for over seven decades. It is always there hovering above us – an inseparable part of our historical memory, permanently weighing upon the collective subconscious of this place. How could it be otherwise, really? The Nazi death machine in World War II was so industrialized and focused and meticulously planned that it still defies comprehension, and maybe only such a vast and incomprehensible number like six million can echo it, can convey the very idea of it to the masses.

Some free advice for jews: stop incorporating trannies into your thing.  They are weird and off-putting in every little thing that they do.  The reason is they have gotten used to being accepted for their egregious shortcomings at imitating women so when they decide to imitate writers or directors, it comes across as impossibly sloppy.  We couldn’t find out for certain if Nirit Anderman is a tranny but pictures are hard to come by for someone who has been at Haaretz since 2006.  Everywhere you look, you get pages like this which host pictures of everyone but Nirit Anderman.  If you can’t even put your photo up without jews being scared of associating with you, maybe don’t be the dude writing an article rolling back the daggone Shoah, of all things.  The article goes on with a story from the subject of the article, filmmaker David Fischer:

It all started with a visit to the Yad Vashem World Holocaust Remembrance Center in Jerusalem a decade ago. When he noticed the institution’s logo, with six branches symbolizing the six million, he suddenly began to wonder about this number. When he asked someone on staff how they got to that number, he was told that it is not a precise figure. “But if we were to find out now that it’s five million – would we have to go and change our symbol? It’s going to stay the same, six million, forever,” the employee told him. 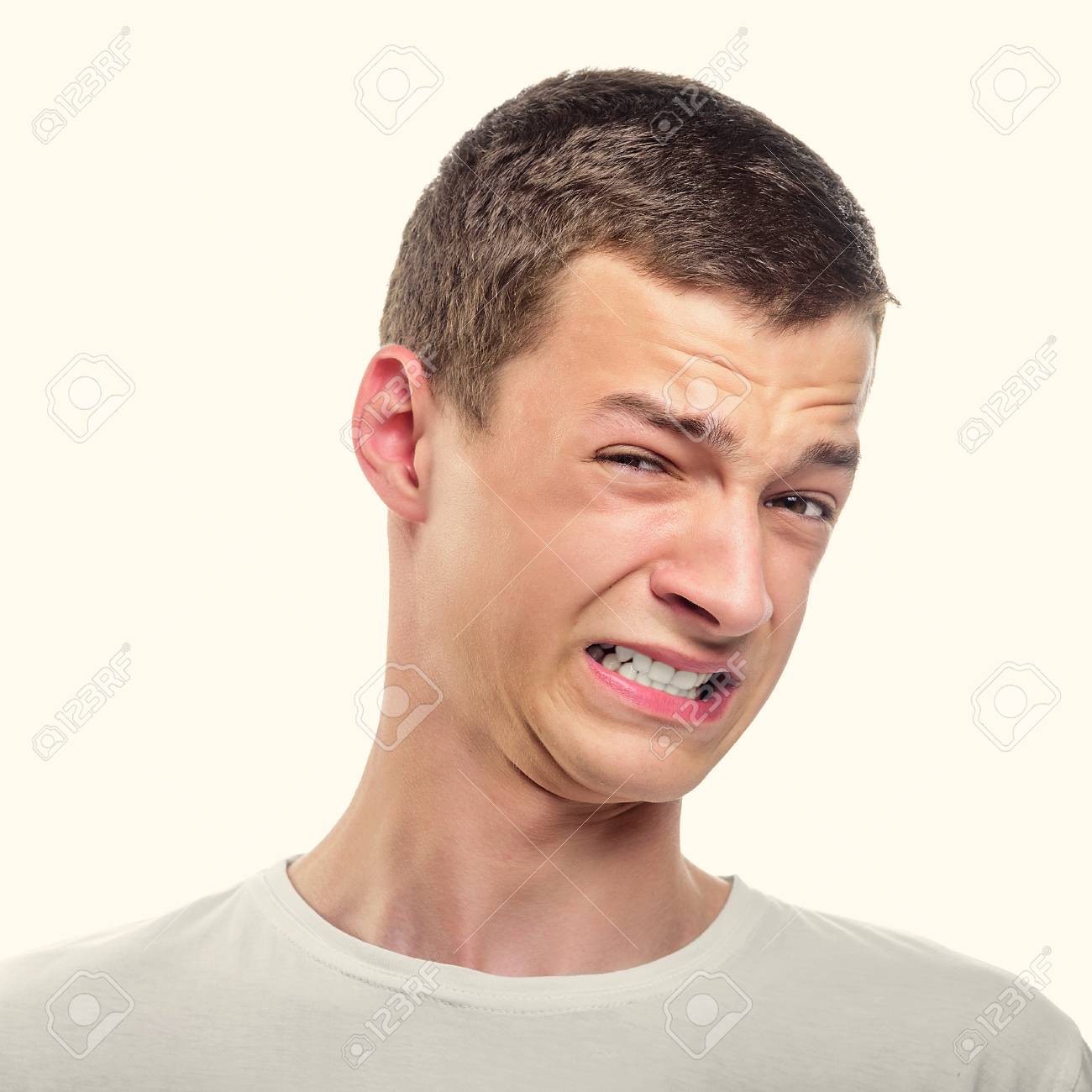 That didn’t happen.  No one believes you suddenly had this thought and met this person who said this thing.  Kindly shut up, jew.

For all these years, we presumed that my grandfather was murdered there. But when I went to the Auschwitz archive, I didn’t find any record of him. He wasn’t in the ledgers of the dead, he wasn’t in the lists of the liberated. I searched other archives too – and found nothing. And then I thought: Maybe he wasn’t killed. Maybe he survived. Maybe he started another family after the war. And in that case – is he included in the count of the six million or not? And how many more cases like that are there?

There is a lot of confused shuffling going on in this article and in this documentary.  Jews, even when in full narrative retreat, will come up with copes for later in case they are able to halt the retreat or retake ground.  It’s a clever thing to do but it looks incredibly bad when you catch them doing it.  Compare these two shots contained within the same film:

None of the scholars he spoke with was prepared to confirm the number. In fact, most of them are seen trying to distance themselves from it to some degree, and implying that, historically, it may not be that accurate. Ben-Gurion University historian Hanna Yablonka seems to be the only one who is ready to say so openly. “No historian today will tell you that six million Jews were killed in the Holocaust,” the professor says in the film.

I was surprised to discover that there is a fairly well-known British scholar, Gerald Reitlinger, who says the number of Jewish Holocaust victims was 4.2 million. And that one of the biggest scholars, Raul Hilberg, says 5.1 million. In recent years, Father Patrick Desbois (a French Catholic priest), who took it upon himself to uncover mass killing pits in the former Soviet Union in which Jews were murdered, found that more than a million people were killed that way. That’s a number that should ostensibly be added to the six million – in other words, perhaps one should say there were more than seven million murdered.

Why interview Yablonka at all?  Also, Desbois came up with your cope, man.  You don’t need to retreat beyond that and, actually, you can advance toward it.  Dig in and double down on 7 million as the technical number and don’t mention 5.2 million.  The only reason I can come up with for why Fischer is such a quitter here is that he sees overwhelming opportunities for nationalists just as we do: the sweet old Nuremberg perjurers died of old age, the internet is still untamed, and the evidence against a gas holocaust is overwhelming.

Nirit Anderman (imitating a woman who is imitating a serious journalist) asks Fischer:

[On the question of where to screen the film:] Including before Holocaust deniers who might say the film supports their claim that the number six million is highly exaggerated?
“Yes, screening the film to Holocaust deniers and neo-Nazis is my way of dealing with them. In the movie, I ratify the number six million, I don’t question it. Not in the usual sense of numerical accuracy, but in the sense of the magnitude of the crime against humanity that occurred. If I were to go to Holocaust deniers today, I would tell them, for example, that it’s true that in 1945 it was known that four million Jews were murdered in Auschwitz, and 50 years later it was known that ‘only’ a million and a half people were killed there, out of whom one million were Jews. When I heard about this discovery, I asked myself: How is it possible, then, that the six million number was not reduced accordingly? It bothered me. But now that I know the answer is not statistical and that it is not taken into account in the calculation, as is explained in the film – I get it.” 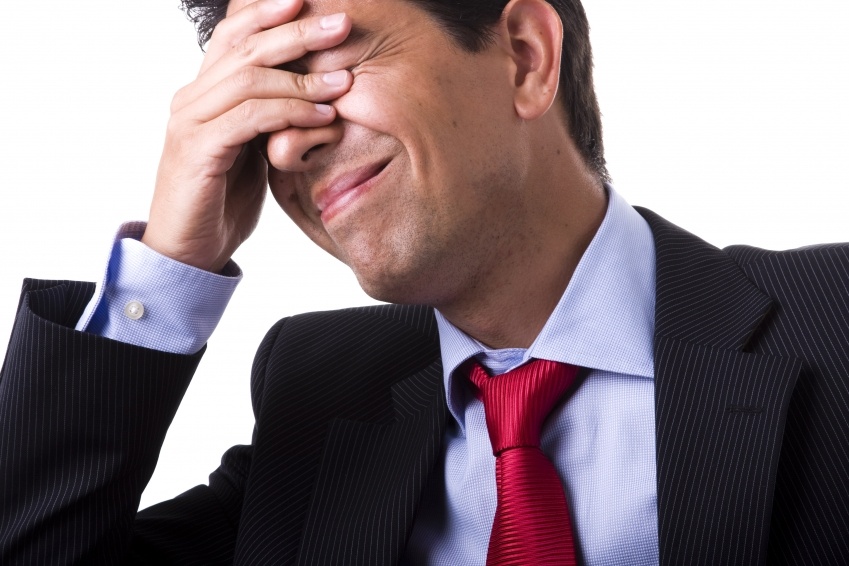 No.  Don’t do that, moron.  You’ve just created a strongpoint from which nationalists will mock and harass you, forever.  At this rate, jews are never going to be able to retake the ground that people like David Fischer and Yehuda Bauer of Yad Vashem have lost for them.  Of all the steppe-people who have conquered the world, jews have got to be the only ones who will lose it all in a single generation and with a whimper.  Fucking boomers, man. Aafia Siddiqui Did Nothing Wrong 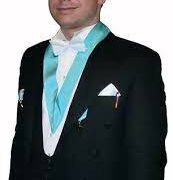 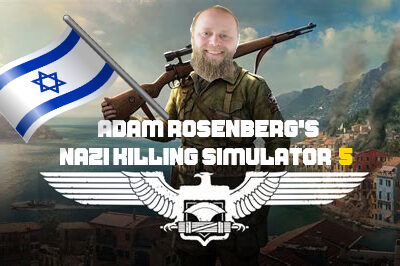 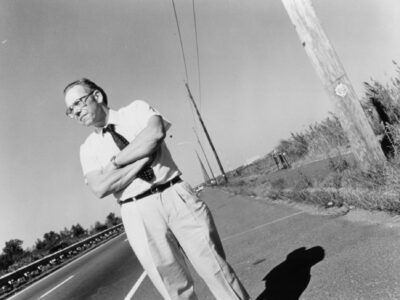 Many on Telegram have heard the news of Fred Leuchter and his impending ... 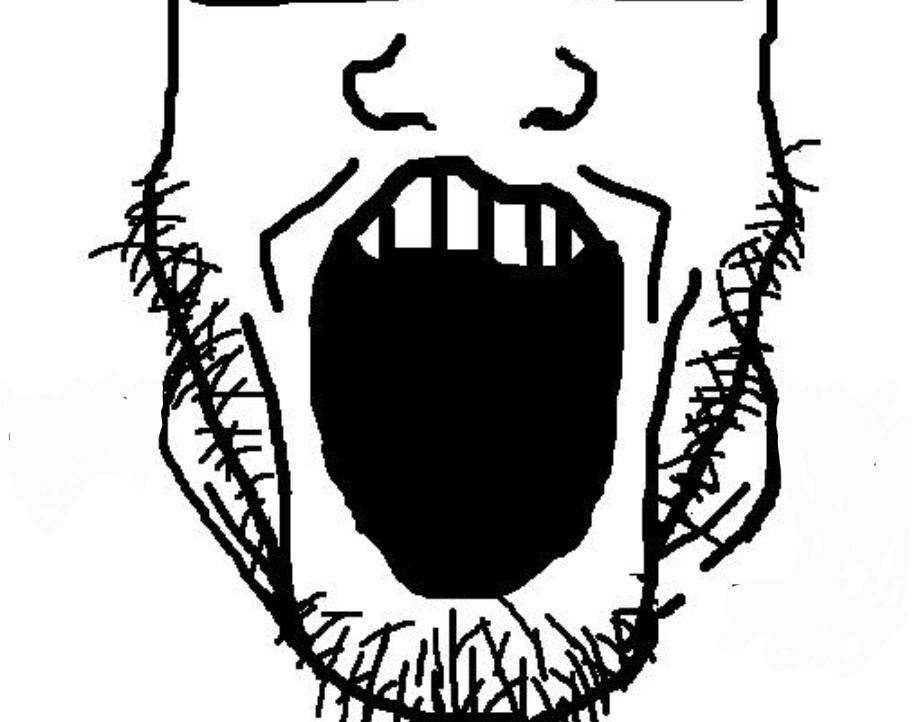 NEW: A school administrator in Southlake, Texas, advised teachers last week that if ...