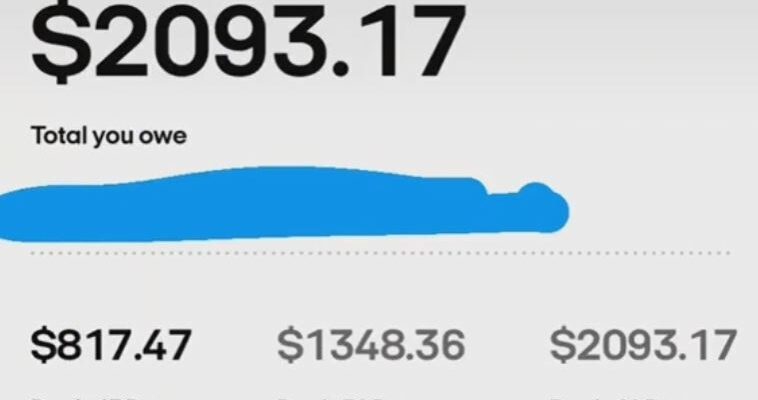 In mid-2020, as the bottom of the market was falling out, I predicted the next phase of financialization would be payment plans for ordering a pizza. Unfortunately, I wasn’t wrong.

“Payday lenders don’t make their high profits on ordinary small-dollar loans. The big bucks come from trapping a portion of the borrowers in a cycle of debt that crushes families and sucks money out of communities that can least afford it. The CFPB’s new rule will stop these abuses and, once again, help level the playing field for all families.”

In response, the GOP threatened to ban the CFPB, saying at the time that it was “crippling the economy”.

“President Trump argues that the Consumer Financial Protection Bureau is a “disaster” that has “devastated” banks and hurt Americans by stifling loans. Mick Mulvaney, the official Trump installed as the agency’s acting director, claimed on his first day that the CFPB is “trampling on capitalism” by “strangling access” to loans.”

“Earlier this year, Klarna launched a “Fill up now. Pay later” program with Chevron and Texaco gas stations; a recent Ipsos poll, funded by Afterpay, found that respondents were interested in using buy now, pay later for dental work, car repairs and even rent. Fifty-six percent of those surveyed were interested in point-of-sale loans for medical bills, which more than a quarter of Americans are struggling to pay.”

The ubiquitous nature of these loans has been driven primarily by retailers, who see a 365% increase in cart size when point-of-sale loans are offered as an option. According to one fintech lender Affirm, the average cart size lept from just $100 in 2020 to $365 in 2021.

925% Increase in Point-of-Sale Purchases Since January 2020

“Zoomers have fallen in love with these loans, spending 925% more now through point-of-sale services than in January 2020. Over $20 billion was spent through buy now, pay later services.”

One video, posted in September last year by TikTok user Lillian Bradford, features her in a faux-fur coat and gold earrings. “I was fully under the impression that I only owed maybe $300 max on Afterpay,” the text reads. Then a screenshot pops up with her balance: more than $2,000.

“These buy now, pay later programs incentivize people to spend above their means, because they’re like, ‘Oh, well, it’s only this amount over four months,’” Celesta, a Bay Area fashion influencer on TikTok who posts as @itscelesta, told SFGATE. (She declined to give her last name.) “People almost like brag or joke that ‘oh, it was only 24 payments of $20’ or ‘I got it with Afterpay, so it’s technically free.’”

With many of the services doing little in the form of credit verification, zoomers are quickly spending far beyond what they can afford:

Afterpay: Pay Up in 30 Days or You’re Getting Felted

“Affirm lets users temporarily defer payments if needed, their representatives confirmed, but after 120 days, will send their “charged-off loans” to collections agencies.Afterpay says that it will wait 30 days “before initiating any arbitration or court proceeding” on an unpaid plan.”

“There’s also variability in how these loans are reported to credit bureaus, which is especially important for younger borrowers, who are still building their credit histories. While an increasing number of lenders are reporting missed payments to credit bureaus, few are reporting successful repayment histories. That means those loans won’t help people improve their credit the way repaying a credit card on time would.”

While some may see this as another reason to turn to nihilism and hopeless black pilling, I see this as Jews at the absolute end of their rope. If Americans are now at a place where putting gas, groceries, and Chinese trinkets from Amazon on a payment plan is an act of necessity, how can Jews possibly run their post-WWII system of financial control and manipulation any deeper into the ground than here? The system they created to financially enslave us all couldn’t last more than 80 years – a single lifetime. They have no choice but to return to this type of predatory lending en masse to keep the dopamine hits flowing. If they stopped for even one week, the wheels on this shitshow would come off faster than a wheelbarrow full of papiermarks in 1924 Weimar Germany. 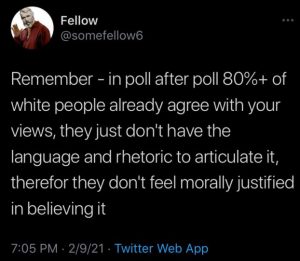 This article was originally published at Dissident-Mag. 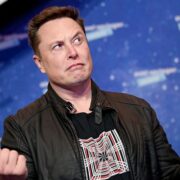