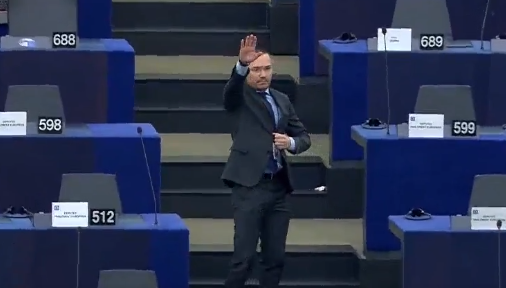 Many HR readers correctly criticize the influence of  Washington on Warsaw. I share these views. Arguably the massive faggots in Brussels are even worse.

This article is about the ongoing battle between two competing visions for Europe. The EU view is that EU law has supremacy over national law. That EU citizens should have their fundamental rights, such as gays adopting children, respected no matter were they live. The nationalist view is that each member state’s laws and especially it’s constitution supersede EU law. That we are sovereign nations and our laws are supreme in our land. It’s unclear which view will win.

This is particularly an issue in Poland and Hungary right now. The EU is attacking both these countries by claiming ‘rule of law’ violations and withholding funds. Rule of law is a ridiculous undefined term that can be used to attack your opponents, it’s not a real value, these hypocritical euros berating Orban for violating rule of law love the mad authoritarian leader of Canada who sets horses on non violent protestors. The government of Poland were retards and made a deal with the EU last year that allowed funds to be held from member states due to rule of law violations. The prime minister staked his reputation that the EU wouldn’t withhold funds. Last week it happened.

The featured picture of this article is MEP Angel Dzhambazki, from the Bulgarian National Movement (VMRO). He was giving a speech that day during the debate on withholding funds from Poland and Hungary. “We will never allow you to tell us what to say and do. Long live Orban and Fidesz, long live Kaczynski and PiS, long live Bulgaria and our nation-state! Long live the Europe of nations!” The moderator mentioned something about respecting colleagues and while walking back to his seat he threw a roman salute (He claims it was a misunderstanding).

Nationalists of other countries support Poland and Hungary. For example the United Romania Party hosted  the `Supremacy of National Constitutions over European Bureaucracy’ conference. Thierry Mariani from Le Pen’s party spoke about the threat of mass immigration, the push for genderism, and the Soro’s agenda. A member from FvD from the Netherlands spoke of ‘the great reset’.

The most important factor in this battle between competing EU visions will be the success of these right wing parties in their nations elections. Nationalist parties are surging across Europe. If Le Pen wins in the upcoming French election the EU will simply stop attacking Poland and Hungary. And who knows maybe even stop and reverse the islamization of France. If Orban loses in Hungary it will be a huge blow to the nationalist effort.

I was inspired to write this article because of a recent discussion with a Polish liberal. She and I could not even agree on the premise of the argument. She denied that the EU was even claiming primacy of EU law over our constitution. A lot of liberals in Poland aren’t aware of the battle I wrote about, and dismiss it as right wing propaganda! That’s the extreme power of our jewish controlled media. 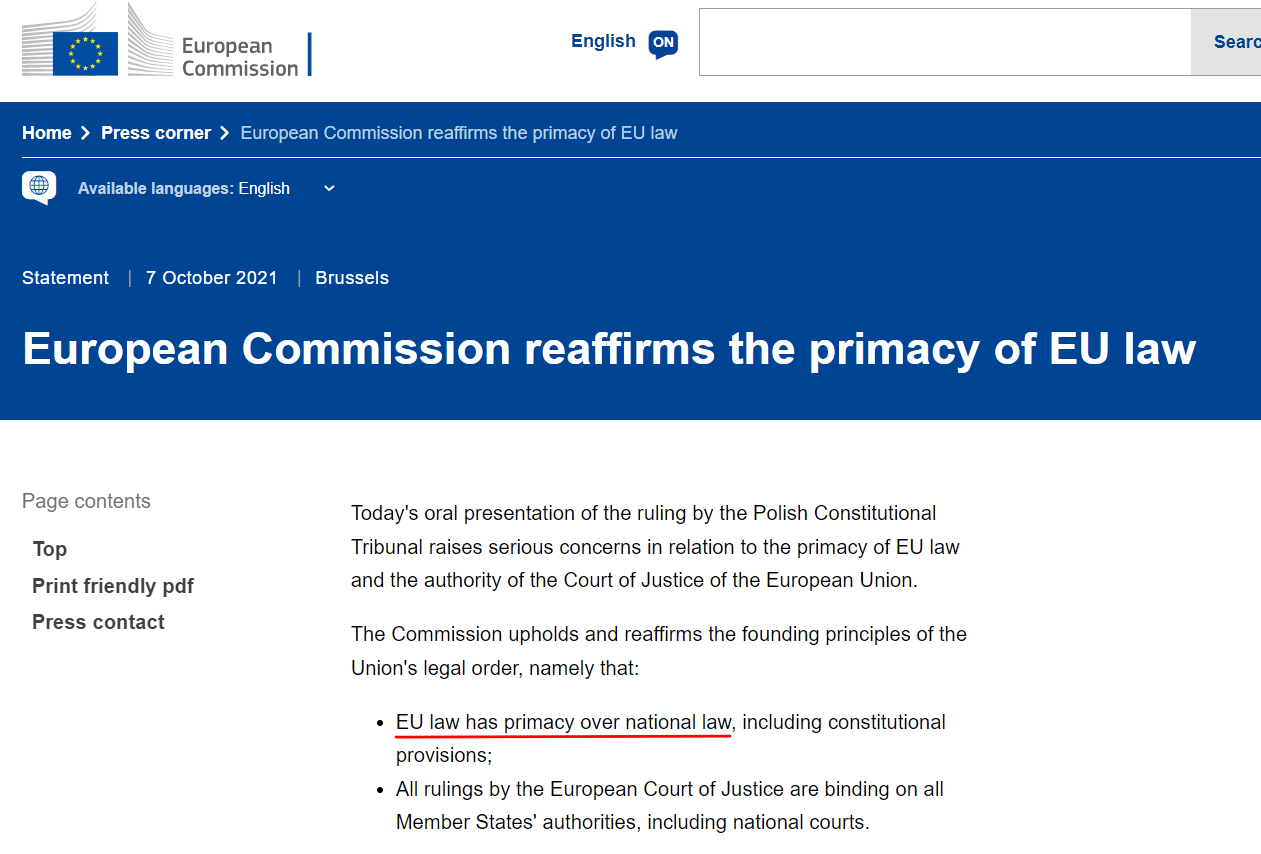 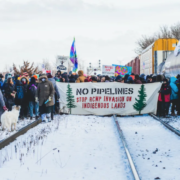 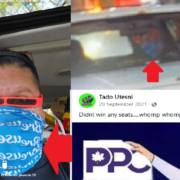