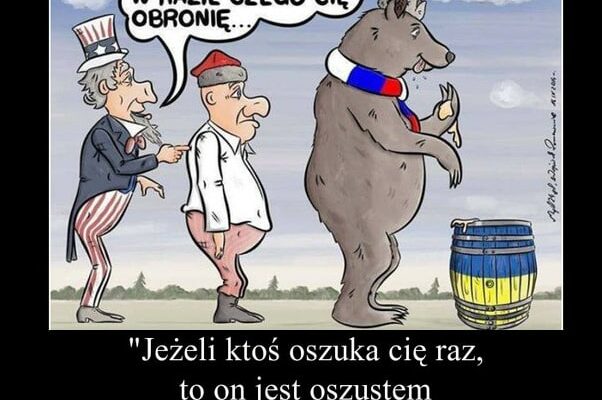 On February 27 official Ukrainian accounts including the land forces of Ukraine published this information on their official channels.

“‘Ghosts of Kyiv’ will now have more! Plus 70 planes for the Ukrainian Army! Our partners are giving us MiG-29s and Su-25s! If necessary, they will be able to be based on Polish airfields from which Ukrainian pilots will perform combat missions”

What?? Ukraine lying? Yes dear readers it is true, as hard as it is to believe. A team of writers made it up.

But we didn’t know this at the time. So the media just reported it as fact, because official Ukrainian accounts were saying it. The Polish government, probably bewildered and with more than a few kurwas being thrown corrected the record swiftly. On March 1st the Polish president held a joint press conference with the chief of NATO and basically said “No, fuck off, we provide humanitarian aid but we will not provide Polish jets in the conflict or allow the use of Polish airfields for missions against Russia, Ja pierdolę”

From Poland’s perspective, it is Ukraine’s purpose to fight and hold back Russia. This is basically why Ukraine exists – to be a big great land were many Russian soldiers may die. Drawing Poland into the conflict is not something we want. Very unfairly the jews who run America seem to view us the same way we view Ukraine.

The Russians would probably consider the use of Polish aircraft as Poland’s entry into the war as an active participant. The chance that we get fucked is enormously high. If mushroom clouds appear over the Vistula valley there’s a good chance our NATO allies in western Europa will start preferring peace over mutually assured destruction with Moscow.

This should have been the end of the Polish mig story if it was a simple mistake, but it was a lie, and one certain people kept pushing. A few days later in an interview on the Discovery-TimeWarner owned TVN news station in Poland Poroshenko thanked Poland for the allowing the use of Polish airfields. Is even Poroshenko so misinformed, or was he pushing a lie to draw us into the conflict?

The media of course was “reporting on it”, eg making shit up. “Will Poland send planes?”. The Polish government never once deviated from the message of “No, we won’t”. The story slowly subsided without the fuel of officials amplifying it.

Then on March 6 Blinken held a press conference where he gave Poland “the green light” to send jets to Ukraine.

“We are looking actively now at the question of airplanes that Poland may provide to Ukraine and looking at how we might be able to backfill should Poland decide to supply those planes.”

This of course restarted the media frenzy. US press secretary kept the story going by saying “The United States does not object to Poland transferring its fighter jets to Ukraine, although the final decision rests with Warsaw.” (editors notes, HR does not object to Israel taking in unlimited amounts of African refugees). In Poland the jewish newspaper Gazeta Wyborcza kept pushing the story domestically.

Yesterday Poland put out a press release that Poland was ready to send it’s entire MiG airforce to the American air base in Germany. Extremely surprisingly the US was shocked by this announcement and said it was not informed in advance.

This was Poland’s way to shut the Americans mouths trying to pressure us into participating in a war with Russia. How about YOU FUCKING DO IT and deal with the consequences yourself. This was the final solution to the problem of jewish lies about Polish MiGs and airfields. My guess is without the option for Poland to fall on the sword, America will stop talking about sending MiGs to Ukraine.

This was the most interesting diplomatic move done by Poland in years. Poland never does intentional provocations of the Americans. 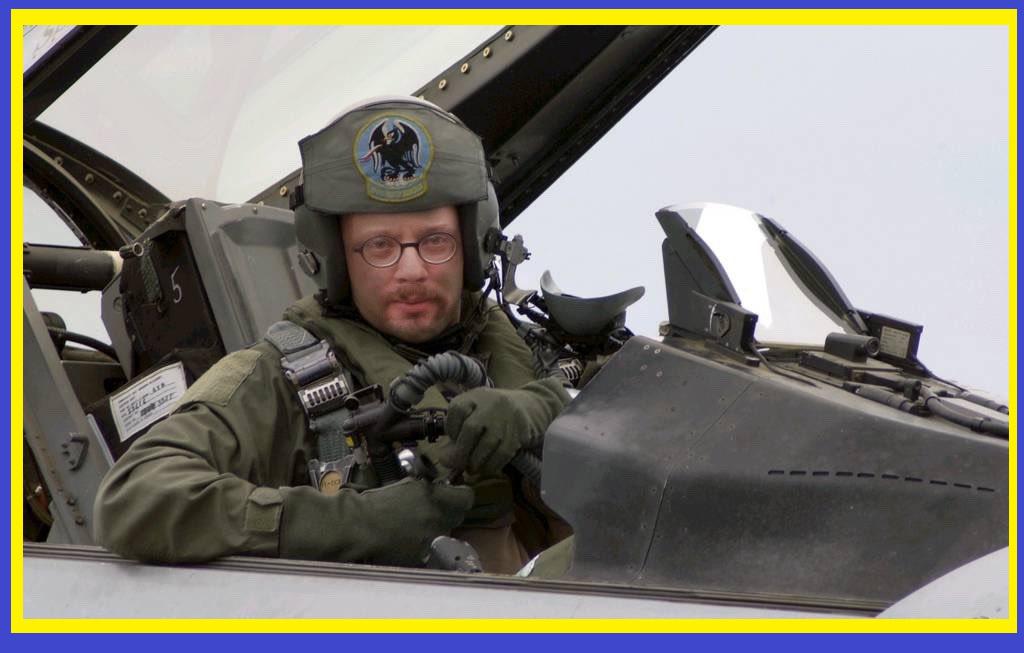 I’m sorry Samuyvil, it looks like you will not have Polish MiGs

State of the Union Address 2022: Summary, Analysis, and Response 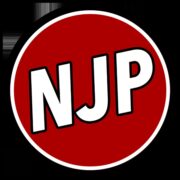 The situation in Donbass is constantly evolving. At the time of this writing, ...