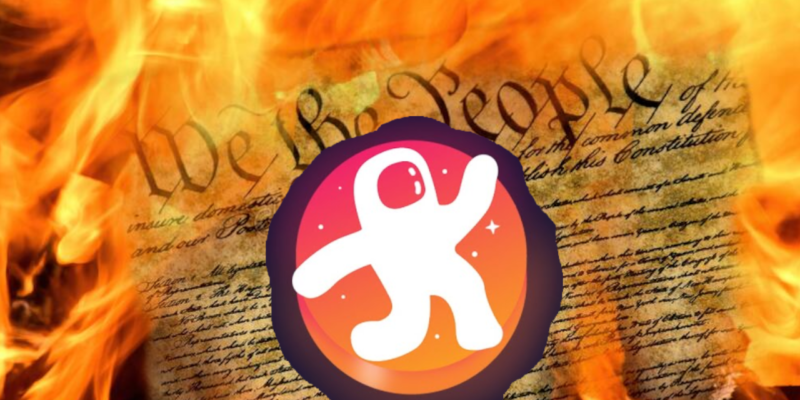 Free Speech video platform Odysee shadowbans and censors channels without reason, as at least three large channels face unjustified suppression. At the same time, Odysee has signed a streaming exclusivity deal for this upcoming March with proud registered sex offender, doxer and five foot one inch tall revenge pornographer(of an 18 year old), Ethan Oliver Ralph. This attempt to prevent certain channels from appearing on the “trending” tab isn’t not entirely shocking, not with Jeremy Kauffman the “Libertarian” investor, CEO and owner of Odysee/LBRY. This development is an obvious canary in the coalmine for dissidents. Some of the shadowbanned channels include prominent outlets such as: Media2Rise, The People’s Square, and National Justice Party.

Recently Media2Rise released the critically acclaimed “Terror in Waukesha” documentary. It had an outpouring of support, tens of thousands of views and millions of LBRY tokens, all this in spite of efforts by powerful actors. Mysteriously the video has not trended even once, while interracial relationship videos, with a fraction of the views, get listed in the trending section for days. 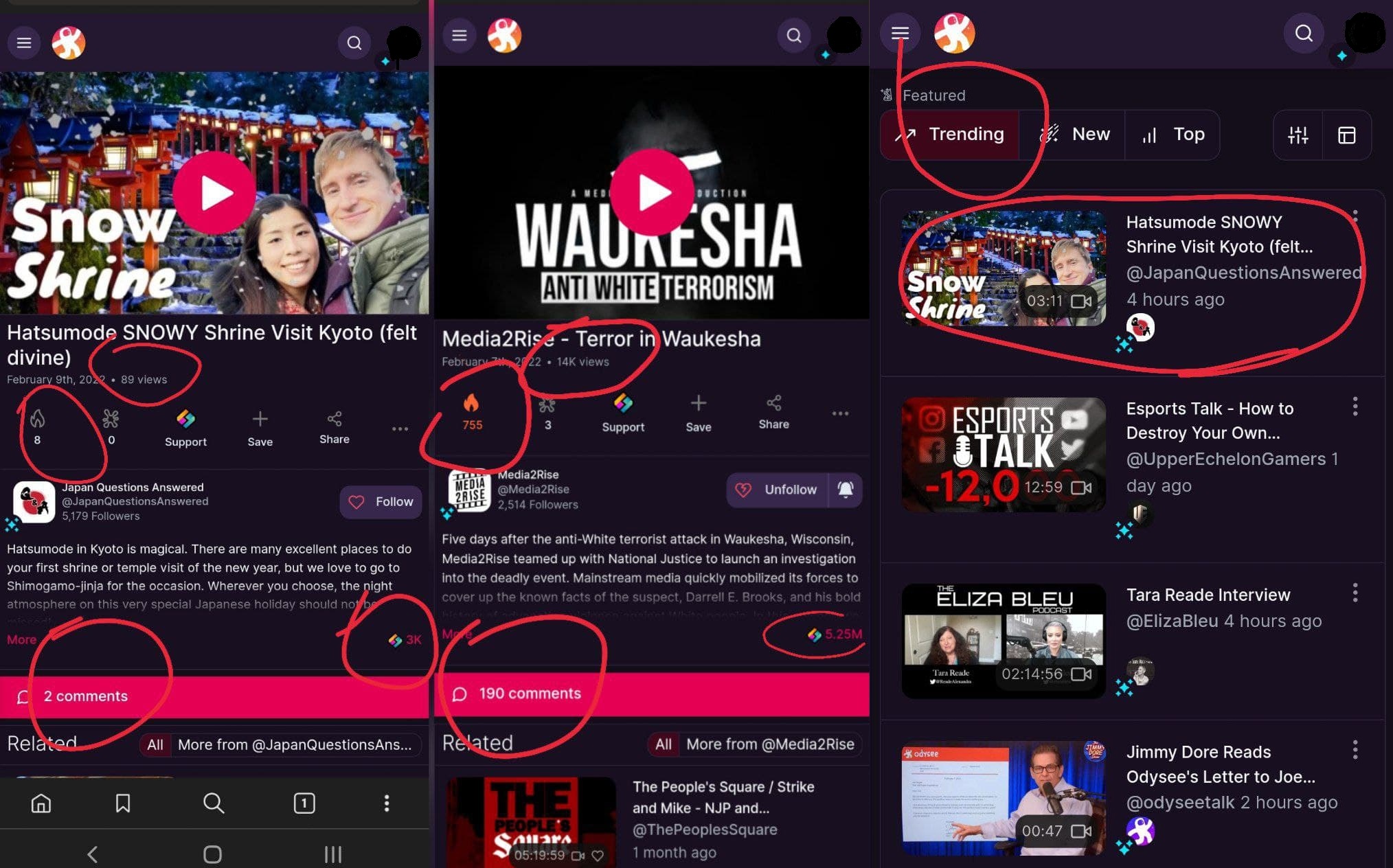 thanks to OrbitalZeta for providing these

Now, you might say those channels use “unacceptable language”, however the Media2Rise and National Justice Odysee channels don’t have any offending words or any content that goes against the Odysee terms of service. Then you could say, well perhaps Odysee did this, but they don’t know about the various exploits of convicted sexpest Ethan Ralph! However, Ralph admitted on air this morning, the 9th of February, that Odysee themselves forced Ethan Ralph to take down his streams. This resulted from doxing, threatening to harass and to go after his , now former longtime co-host Christopher “Brian” Holloman aka TheGatorGamer. This is in addition to Ralph threatening to harass a cancer patient in real life.

Even self described “optics king”  and avowed asexual Nick Fuentes had to consider removing Ethan Ralph from his Cozy.TV network as a result of Ethan’s braggadocios doxing, deviant behaviour and harassment. Allegedly, Nick has already allowed the gainful gunt to return despite doxing a fellow streamer, AugieRFC, on the Cozy.tv platform. Imagine having worse optics than Nick Fuentes and at the same time censoring a factual documentary on a terrorist, a terrorist that the media refuses to discuss, bravo Mr.Kauffman! Kauffman would rather align himself with the infamous New Hampshire Libertarian party. The same party that calls for the return of child labor, and claims that not blacks, but libertarians represent the most oppressed people. 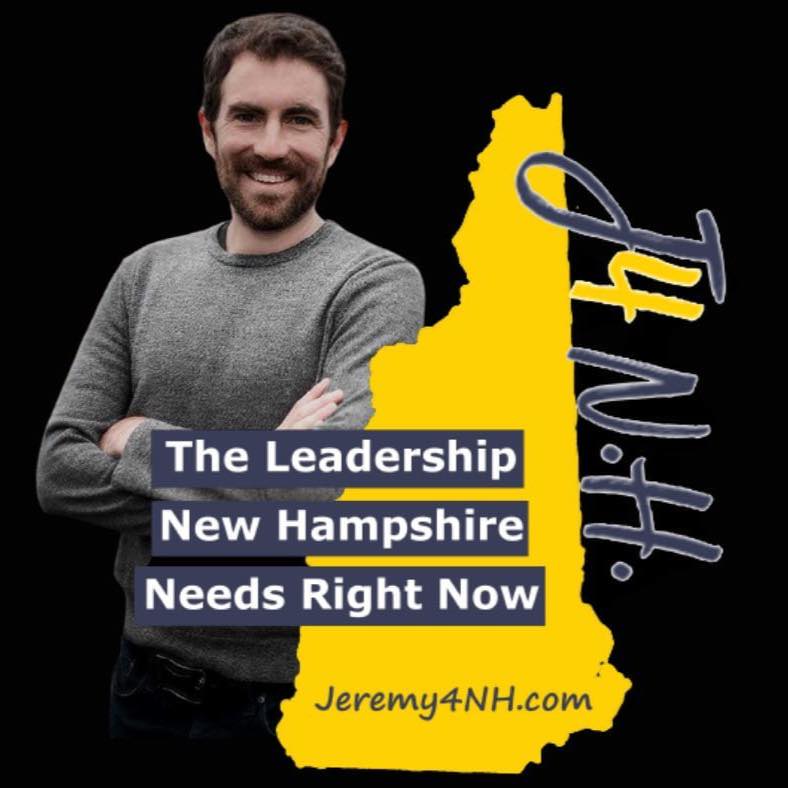 The Implications of Shadowbanning on Cryptocurrency

There’s huge ideological and legal implications. Odysee is based on crypto-backed Peer-to-Peer(P2P) technology. The entire point of such a system is to remove any possibility for censorship. The core idea is that everybody contributes to the bandwidth, helping to host the content which makes it easier for Odysee’s servers to host such huge amounts of data. The idea is akin to blockchain, which is why Odysee uses the cryptocurrency LBRY as a base. 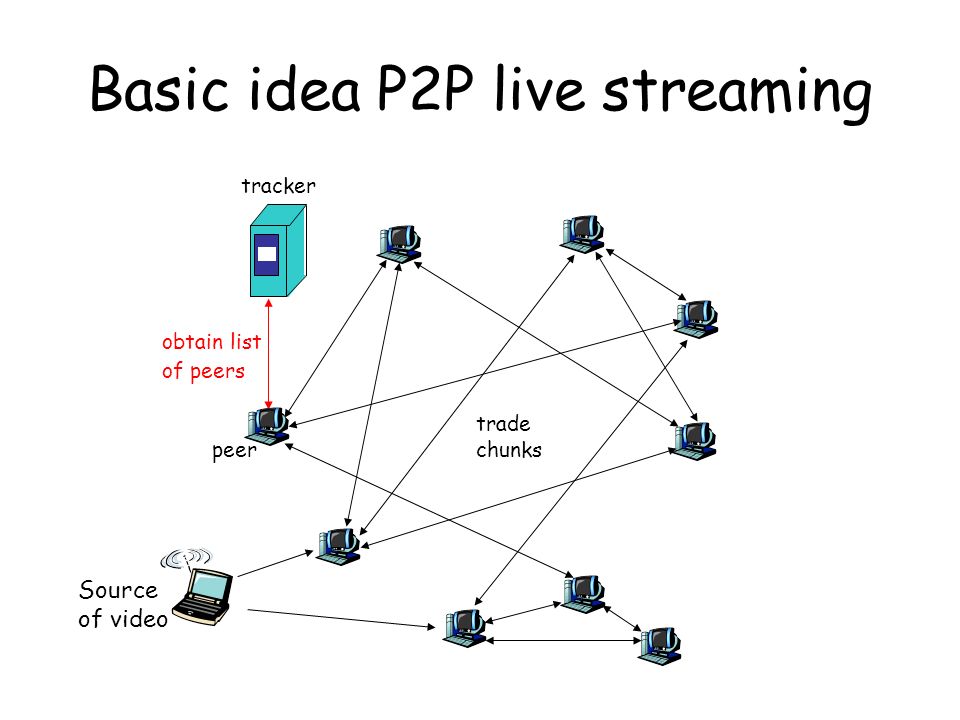 If Odysee is not a free platform, where the algorithm is hamfistedly altered, then crypto behind it is also easily manipulated. This makes the democratic system they have set up with LBRY tokens pointless. Odysee doesn’t actually encourage growth within the algorithm, it thereby undermines one of the key uses of the LBRY crypto and puts into question why people would donate or invest. Specific people are being selected as winners, and others as losers. Why would anybody invest when it’s proven that Odysee/LBRY rigs the system? 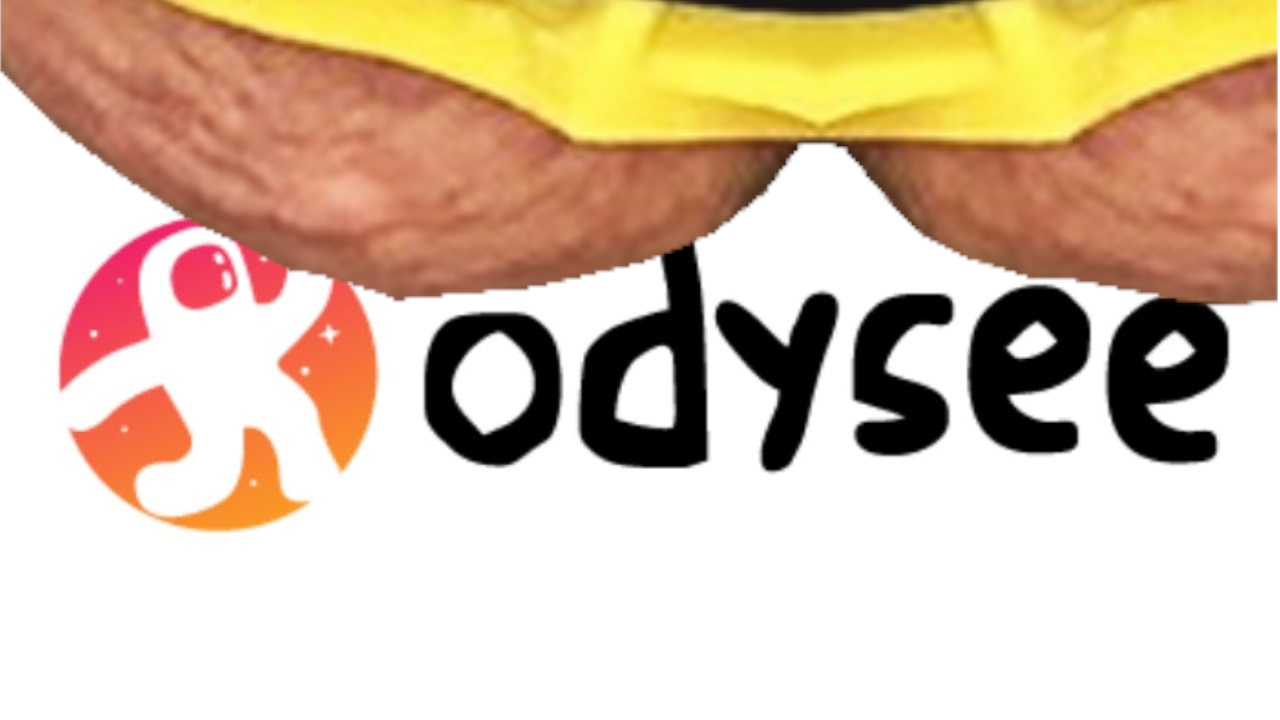 Odysee insiders who wish to remain anonymous were contacted by Hyphen-Report. According to them there’s no set rules and it’s more about perceived “brand risk”. Truly, Odysee shadowbans and censors channels without reason, their cowardice only just beginning.

Much like those ill-fated platforms before: Stream.me, GabTV, Bitchute, Dlive, Odysee shadowbans and censors channels without reason, showing once again that if this movement wants a platform explicitly supportive of our ideas it has to be owned by us. Otherwise they (and by extension, we) are forever open to subversion and outside pressure, forever making us social media nomads. Heed this warning; our time on Odysee draws near to a close, and it will turn into yet another conspiracy mongering libertarian hellhole. The time to build new infrastructure is now. 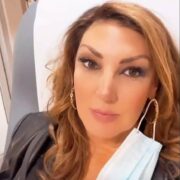 Comedian Forced To Be Funny Against Her Will 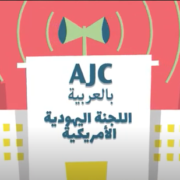 Jews Explain Themselves to Arabs in Ongoing Video Series 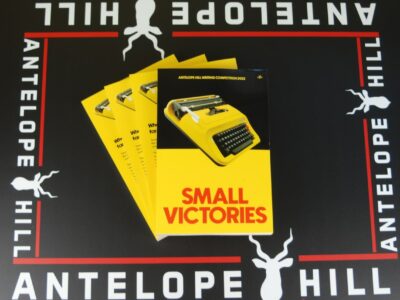