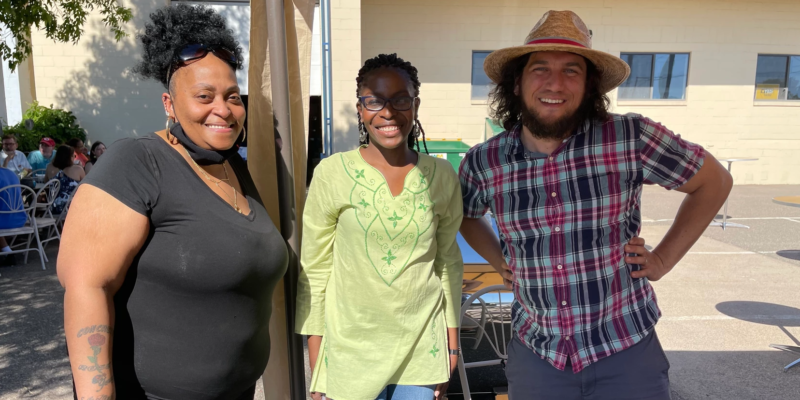 A new Minneapolis Teachers Union contract states that White teachers would be fired before “educators of color” during staff reductions. The district, of course, couches this under the guise of protecting diversity, stating:

Even though it doesn’t do everything that we wanted it to do, it’s still a huge move forward for the retention of teachers of color.

It’s a wonder they still feel the need to disguise their true intentions, given they have the full-throated backing of the anti-White system, but, nevertheless, the obfuscations continue.

As if this wasn’t explicit enough, the contract goes on to state that non-white teachers would be exempt from seniority-based layoffs, and would prioritize reinstatement of teachers from underrepresented populations over White teachers. 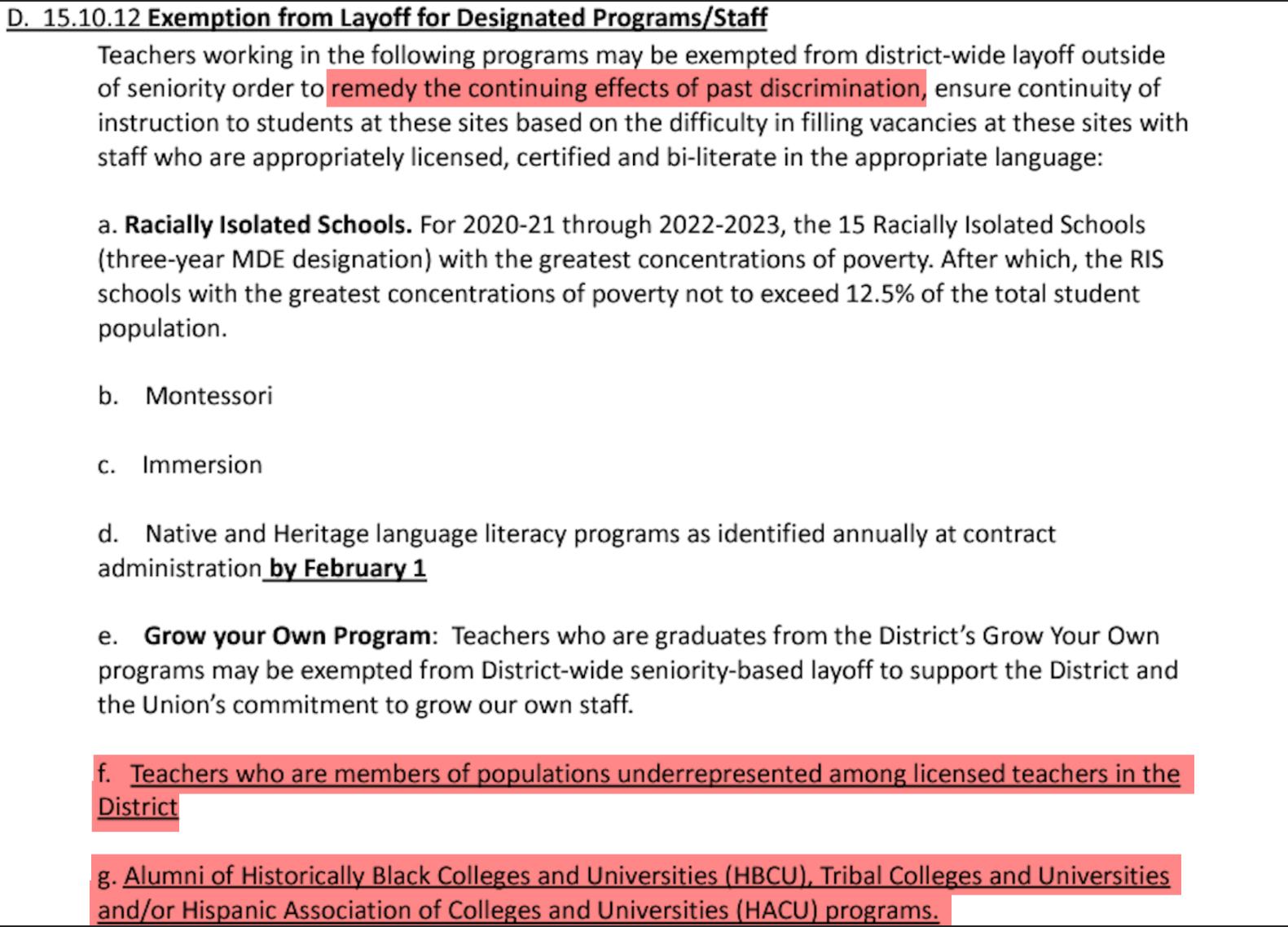 Now you might ask how such a discriminatory policy ever came to pass, but the perpetrators are not hiding in the shadows. This came at the behest of The Minneapolis Federation of Teachers, led by Michelle Wiese. Their activist wing called Committee on Political Education—literally abbreviated COPE—has a long history of progressive advocacy, including a mass protest for Philando Castile and other “antiracist actions.” They, ironically, call themselves “a union of professionals that champions fairness” and “supports workers’ rights.” 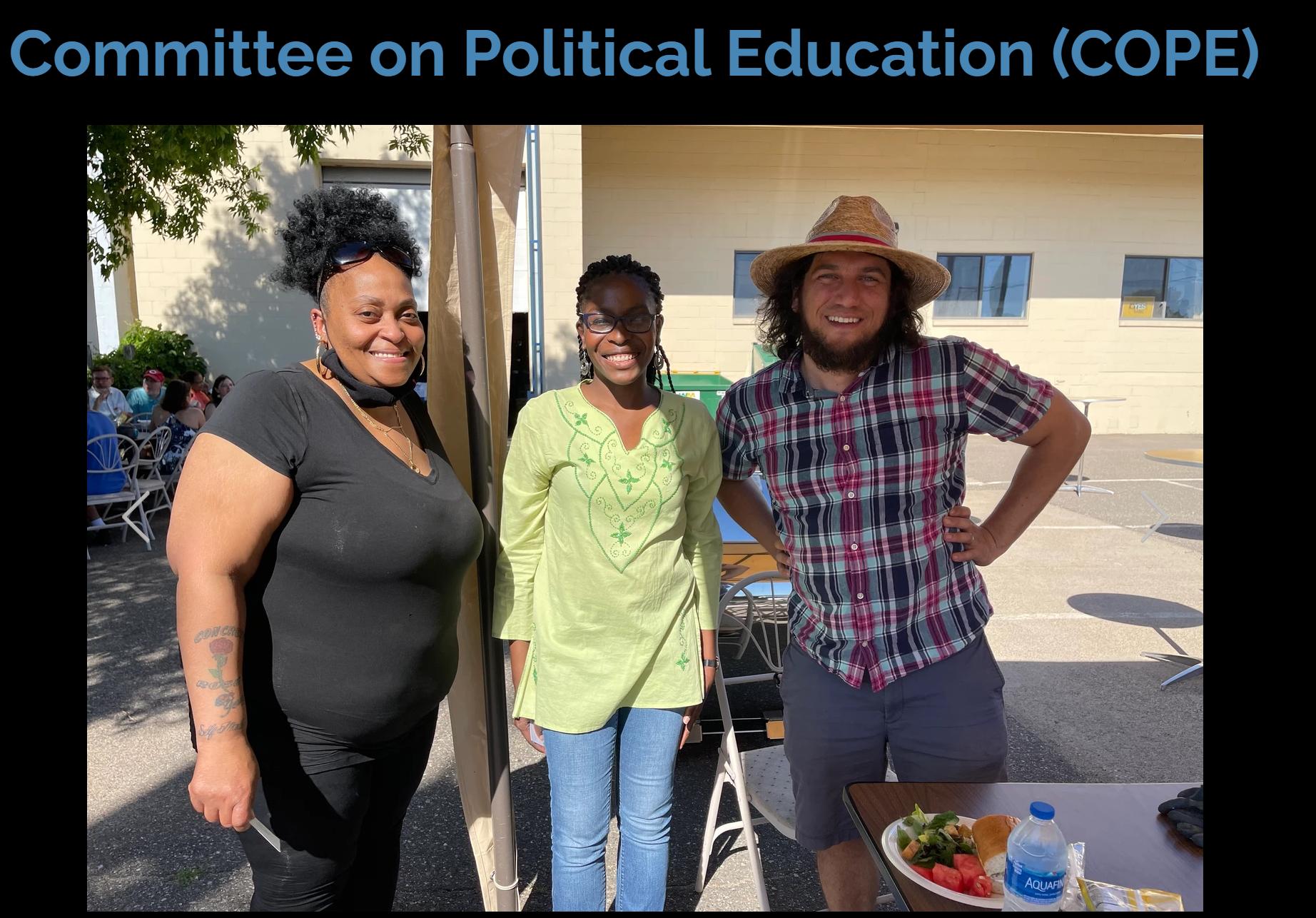 Not that it even matters much, but this is explicitly illegal, as detailed by Unyielding Liberty, where they laughably state that you can’t discriminate by race—even against Whites!

It is illegal under Title VII of the Civil Rights Act. When it comes to termination (as opposed to hiring or promotion under an affirmative-action plan), an employer can’t racially discriminate even against whites.

The [collective bargaining agreement] … openly discriminates against white teachers based only on the color of their skin, and not their seniority or merit, Minneapolis teachers and taxpayers who oppose government-sponsored racism like this should stand up against it.

This is not a new trend, of course. Going back just a few years unearths examples of White restaurant owners being denied relief funds, mask mandates applying only to Whites, government attempts to exclude White farmers from stimulus funds, or pushes to fire White police officers for their race. As it turns out, legality matters little when you have mass systemic backing. 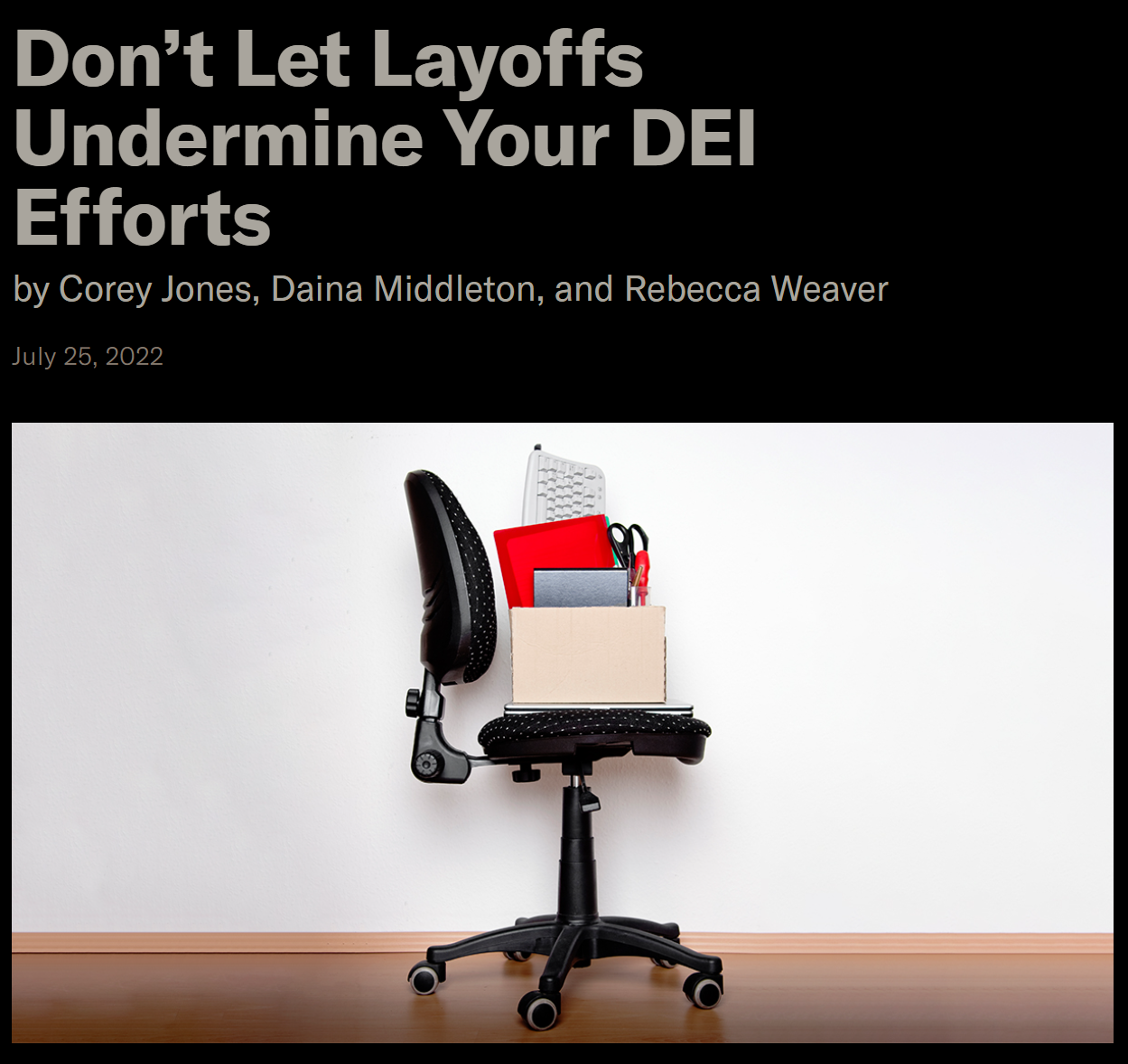 Even the act of integrating anti-White policies into layoffs is not an untouched topic. Just a month ago, Harvard Business Review put out a piece on how to include DEI—Diversity, Equity, and Inclusion—into the redundancy process. They write:

Savvy companies need to embed DEI into every stage of the employee lifecycle — including separations. A company that has invested time, money, and effort into building an inclusive culture does not want to have its employer brand story compromised”

If you read between the lines here, they’re essentially saying that if you dare to fire non-whites, you’ll be facing a litany of lawsuits, and truly the entire article is a delicately worded strategy guide on the best ways to successfully discriminate against Whites.

If you’ve recently hired diverse talent to increase your pipeline and then decide on a “last hired/first fired” policy, you’re likely to disproportionately impact women and people of color.

Another place leaders often turn to first to cut costs is reducing their contractors rather than full-time employees. According to a study done by Pew Research, Latinos, Black people, and employees from other excluded groups are much more likely to be gig workers and therefore more likely to be impacted when a company reduces its contractor pool. Netflix recently took this approach and was rightly criticized when it came to light that the reduction affected many workers with marginalized identities.

The one self-own they inadvertently let slip is that when those that actually work in diverse environments get to have a say, they invariably prefer Whites:

We recently consulted with a startup that tried to be fair when it conducted layoffs. Rather than making decisions at the top, company leaders delegated the decisions of whom to lay off to managers in an effort to empower them. The net result? The layoff list included a significant number of employees of color.

One thing is for sure, outcomes like these are only possible when strong-armed via draconian policies that one dares not speak out against. Never be fooled into thinking that anyone actually prefers this. 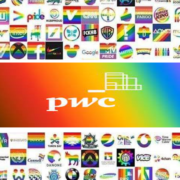