In the most shocking headline you’ll read in the next fifteen minutes, Pennsylvania drag queen “Anastasia Diamond”—real name Brice Williams—was charged with 25 counts of felony class 2 child pornography and 18 counts of criminal use of a communications facility. He (she?) (it?) is currently being held on a $100,000 bail at Franklin County Corrections. 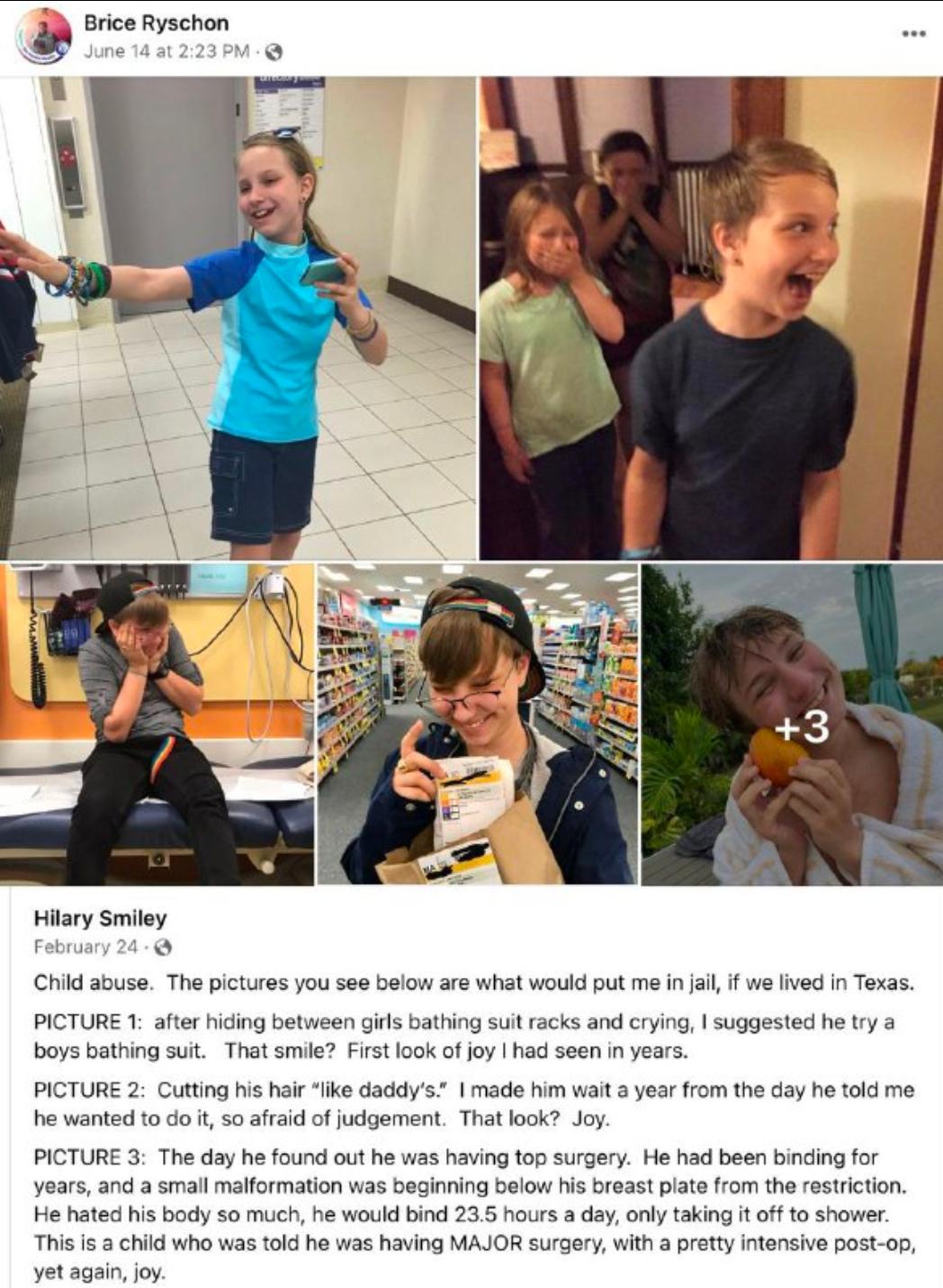 I would laugh at the irony if I weren’t screaming

These charges come over two years after the National Center for Missing and Exploited Children first submitted a tip to the Pennsylvania Office of Attorney General’s Child Predator Section upon finding child pornography on a cloud hosted Dropbox account. This kickstarted an investigation that led to authorities finding 49 images of sexual acts involving minors.

Later in June, the NCMEC once again identified and submitted another 10 files uploaded by the same user to the Attorney General, leading authorities to secure a search warrant for the account. After determining that it belonged to Williams, they then went on to recover a total of 135 files of CSAM.

Although Williams initially denied all wrongdoing regarding the incident, an incriminating seizure of his phone led to admissions of searching for, possessing, and uploading child sexual abuse materials. Williams later confirmed he first came across CSAM on a messaging app in 2014 and then quickly devolved into trading files with other pedophiles online. 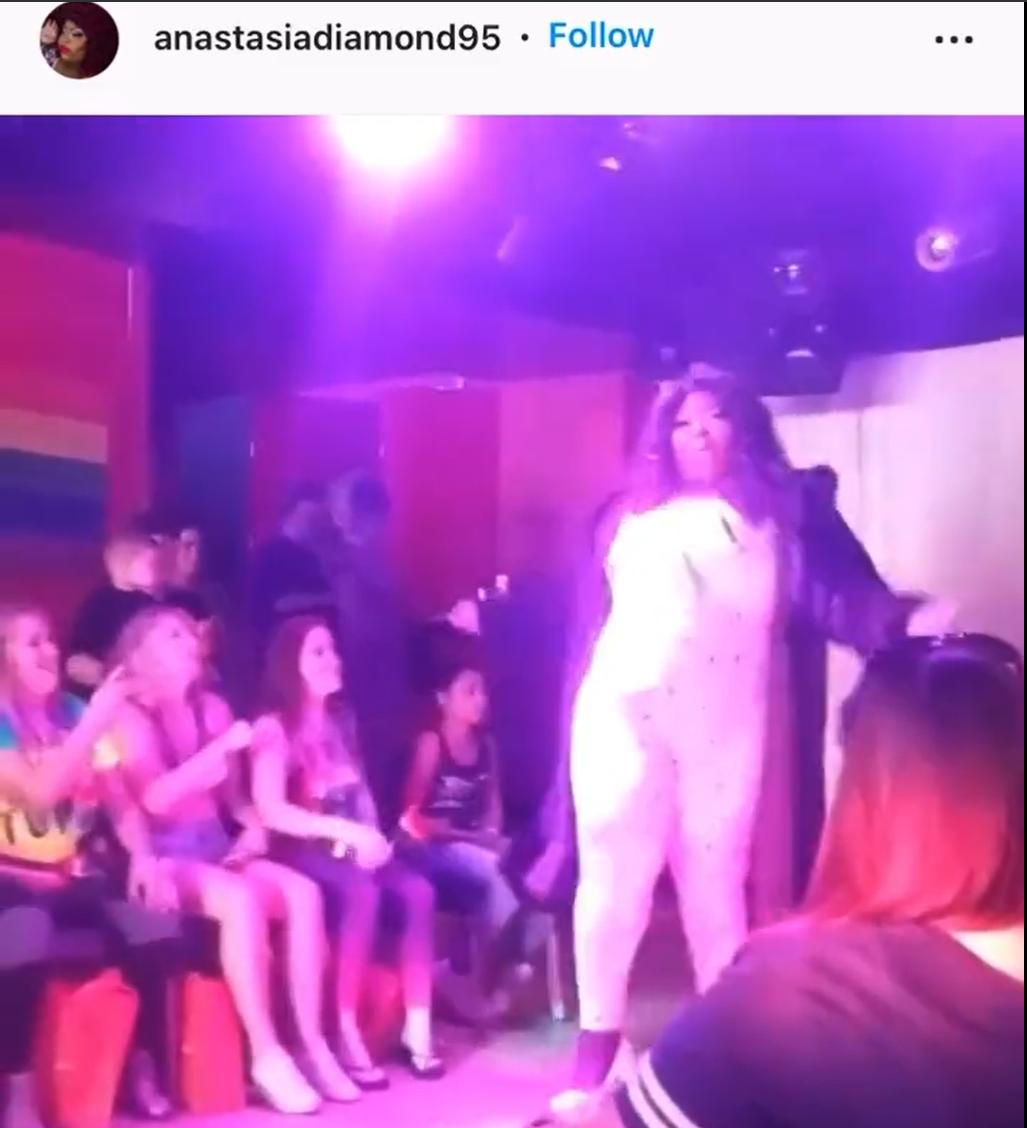 Williams dancing for children at a “family friendly” drag event

It does get worse though, as a special agent working the case later confirmed that listed content was only a small subset of the explicit material found on his electronic devices, and court documents say the sexually-explicit images “showed genitalia and boys performing oral sex.”

A Diverse Body of Work

Williams helmed an incredibly prestigious career, littered with awards and accolades as detailed by Tristate Alert: 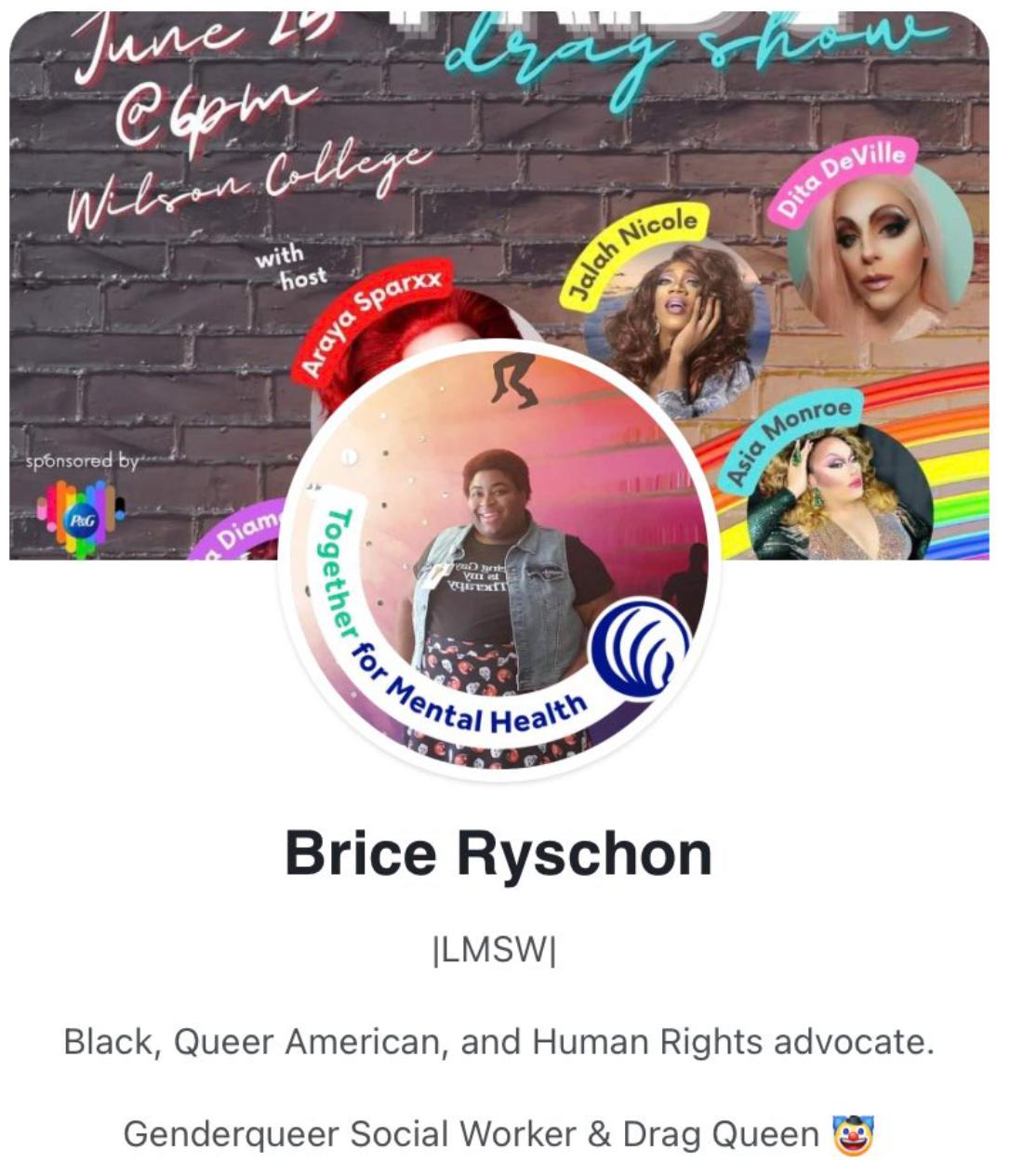 They always claim to be passionate about “human rights”

Just from this impressive body of work, it’s immediately apparent how zealous Williams was about “helping” those in “need”, particularly children. In fact, he goes on to detail his passion in a now deleted interview with PennLive:

I feel as though this is so important because I know there are little kids like me who are queer who are Black who are still not able to look up to anyone. So that’s the reason why I got into this line of work. I wanted to make … a big impact for folks in my community.”

Sadly, it seems he achieved his goal.

As if it even needs to be clarified, this is not an isolated incident, but rather an increasingly obvious and impossible to ignore pattern. 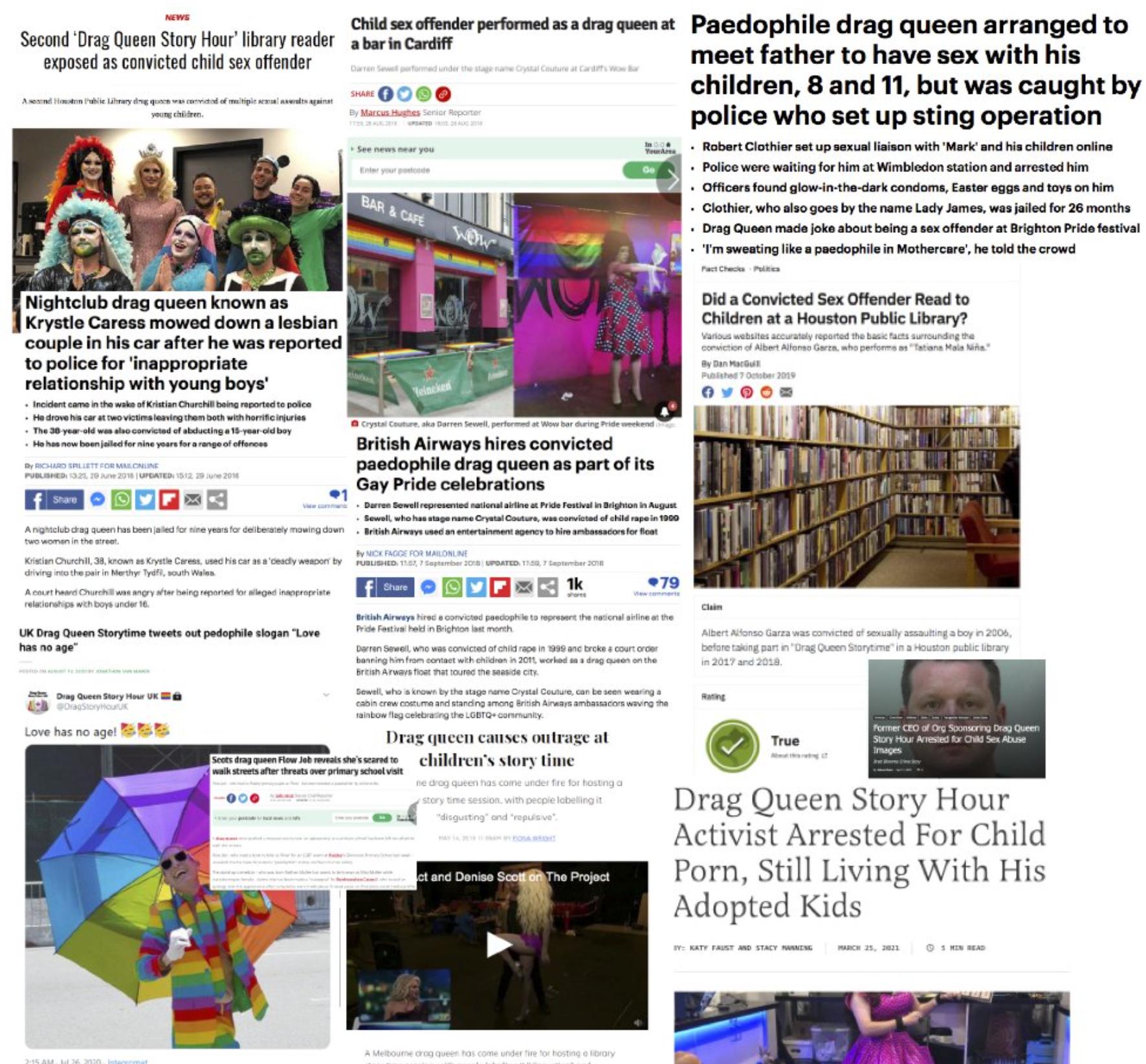 The Glinner Update did some digging and compiled an extensive list of drag queens arrested for lewd sexual behavior involving children. Here are some of the “highlights”. 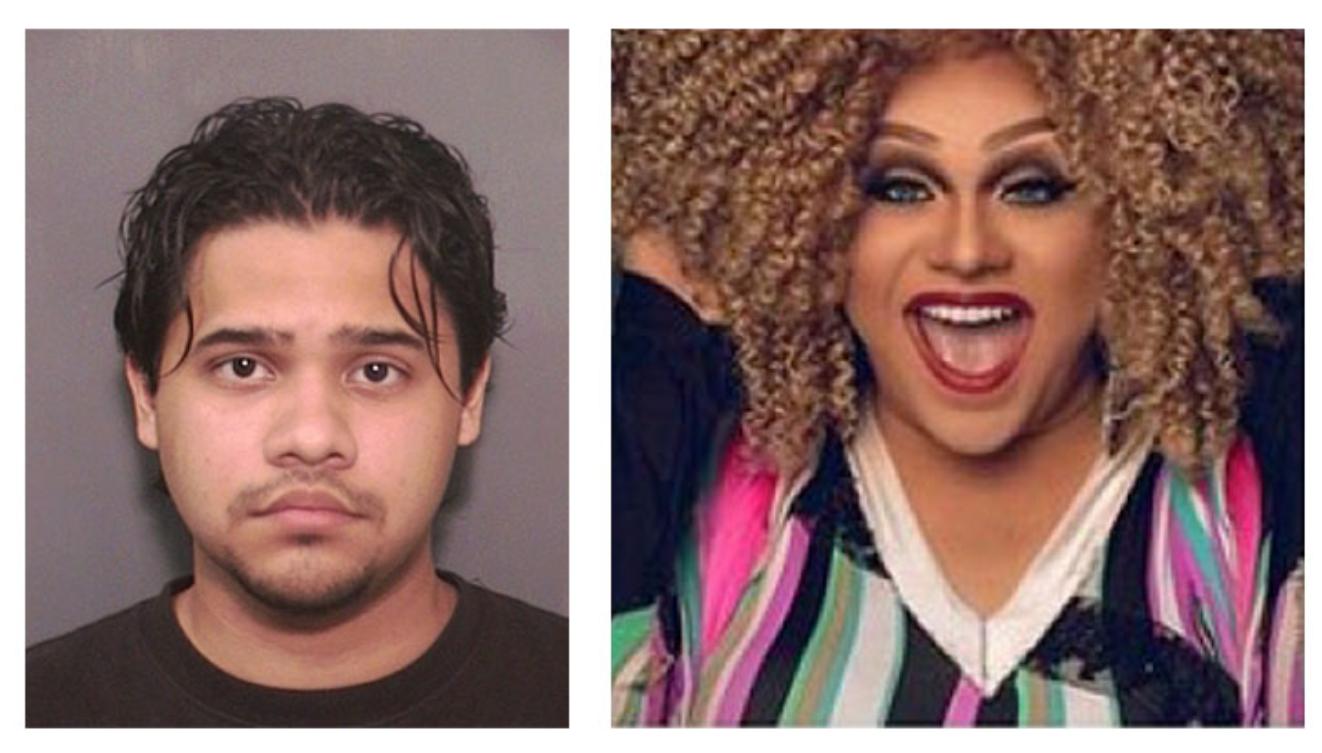 He just wants to watch your chickens, I mean children, I mean…

In Houston, Freed-Montrose Public Library hosted a drag queen story hour that included registered sex offender, Alberto Garza, who was convicted in 2008 of sexually assaulting an 8-year-old-boy. This was never caught as the library neglected to do background checks on any of the participants.

Just a month later in the same city, William Travis Dees served as a greeter at another library hosted drag queen story hour. Naturally, he was later exposed as a transgender prostitute, previously convicted of sex crimes against 4 young children (ages 4, 5, 6, and 8) and listed as a “high risk sex offender.” 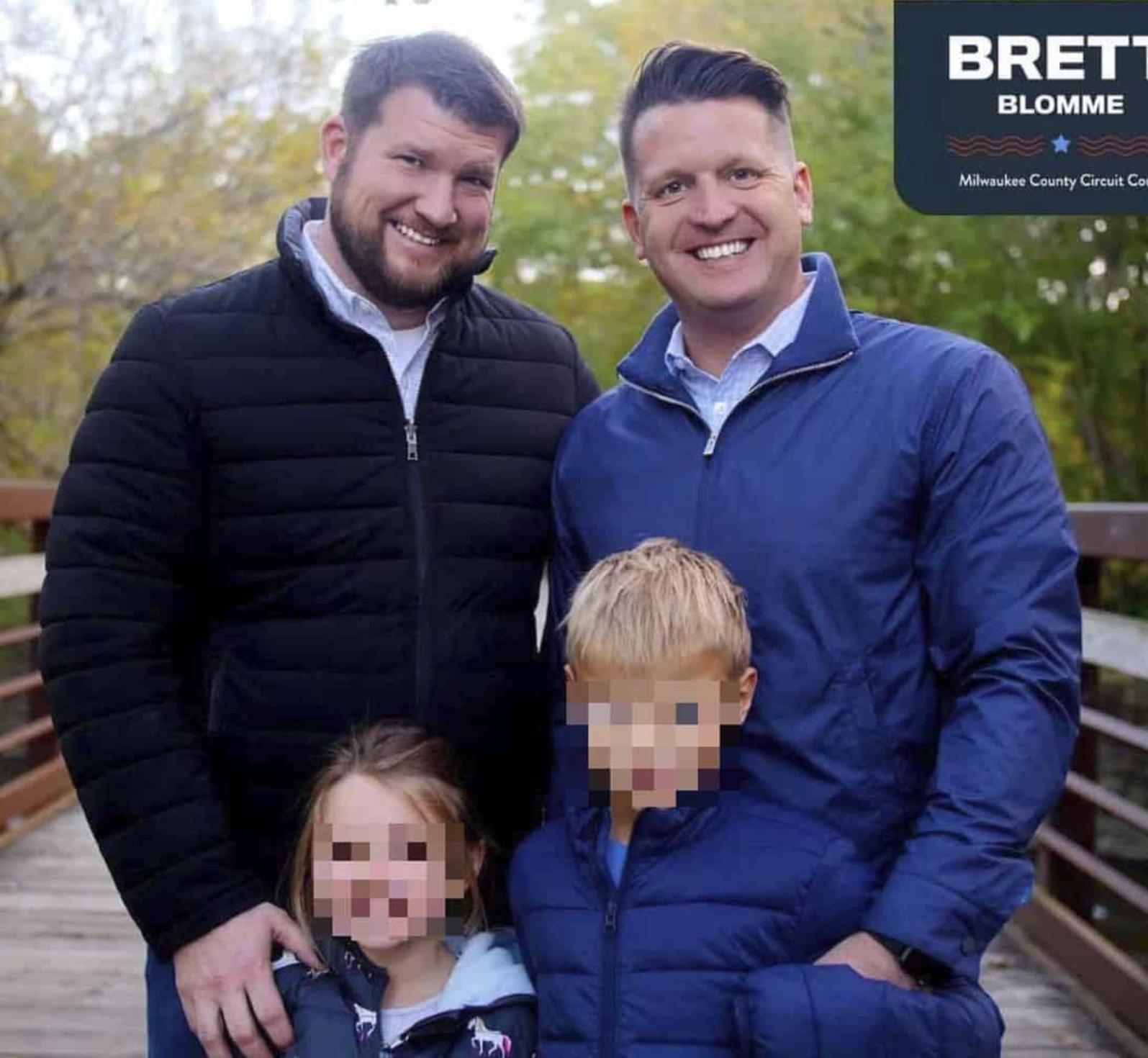 Thank God they CLAIM their own children weren’t involved

Brett Blomm, a judge and president of The Cream City Foundation, an LGBT company that sponsors drag queen story hours in Milwaukee, was also arrested on charges of child pornography after being caught uploading explicit material over the court system’s Wi-Fi.

The leaders of DQSH Milwaukee went on to release a hilariously self-unaware statement on the matter:

As the leaders of DQSH Milwaukee … we absolutely condemn pedophilia, We are angry and outraged by Brett’s actions. Pedophilia has no place in the LGBT community and no place in society as a whole. 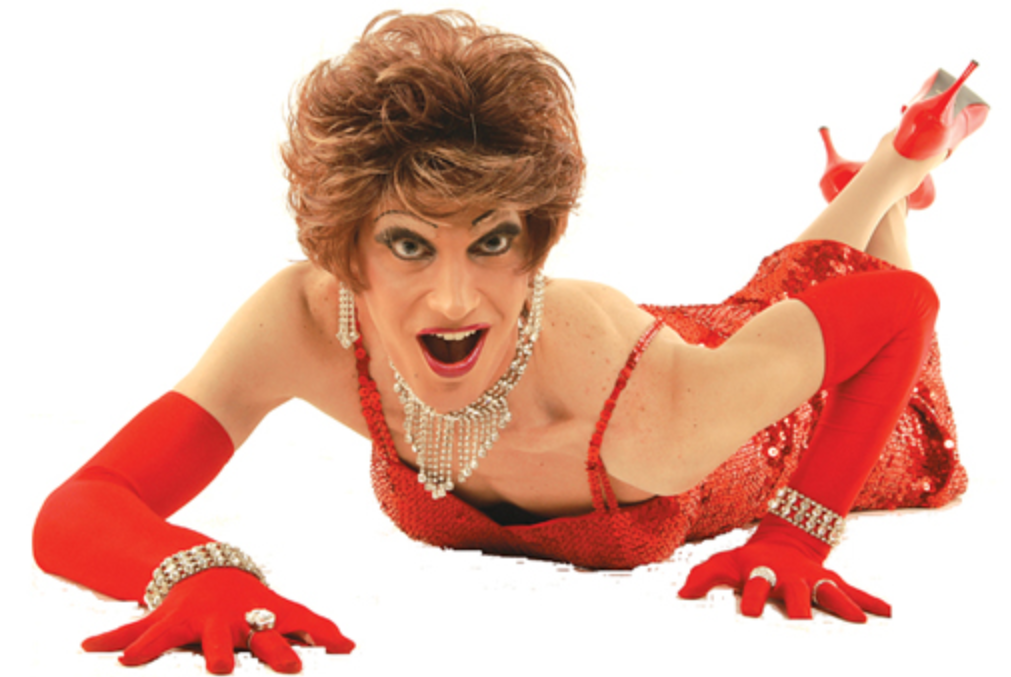 You know it’s bad when the examples are so numerous, you start running out of captions

Finally in 2013, Robert Clothier, going by the name “Lady James”, was caught in a police sting operation in which he planned to meet up with a father where they would both rape his two children (ages 8 and 11). Clothier was apprehended with chocolate-flavored glow-in-the-dark condoms, girl’s underwear, Easter eggs, heart-shaped hairbands, and a Lego toy. In messages captured by police, he repeatedly talked about how turned on he was buying the props and how, if things went well, this wouldn’t be just a one off event.

It’s going to be morbidly fascinating going forward to see just how much time and effort our corrupt draconian system will put forth to conceal these grotesque crimes so the populace can continue indulging in this grotesque charade without a lick of guilt.