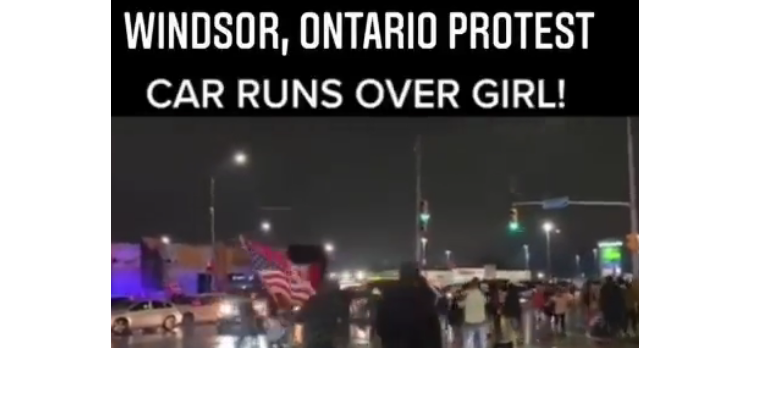 Child run over in a terrorist attack at a Freedom Convoy Protest in Windsor, Ontario as fears sweep across the province. Ontario, which is under a state of emergency, has been the epicenter of the Freedom Convoy movement.

Previously, Hyphen-Report reported that antifa pedophile terrorist, David Zegarac seemingly attempted to murder 4 Canadians Freedom Convoy protestors in Winnipeg. Tragically, there is recent news of yet another potential act of vehicular terror – this time against a young girl. Luckily, she was sent to the hospital and recovered shortly thereafter.

Immediately, social media started shutting it down, within hours deleting almost all remnants of the footage posted online, seen here:

With this Freedom Convoy as a whole, the media began to use another wrench in their toolbox: victim-blaming and concern-trolling. This sleight of hand began with coronavirus, and the accusations of committing child abuse against kids by not masking them and by not vaccinating them. Now this victim-blaming ideology is extending to other areas of the political arena as the media finds it’s new scapegoat. Don’t you know there’s a state of emergency?!?! 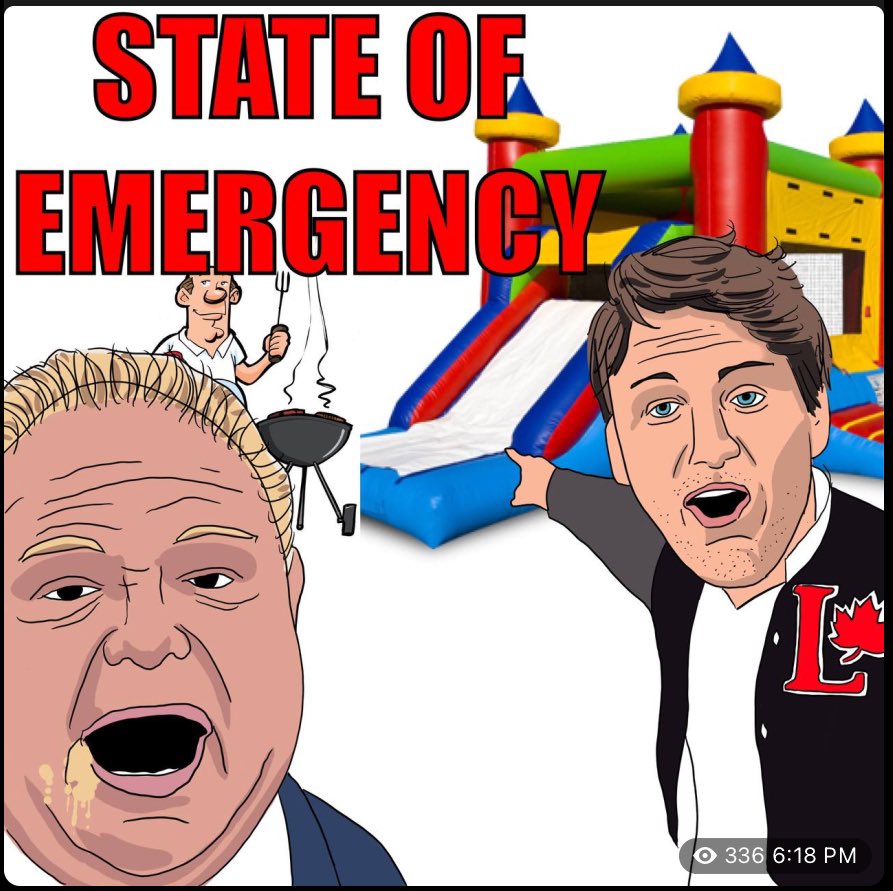 Canadian conservative and liberal politicians both agree that uppity peasants need to be put in their places!

Let’s be clear here: a child being run over in a terrorist attack at a Freedom Convoy protest is a travesty. Regardless of whether the child was part of the protest or not, a child should be able to walk around a community and attend protests. Windsor, Ontario is not Detroit, Michigan. What’s the point in crowding an area with police just to have terrorists take aim at children? 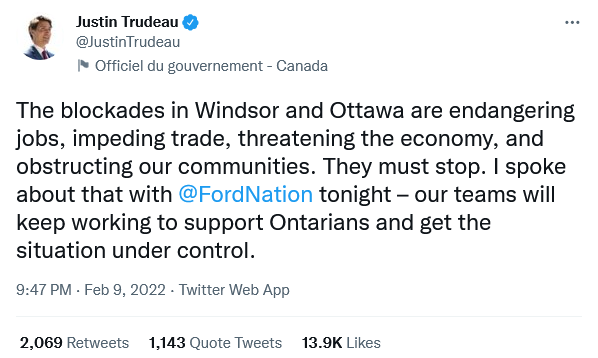 Worst of all is that the media (left or right) is entirely refusing to cover this story. The only article on this act of terrorism against a young girl is coming from the irrelevant “iheartradio.com” outlet, with scarce details. What the media has decided to cover is related to the Freedom Convoy and children as a whole, rather than to this horrific event. The Cold War-esque propaganda saying that truckers are using their own children as meat shields is next-level concern-trolling. If the media does pick up this story further, rest assured that it’ll be twisted and against the protesters, while defending the terrorist. 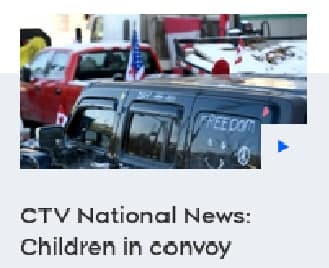 This was uploaded 3 days ago, the media are priming a justification for running over children or any protester

In spite of the horror of a child being ran over, scumsuckers online have taken in full force with reckless abandon. At this point, the Canadian political majority left have doubled down, universally blaming the convoy without evidence. Although the attack did occur at a protest, it’s a common area for kids to walk around in Windsor. Jumping to blame specific political actors or the Freedom Convoy is reactionary and immature. It was the media who normalized the hate, but once their stochastic terrorist methods worked, they covered that up too. 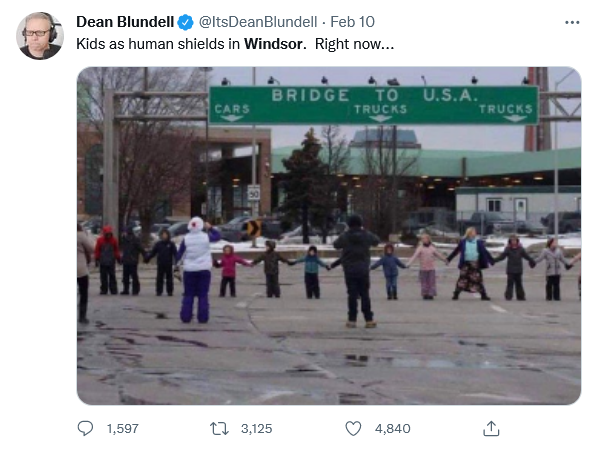 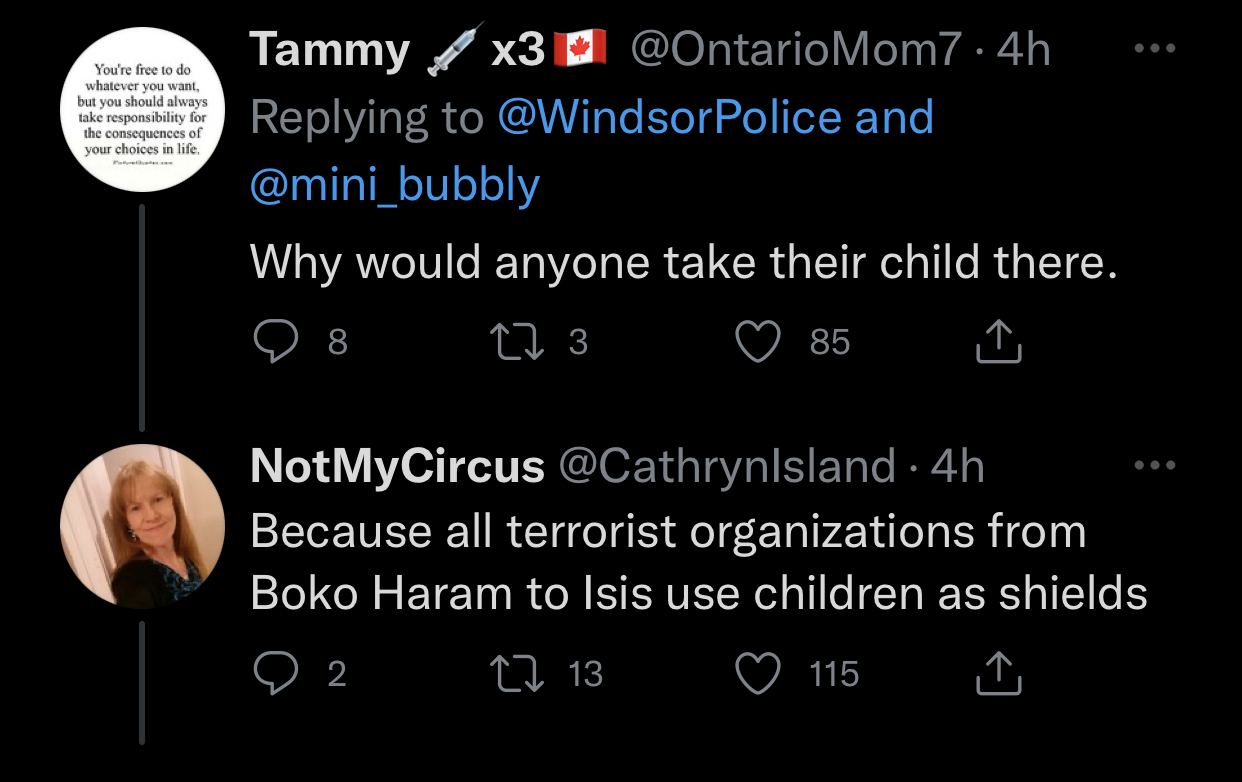 The idea of rights or freedoms to these ideologues is like cats and water. A child was hurt near a Freedom Convoy, therefore it’s the Freedom Convoy’s fault, they’re dumb conservatives. Ignoring the fact the man sped off after, being evidently opposed to the Freedom Convoy movement. It couldn’t have been an accident, because this was a street down from the main protest in Windsor. Everybody locally understands how packed full of people that area is. Even if it was an accident, speeding off without being concerned for the poor child alone shows a hateful motive. How long until the pigs come out and say there was no political motive once again? 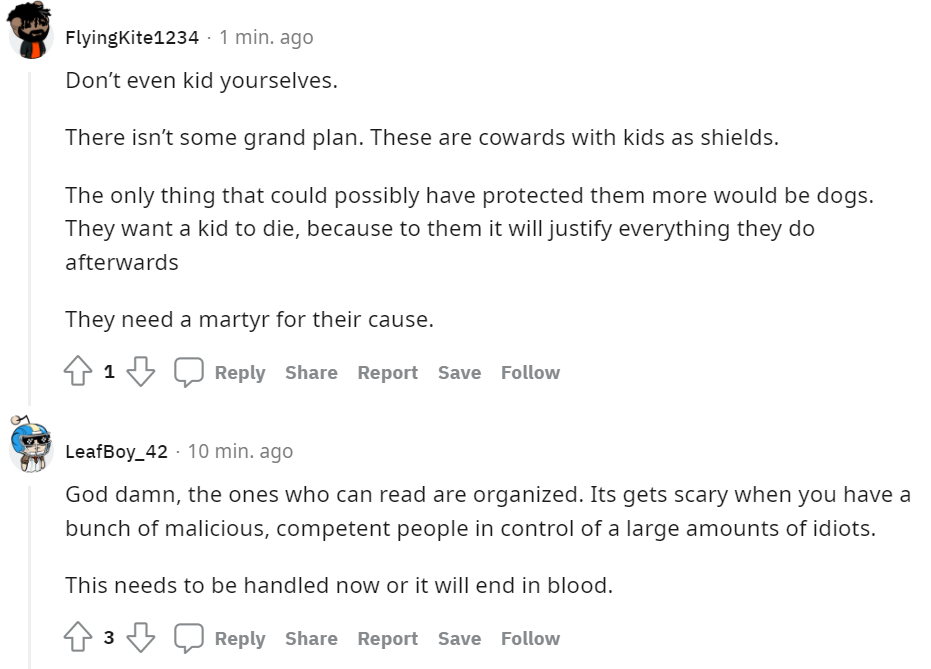 Keep your eyes peeled. Hyphen-Report will update this article accordingly with the name of the victim and the criminal. The mainstream media doesn’t care, but we do. 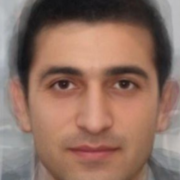 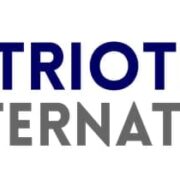 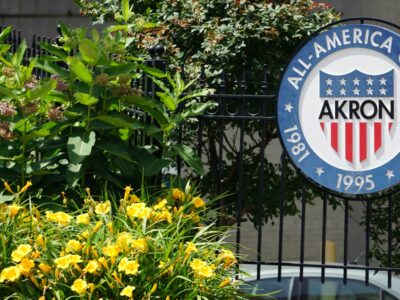 The following article, which highlights just some of the black crime and systemic ... 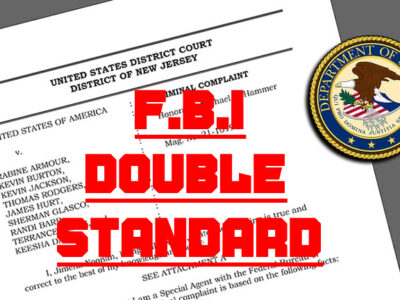 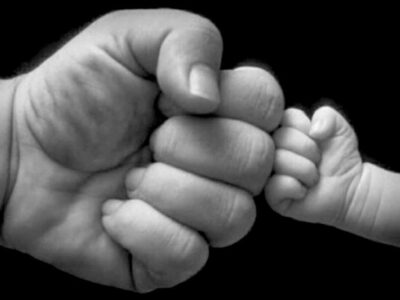 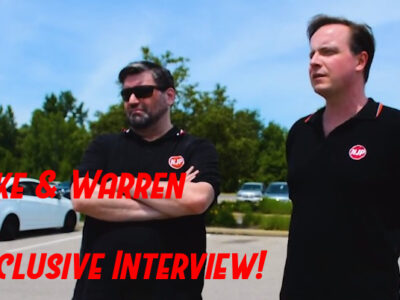 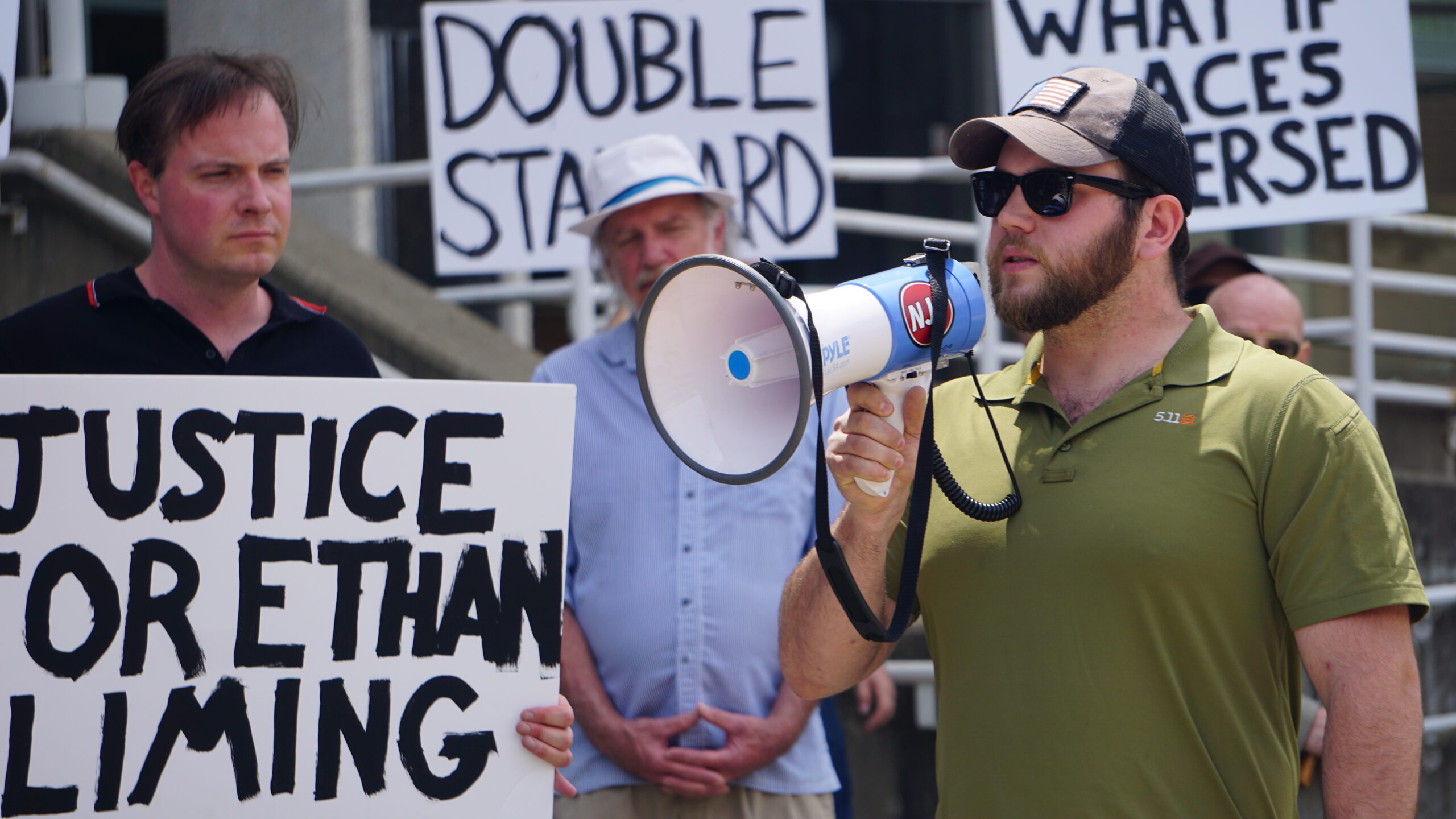 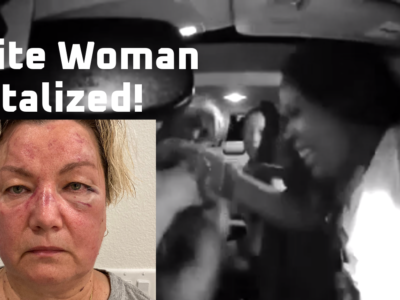