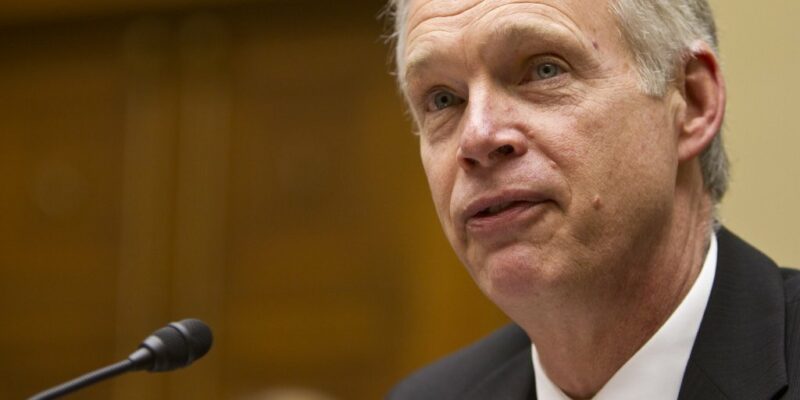 US Senator Ron Johnson (R-Wis.) is holding a panel discussion, COVID 19: A Second Opinion, this morning.

The invited speakers – a star-studded group of world renowned doctors and medical experts – will provide a different perspective on the global pandemic response, the current state of knowledge of early and hospital treatment, vaccine efficacy and safety, what went right, what went wrong, what should be done now, and what needs to be addressed long term.

This is all there is in that article.  I copied the whole thing so you could see what’s going on here.  First off, check out some of these names working with Senator Johnson to do the bit on America.  Risch, Wiseman, and Weinstein stand out as something other than red-blooded Americans.

They’ve got Ron Johnson running this because he is the go-to White guy to run distraction operations in the Senate.  He probably had to actually double down on stuff like Covid protests and Jan 6th because of how unpopular he was after failing to condemn Darrell Brooks as an anti-White BLM terrorist.

Ron Johnson has been doing Covid and Stop the Steal and generally acting as a lightning rod for White people to stand next to as anti-Whites zap them.  There have been countless January 6th hit pieces against him like this one calling him typical of the “racism of the Capitol riot reaction.”  It is clearly his role to be out in front of things, making bad arguments for White Americans while doing nothing to protect them.

Johnson stated on a video call a few weeks ago that he does not support hate crimes charges against Darrell Brooks.  His reasoning is that he doesn’t like hate crimes as an idea because all murders are hate crimes.  He also said that he believes local courts should handle local problems; the state and federal governments shouldn’t be getting involved.  Amazingly, incredibly, unbelievably, Ron Johnson does not share the same enthusiasm for local courts or opposing the idea of hate crimes when it comes to the Covid 19 Hate Crimes Act which he voted to pass.  Here’s the summary of that law:

This bill requires a designated officer or employee of the Department of Justice (DOJ) to facilitate the expedited review of hate crimes and reports of hate crimes.
DOJ must issue guidance for state, local, and tribal law enforcement agencies on establishing online hate crime reporting processes, collecting data disaggregated by protected characteristic (e.g., race or national origin), and expanding education campaigns.
Additionally, DOJ and the Department of Health and Human Services must issue guidance aimed at raising awareness of hate crimes during the COVID-19 (i.e., coronavirus disease 2019) pandemic.
The bill establishes grants for states to create state-run hate crimes reporting hotlines. It also authorizes grants for states and local governments to implement the National Incident-Based Reporting System and to conduct law enforcement activities or crime reduction programs to prevent, address, or respond to hate crimes.

Take this.  It looks like you need some help imagining my shock.

This anti-White scumbag is really out there boosting hate crimes numbers artificially through acts in the Senate while telling White people at home that they need to sit down and accept terror attacks against them.

Ron Johnson holds his seat at the discretion of powerful anti-White interests and uses it to promote anti-White causes, namely the neutering of White political organizing.  The people of Wisconsin shouldn’t be tricked for one second into thinking this guy is on their side.  What they deserve is hate crimes charges against Darrell Brooks to send the message that Black Lives Matter terror attacks won’t be tolerated in Wisconsin. 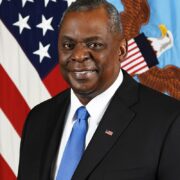 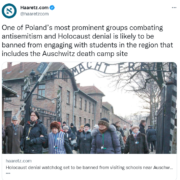