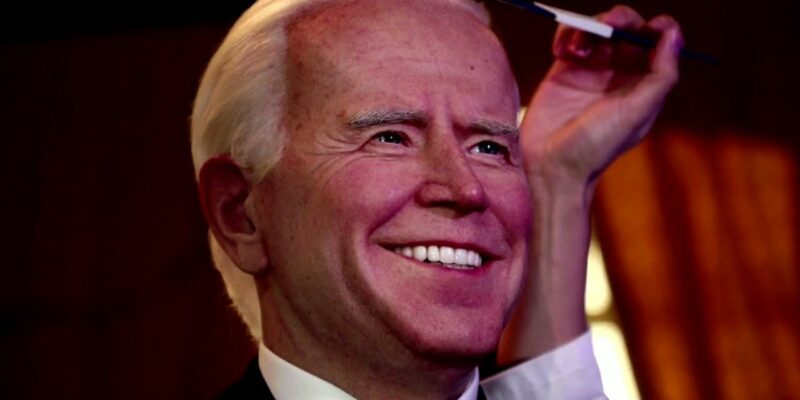 (Editor’s Note: This collection of words that appears to be in the form of an entertaining and informative article has been derived from endless, random typing upon electronic typewriters by one million captive Chimpanzees. This work was generated by random chance, and selected out of many millions of pages of gibberish. This small excerpt may appear to be any of the following: true, false, straight up wisdom, flat out made up, hilarious, boring, or the complete works of Shakespeare. If the reader recognizes any of these things within the text, it is an illusion created by the perception of the reader. The monkeys type randomly. The monkeys are not a hive mind.)

Life sized wax figurines have always existed in the Uncanny Valley; the small space that exists between what we can immediately recognize as a fake, and what we identify as real. 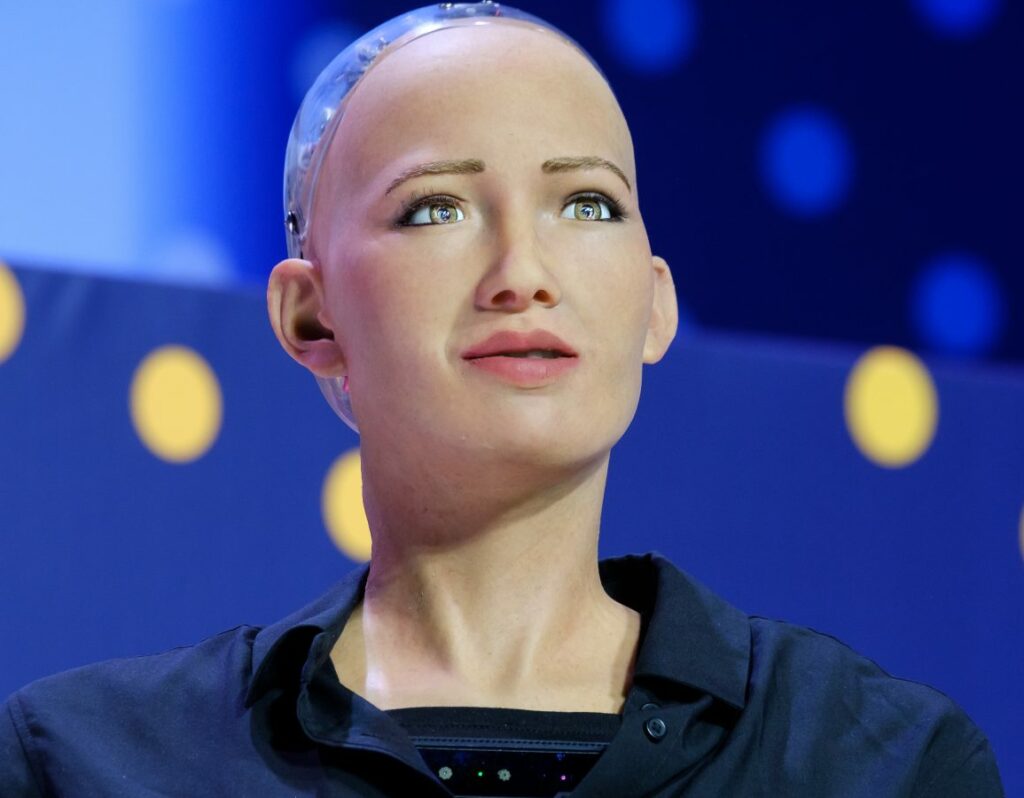 jewish[sic] android shows off the yarmulke of the future, as well as demonstrates the Uncanny Valley Effect.

The typical wax figure makes the quintessential example of the Uncanny Valley phenomenon because they look like people, until you take a moment to analyze the strange feeling you’re having while looking at this subject. Upon your analysis you realize your subject isn’t blinking, it isn’t breathing. It is in fact made of wax. 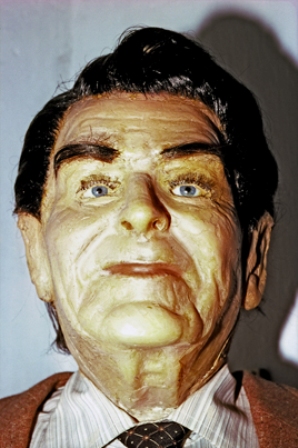 If only you knew how bad things really are.

On the one year anniversary of the Presidential inauguration, President Joe Biden and his brown-lady sidekick were presented with the honor of their own life-sized wax figurines. There is only one problem: The real Joe looks more uncanny than his wax recreation. Look at this thing. Tell me which one is supposed to be made of wax. 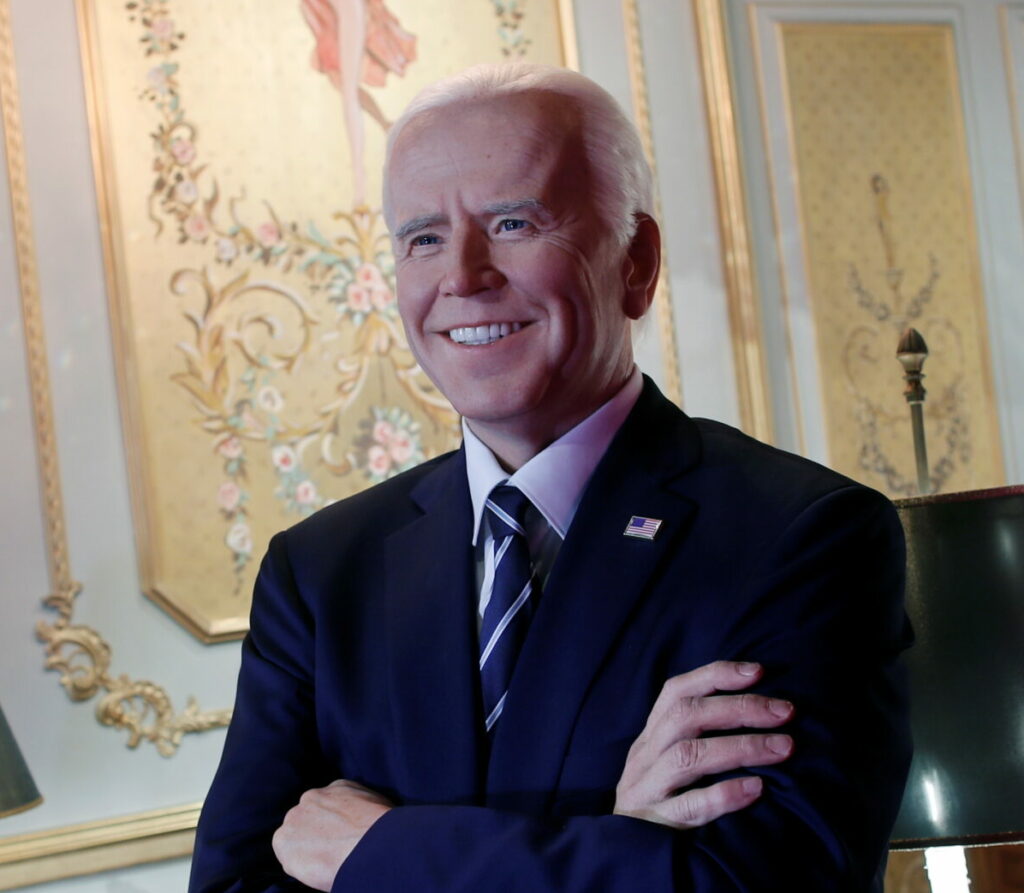 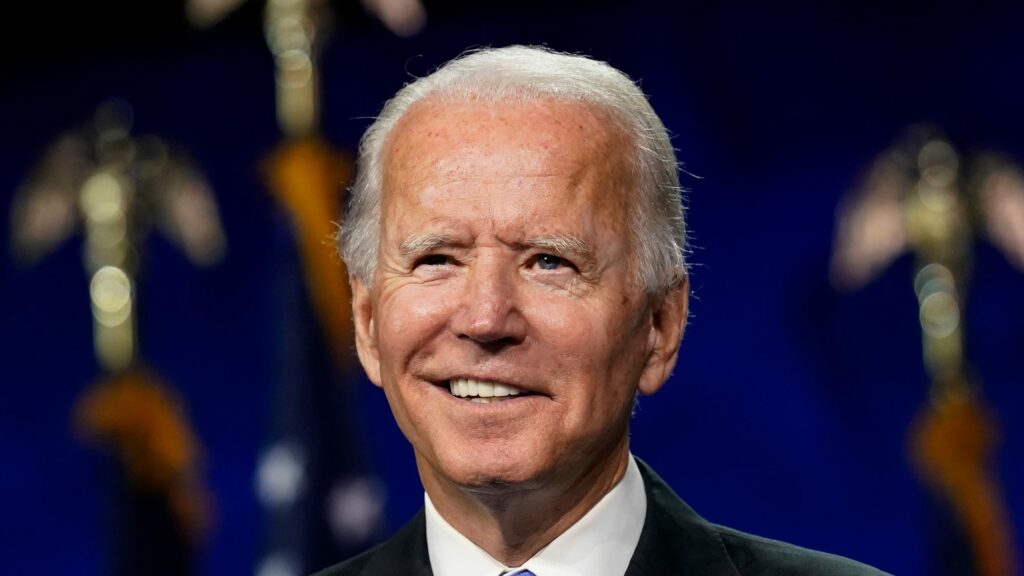 Wax melting, probably due to the room temperature. Psyche, bitch. This is the real one.

For a wax figurine creator, any amount of deviation from the original subject is best to be avoided. A contrast as stark as we see with Joe Biden’s wax double, can’t be allowed to go unmentioned. The Hyphen-Report’s own Monkey Hivemind contacted the wax museum Madame Tussaud’s, New York, and spoke to Madame Tussaud on the matter. (Editor’s note: There is no monkey hivemind.)

Hyphen-Report: Our reporting shows that you spent six months working on these wax figures for Biden and Harris. Looking at your pieces now next to their real life counterparts, do you think you could have shaved a couple months off of that and had a better result?

Madame Tussaud: What do you mean? (Translated from French)

H-R: What I mean is that Joe’s wax figure looks real. Like a real life man! He’s got color in his cheeks and everything!

H-R: This is not a compliment, Madame, I’m trying to say that’s not what the real guy looks like. You’re way off.

Madame Tussaud: Ah, you zee, we get to ze heart of ze matter, no? As a wax artist, I breathe life into ze figures, and make zem immortal. Even if ze subjects have no life in zem in ze first place, oui? Bezides, whatever miztakes we make with ze visual effect, we can make up for with ze smell… (Translated from French, phonetics added)

H-R: Oh God, the smell… Thank you for your time Madame, there will be no need to go any further into the smell.

Madame Tussaud: For ze smell for Mrs. Harris we made ze entire figure out of cocoa butter, and scented it with stale red wine. For Monsieur Biden we took all ze things that make old people smell ze way zey do, fermented zem underground for five wee- (Call disconnects)

Here at the Hyphen-Report, our primary concern is autistic artistic integrity, and by that we mean bad art should be illegal. We were relieved to learn that despite the visual similarities being criminally stark in contrast between Joe and Wax Joe, the accuracy of the olfactory reality will be preserved for all time.

This article is dedicated to the loving memory of Madame Marie Tussaud (December, 1761- April 16, 1850). We were blessed to reach her in time for this interview, before her untimely passing. 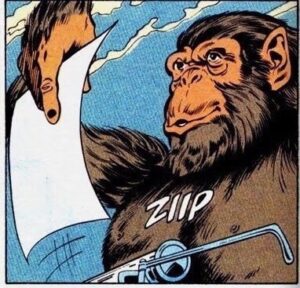 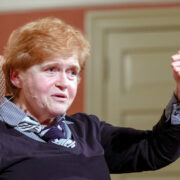 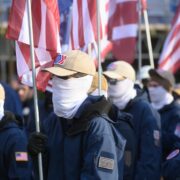 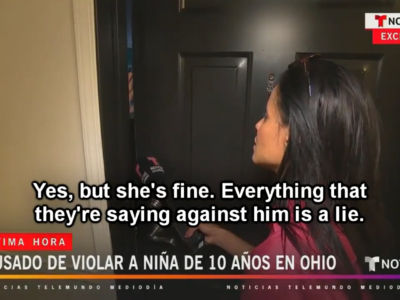