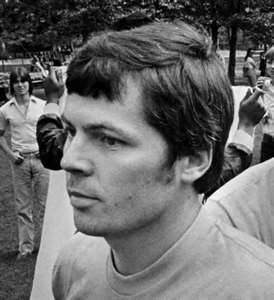 This is something of a slippery topic because it covers people who have “done something” as well as a bunch of really ratty media types who defamed them.  It is hard to describe the story in any detail because the topics are so fraught: if you say the people Matthews targeted were the worst humanity has to offer, you will be labelled a terrorist, but if you say Bob Matthews and company were ne’er-do-wells, you are just lying.  Just to be extra careful, I put it in the title of this article “Don’t do any of this (!)” because I really and truly don’t think anyone should.  There are other paths to having a country than robbing banks and shooting radio hosts.  Many other avenues, in fact.  The main course that the Hyphen-Report supports is just sort of, I dunno, watching ZOG collapse and seeing Israel get MOG’d in the next decade or two as demography takes its toll.

As you can see in the above video, if you watched any of it, the media girl is using her position to browbeat and harass the surviving members of his friend group into saying iffy things about Bob Matthews.  They don’t generally deny that jewish power is a problem nor do they disavow Matthews.  They are overwhelmingly trying to avoid further prosecution.  This is telling because it is a tactic that the FBI and Israelis pursued with everyone from the Nuremberg defendants to Eichmann to FashWolf1492: come on out and say our line and we won’t execute you.  Then they execute you.  From Publisher’s Weekly:

Eichmann, obedient and eager to please, comes across as a parody of the orders-worshipping WW II German military man: in one grimly hilarious passage he defecates “by the numbers” and requests permission to wipe himself. Eichmann was hanged in 1962, his ashes scattered at sea, “ensuring that there would be no grave for Nazis, present or future, to turn into a shrine.”

The documentary is very long and interesting.  At one point, they pull over Aaron Davis in his armored van and rob him.  The most conspicuous foul up in this entire media narrative is that Aaron Davis is black, a nigger of color, even, and they didn’t shoot him. Why did these hateful murderous bigots not shoot a black man when they had him at their mercy?  It’s a huge mystery because we all know from listening to this tripe that Bob Matthews was a hideous murderer and probably stood alongside Mengele as he cloned the jews for infinite execution.  Was Bob Matthews just under the influence of his one-testicle, jewish, homosexual, meth-fueled judgment? 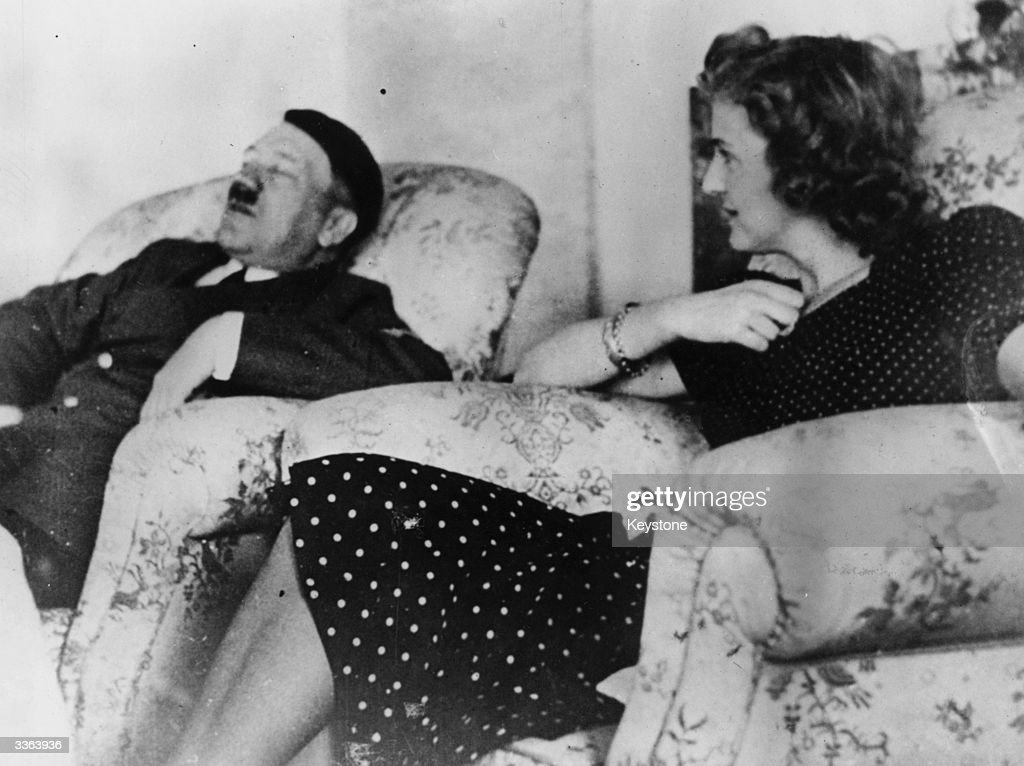 “He was right in the middle of saying how the genocide would secretly work and then he just sort of passed out. Would you please get this man some meth for his one gay testicle?”

At no point does the documentary consider that Matthews was being sincere when he said he just wanted a better world for White people and didn’t really like jews.  One of the interview subjects actually says something along the lines of “, we weren’t really concerned about blacks.”  It occurs to me that maybe Matthews et al were sincere in saying they had political goals and weren’t mindless killers out of some jewish horror flick.

After passing over all of this, the media woman just sort of dives back into endless speculation and interviews containing speculation about Matthews’ motives.  FBI men are interviewed (extremely serious) and at no point does she ask anyone why the evil White Supremacists didn’t put Aaron Davis on a holocoaster straight to hell.  Matthews must just be an incredibly forgetful evil mastermind due to the extreme amounts of evil in his evil.

There is some extended hemming and further hawwing about how bad it is to knock over banks without harming anyone but then they get into a few shootouts.

Based god, that’s what.

Look, I’m soooo sorry an FBI agent and a Marshal got their fingees squished in a door while executing someone at a hotel.  Just stack that purple heart on top of all of those you got in Vietnam for bombing girls and women.

I’ve got some friends among boomers including my Marine brother who has some serious purple hearts from Vietnam.  That was a dastardly war and the Vietnamese pulled precious few punches.  Someday I may even write about his particular survival story about him being on the losing side of a firefight where most of his fireteam was killed.  Today isn’t that day because we are talking about the US government and how they pit nationalists against each other to die and get shot in the ass as my friend was shot.  What I want to point out today is how the US government can go about bombing people to hell and then acting like one jewish radio DJ being shot is a Shoah.  You know what?  Let me push this issue a bit further.  From the Washington Post regarding the Korean War :

The bombing was long, leisurely and merciless, even by the assessment of America’s own leaders. “Over a period of three years or so, we killed off — what — 20 percent of the population,” Air Force Gen. Curtis LeMay, head of the Strategic Air Command during the Korean War, told the Office of Air Force History in 1984. Dean Rusk, a supporter of the war and later secretary of state, said the United States bombed “everything that moved in North Korea, every brick standing on top of another.” After running low on urban targets, U.S. bombers destroyed hydroelectric and irrigation dams in the later stages of the war, flooding farmland and destroying crops.

What can you even say about this if you are a nationalist?  I’ll volunteer a first sentence: I don’t advocate this.  I don’t do this.  I’ve never murdered anyone in my life.  None of the other nationalists I know are killers who bomb a country into starvation.  This is perverted.  This is sick.  This is what our government stands for and yet they browbeat us for being naughty.  No thank you and I hope you pay; sorry if that ruffles some feathers. 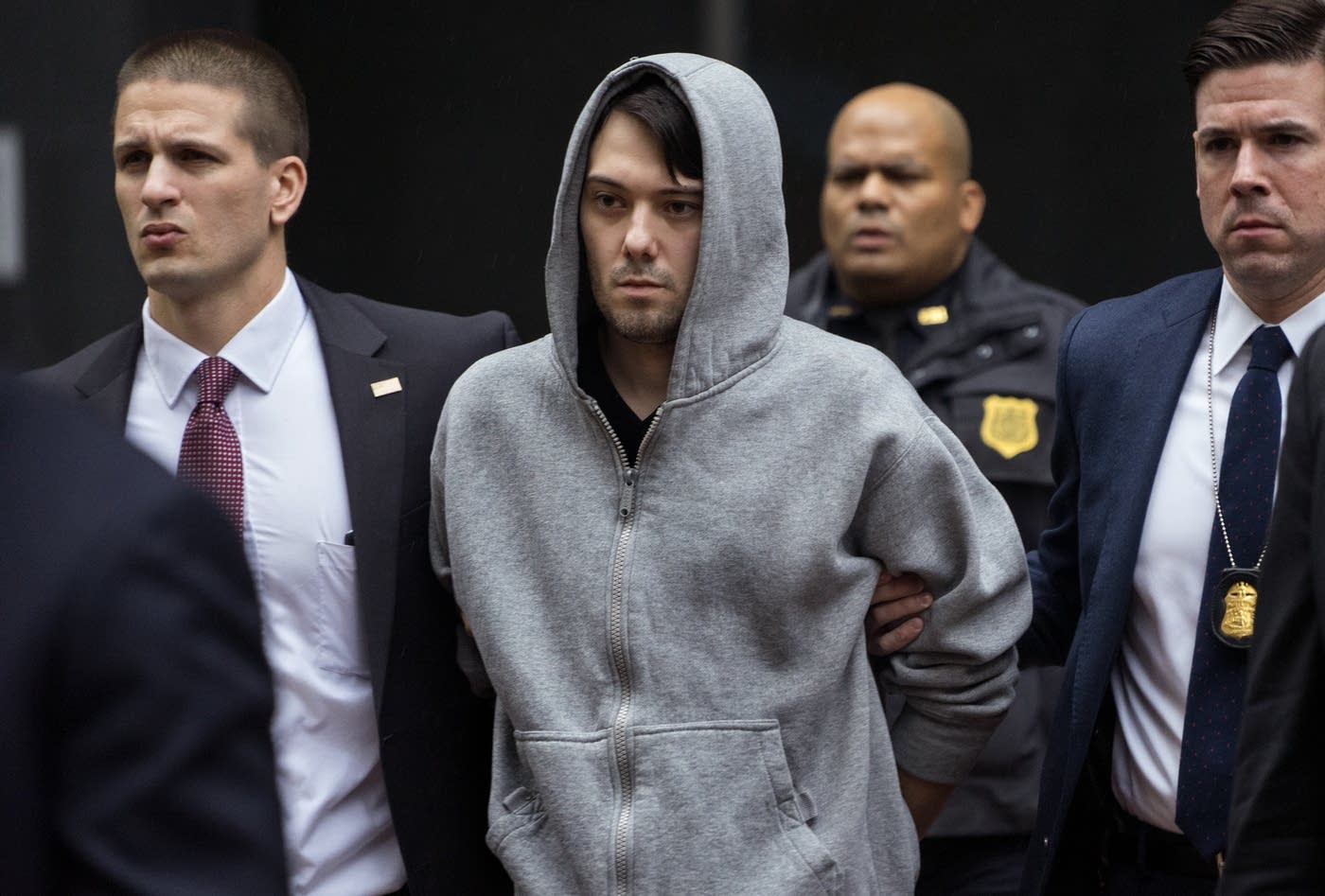 My point in writing all of this is that our government is evil but, also, don’t do anything Bob Matthews did.  You have a lot more to live for than a shootout.  If these people come knocking at my door, I will not be fighting them and you shouldn’t either because their system is collapsing.  I want to focus on that last sentence in case some FBI agent ever murders me: I have no intention of getting shot in my home where my kids live.  I can’t believe that needs to be said in our country that my ancestors fought against Britain for or that my grandfather fought Japan for but it does have to be said.  These people don’t care that you can go on ancestry.com and verify that my great-great-…-great-grandfather and his brother were in the Revolutionary War.  They don’t care about history because they are destroyers of history.  The news I want to point you to is that everywhere this system is collapsing and collapsing rapidly.  Don’t stick your neck out.  Remember your ancestors who survived Dark Ages like this and know that the way forward is by scurrying around a bit until we can just quietly assume our previous positions of prestige in the global order.  Hail Victory, friends; it’s going to all fall apart with a whimper but always remember people who were bold and fearless. 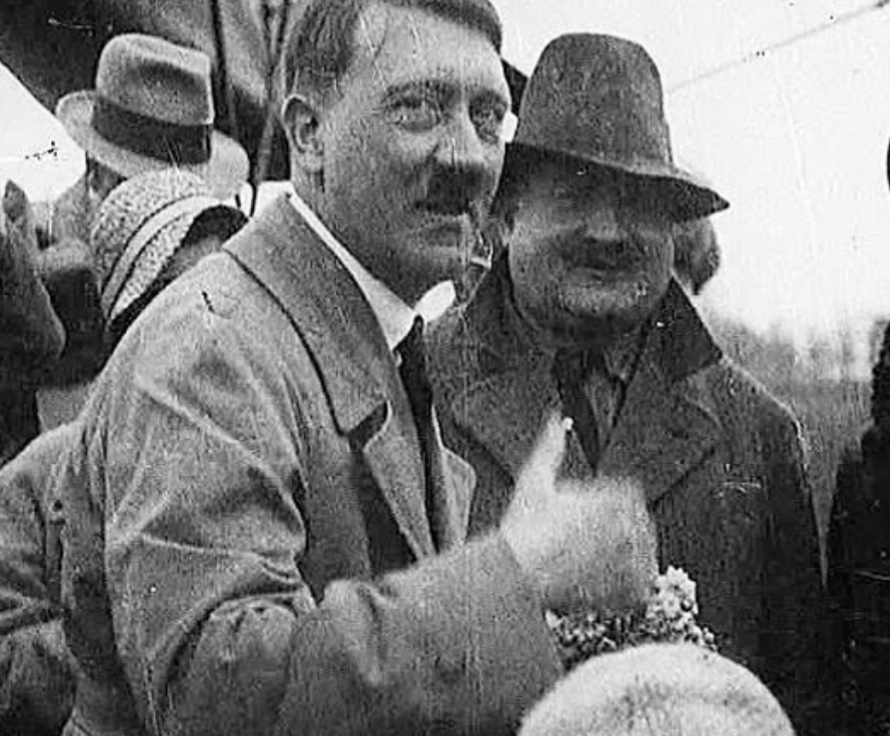 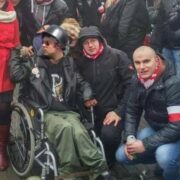 My interview with Striker 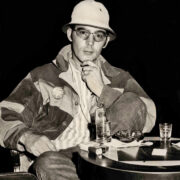