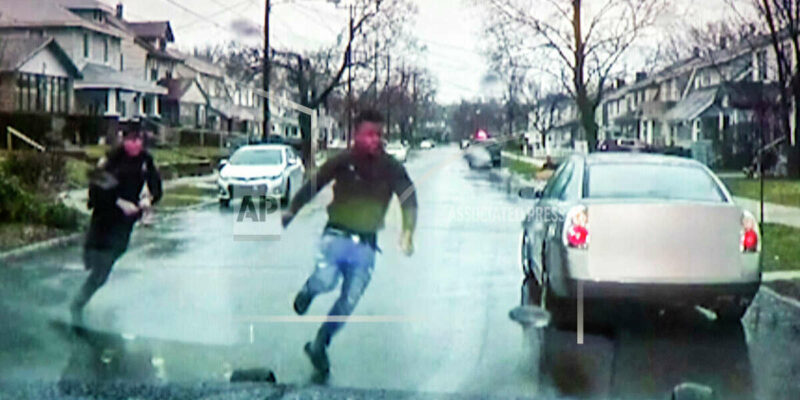 In a grand reveal that nobody saw coming, Patrick Lyoya, who recently died after evading arrest, resisting, attacking a police officer, and grabbing his taser, was shown to have had an extensive rap sheet. 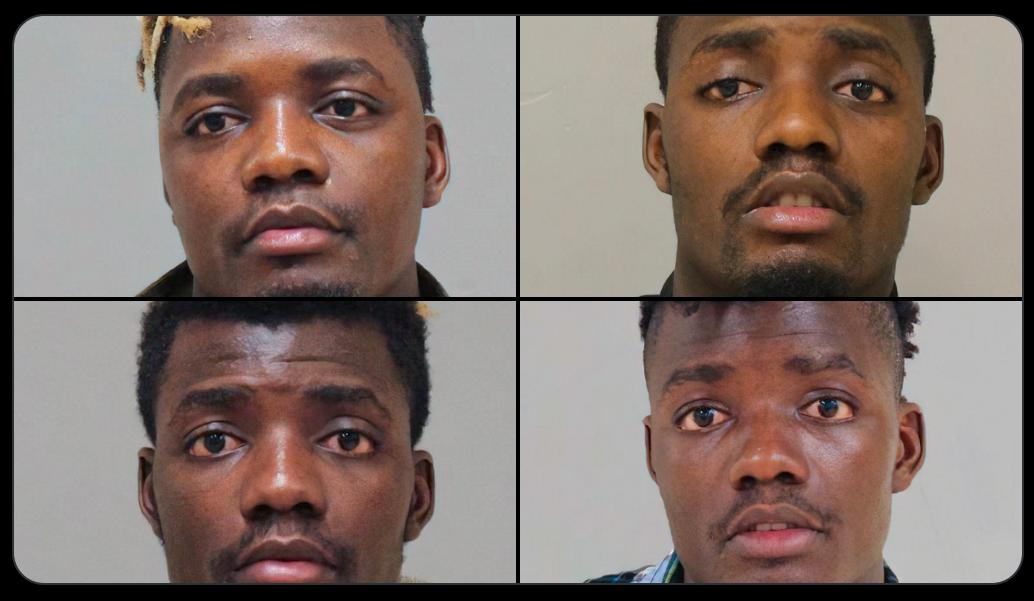 Sources say he also loved having his picture taken

A 26-year-old refugee from the Congo, Patrick hoped to build a successful life in the US, or that’s what they would have you believe anyway.

Michigan Gov. Gretchen Whitmer said she had spoken to Lyoya’s family and that he had two young daughters and five siblings. “He arrived in the United States as a refugee with his family fleeing violence,” Whitmer said in a statement. “He had his whole life ahead of him.”

It is somewhat ironic then, that he decided to bring that same violence with him to the US. 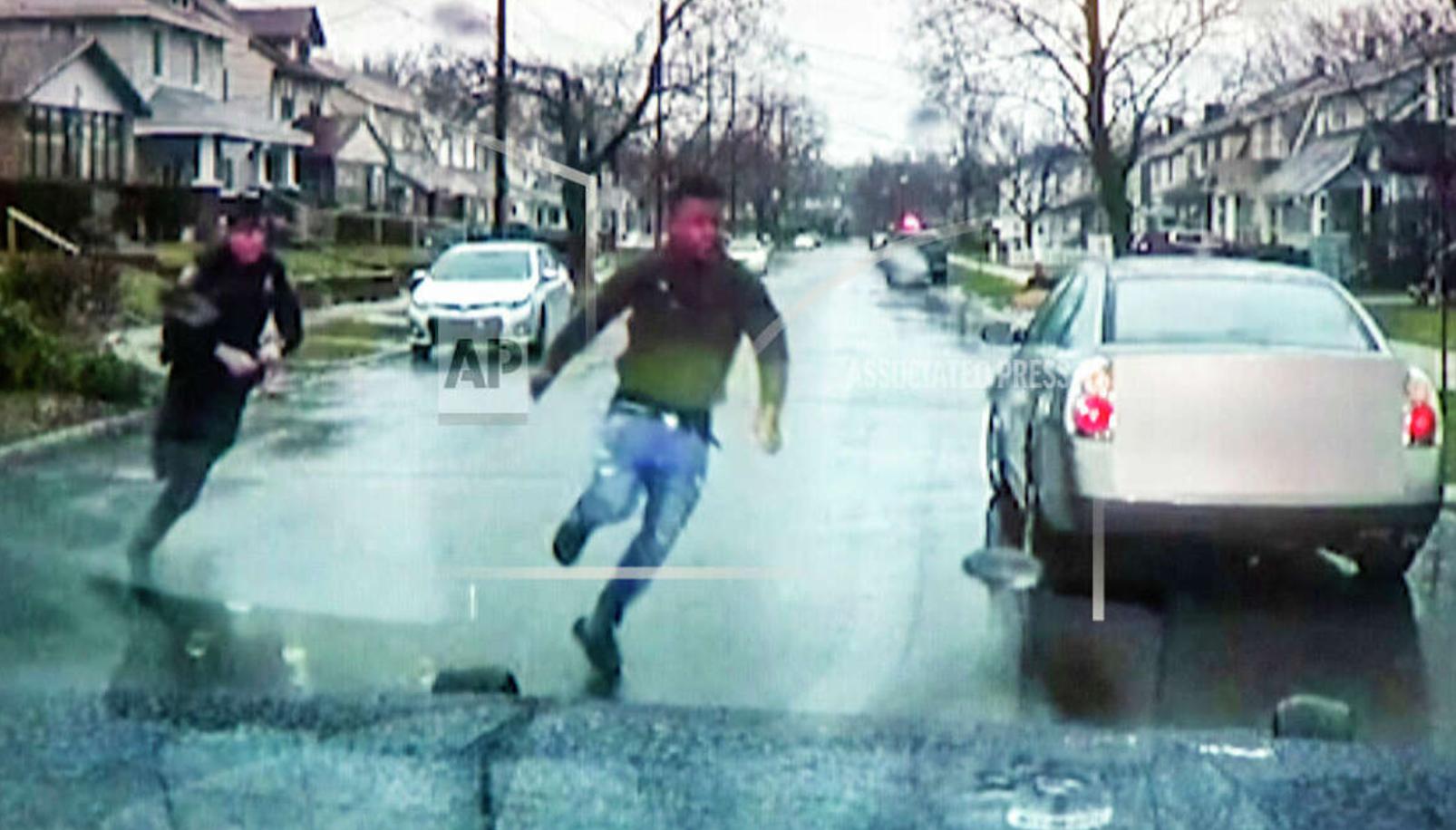 Patrick Lyoya’s father said he was not aware of his son having any prior interactions with police, but the facts show otherwise.

Nevertheless, various advocacy groups are expectedly leaping at the opportunity to defend yet another career criminal. 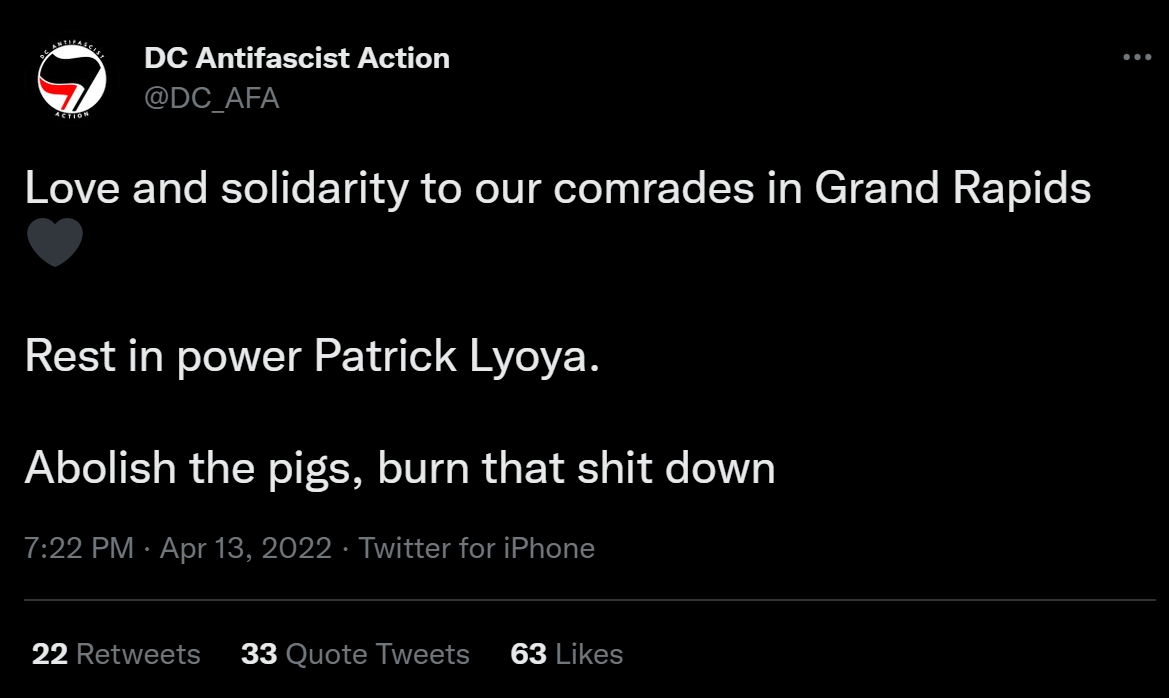 “Black people in Grand Rapids, in Michigan, and across the country are mentally, emotionally, and physically exhausted from generations of struggle,” Lieutenant Governor Gilchrist said in a statement.

“We as Africans, because of the color of our skin, by the way they’re killing us. It’s going to push us to believe that we are not important in this country. … We will come to conclude there is strong discrimination against people of color,” said Ngandu Amisi (Lyoya’s father) through the interpreter. 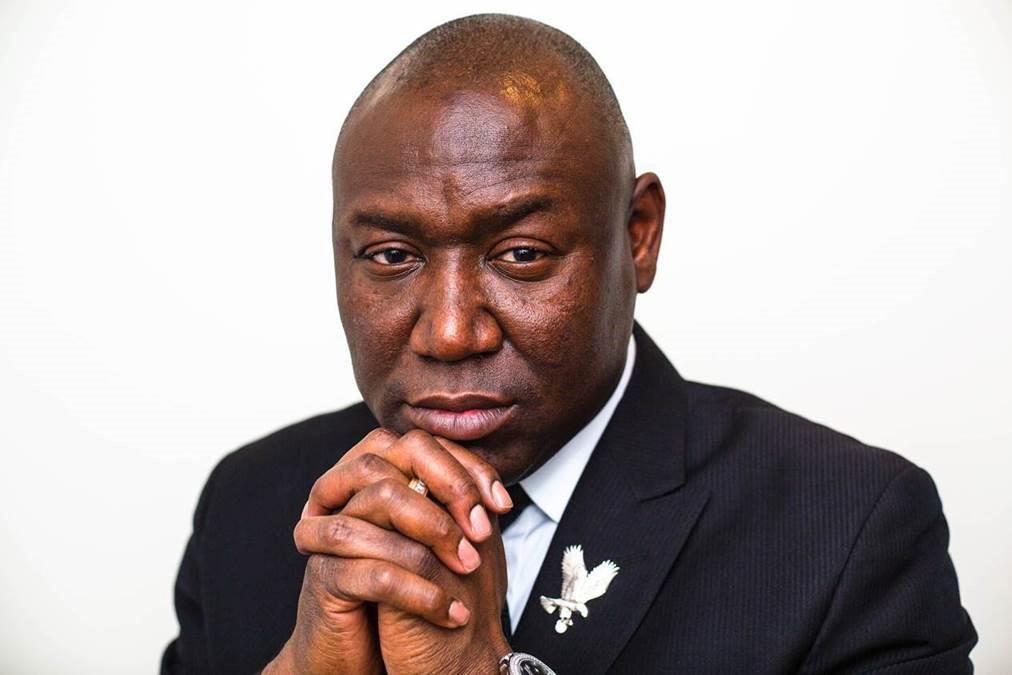 As one might expect, there is a competent attorney behind this dark apparition and his name is Ven Johnson. 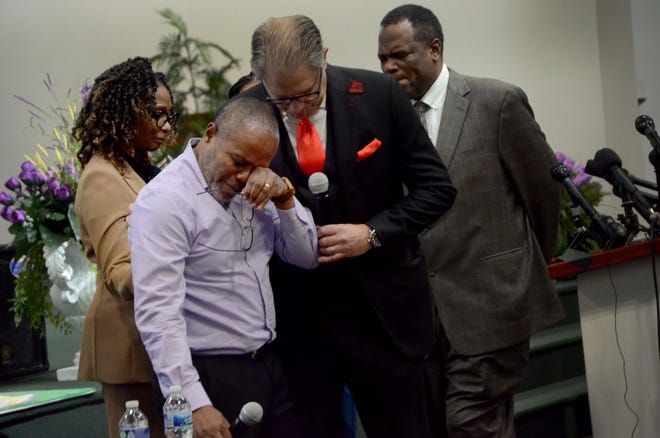 The tall “White” guy in the middle is Ven Johnson.

Johnson is representing families against the parents of Ethan Crumbley in a national test case to determine if parents of White minors can be tried for their crimes.  In 1995, Johnson started working for jew law firm Fieger, Fieger, and Schwartz of Dr. Kevorkian infamy and in just six years contrived to lead that firm. 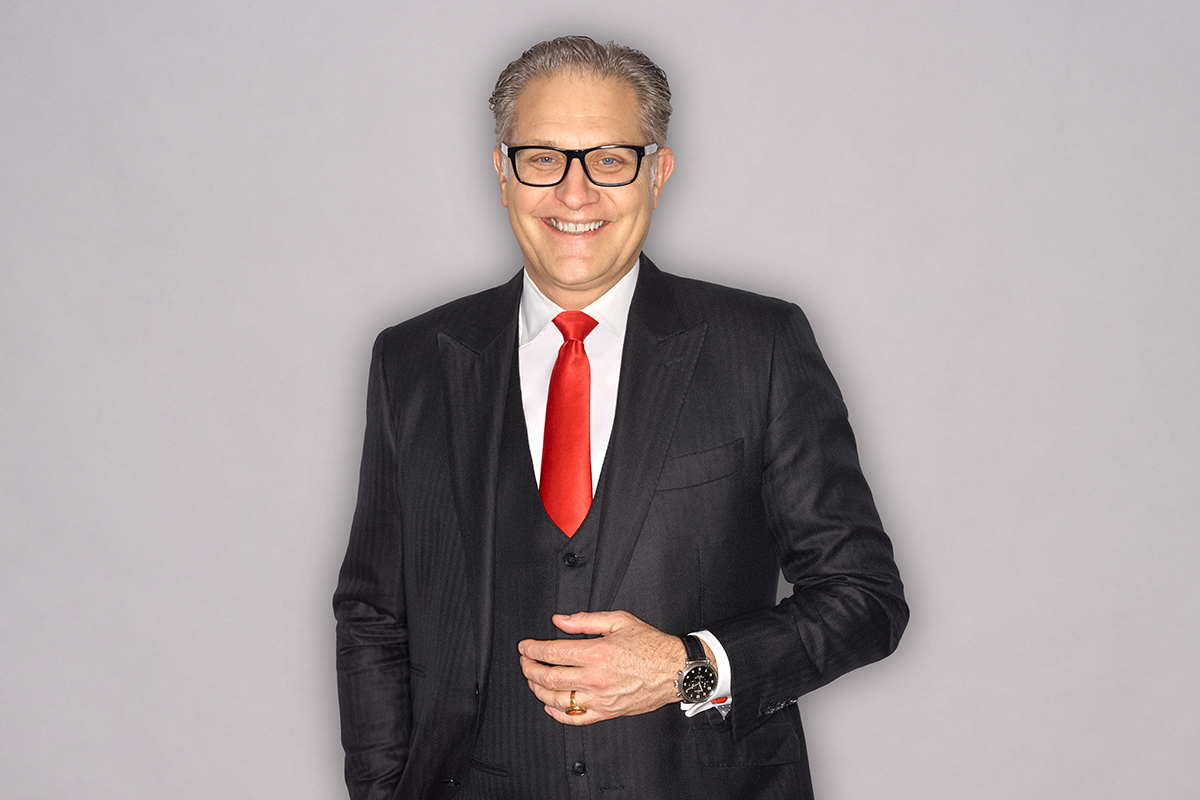 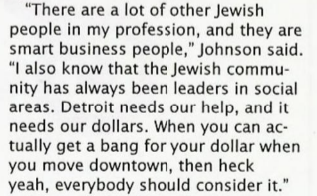 Got ‘im.
Archived here for when Johnson gets that taken down. 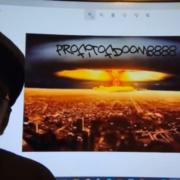 Brooklyn Subway Shooter Was An Anti-White Black Misanthrope Who Thought He Was A “Black European”, Wanted A “Factory Reset” Of Humanity, And Feared Nuclear War Between Russia And The United States