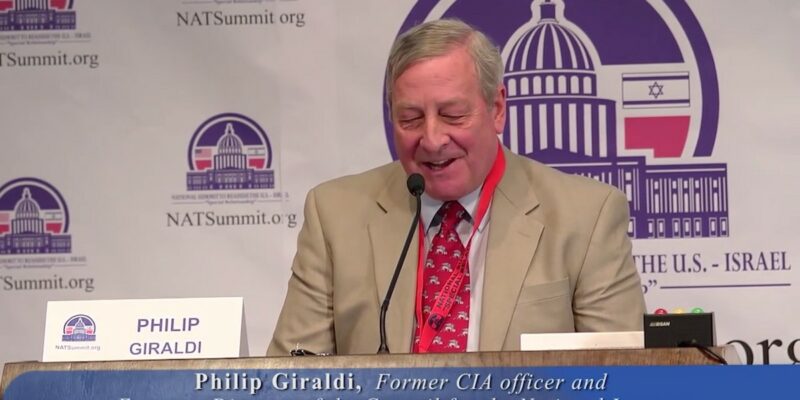 This news comes to us from Eric Striker on Telegram who many know as the entirely disabled latinx transman in charge of all National Justice Party propaganda.  From Unz.com: 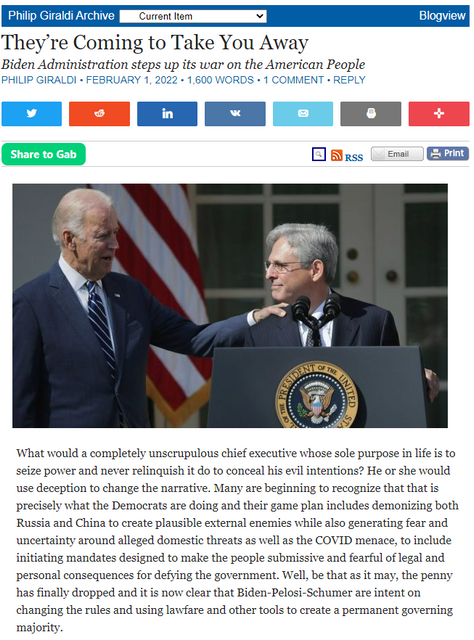 I’m already skeptical: if Democrats want to be the majority and it was decided behind the scenes, wouldn’t Republicans line up to covertly support this agenda?  Oh.

The key to power in this case has been exploiting the legal system to criminalize many forms of dissent. For the past year President Joe Biden and his Department of Justice sidekick Attorney General Merrick Garland have been making noises about all the terrorists running around loose in the country. And they have not been shy about suggesting that the alleged terrorists are nothing less that “white supremacists” who are allegedly promoting violence to address their grievances against the new administration in Washington. Well, it has now become official. The Biden government has mobilized and has finally declared “war on the American people,” most particularly the third or so of the population that has concerns about the conduct and results of the 2020 election as well as over the “woke” racial preference policies that the government has been aggressively promoting.

This is obviously true.  I’m glad that Giraldi has pointed it out in a way that is so transparent that our TV-braindead American compatriots can follow along with, but I want something more advanced to sate my antisemitic nature.

Garland and others in the Biden Administration unashamedly propose that America’s governmental bodies and infrastructures are racist and supportive of “white supremacy” and must be deconstructed. “Building Back Better” requires everything to be examined through a value system determined by identity politics and race and it views both whites and their institutions as hopelessly corrupted, if not evil.

This is it.  The shot.  Thank you for delivering it without delay because my sensitive neuropathways were dragging ill for lack of ownage. 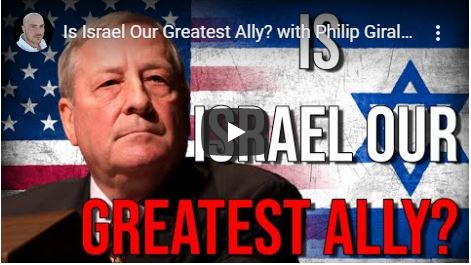 Synopsis: “NO, lol.”  This is not a video, please don’t click on it or the elves that run the clockwork of our site will be charging us overtime.

Who exactly is this man who is so unrepentantly based and redpilled?  None other than a senior figure at the Council for the National Interest.  An excerpt from their site:

There are two entities on the land that before 1948 was named Palestine.

One is Israel, a country that was created by the 1947-49 war in which Zionists forcibly expelled at least 750,000 non-Jews in order to create a “Jewish State.” Its population is approximately 80 percent Jewish. It has never declared its borders nor written a Constitution. (See the History of Israel-Palestine)

I’ve heard enough. These guys are the real deal.

Look, I don’t have a life savings to throw at anything except for my thirty children a-la McNabb but, if you are childless and not seeking children, send your donor bucks to this guy and the National Justice Party.  He knows what is up.  They actually go on and on in a much more refined way that is simply disastrous for the entity known as the Zionist State, which we, at the Hyphen-Report, seek to own and pwn:

Many live in “unrecognized villages,” villages that long predated the creation of Israel, and live with minimal if any public services, their homes under demolition orders by the Israeli government.

Other non-Jewish Israeli citizens are termed “present absentees,” people who fled their homes during Israel’s founding war but who remained within the newly created Israel.

I’m going to call an all-hands-on-deck and just say that you need to tell your boomers about what Giraldi is doing: it is great stuff.  As we covered on the Hyphen-Report in this article, Israel has no respect for borders or international law and is a known pariah state.  It should be snuffed out and all its constituents sent back to New York and Vienna for the inhabitants to deal with correctly.  If you think that is a bad idea, ask why Israel doesn’t want it.  Moving on:

Over 5,000 Palestinian men, women, and children are currently held in Israeli prisons (approximately 40 % of all Palestinian males have reportedly been imprisoned by Israel at some point in their lives).

Few of them have had a legitimate trial; many are held for months and years without even being charged with a crime.Physical abuse and torture are frequent, even of American citizens.

Palestinian borders (even internal ones) are controlled by Israeli forces. Periodically men, women, and children are strip searched; people are beaten; women in labor are prevented from reaching hospitals (at times resulting in death); food and medicine have been blocked from entering Gaza, which produced a humanitarian crisis. While the regime change in Egypt has begun to mitigate the southern closure, Israel still dominates Gaza.

I’m going to drop the veil of irony for a minute and just declare that Israel must be destroyed once and for all, by our generation or no other.  We can do it.  Share your best Israel facts in the comments here and on Telegram.  Share this article.  Jews, declaredly, hate that shit. 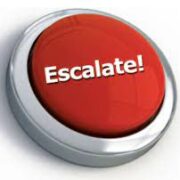 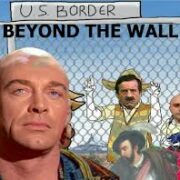