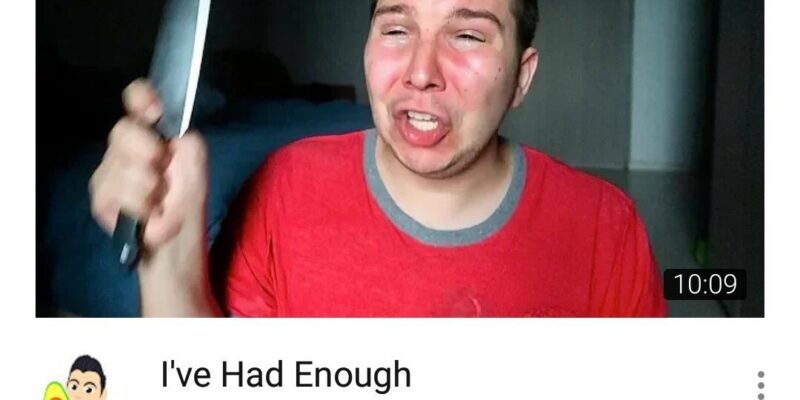 This story comes to us from readers in America, a country which many are familiar with.  In case you are not, have a devilishly long refresher. 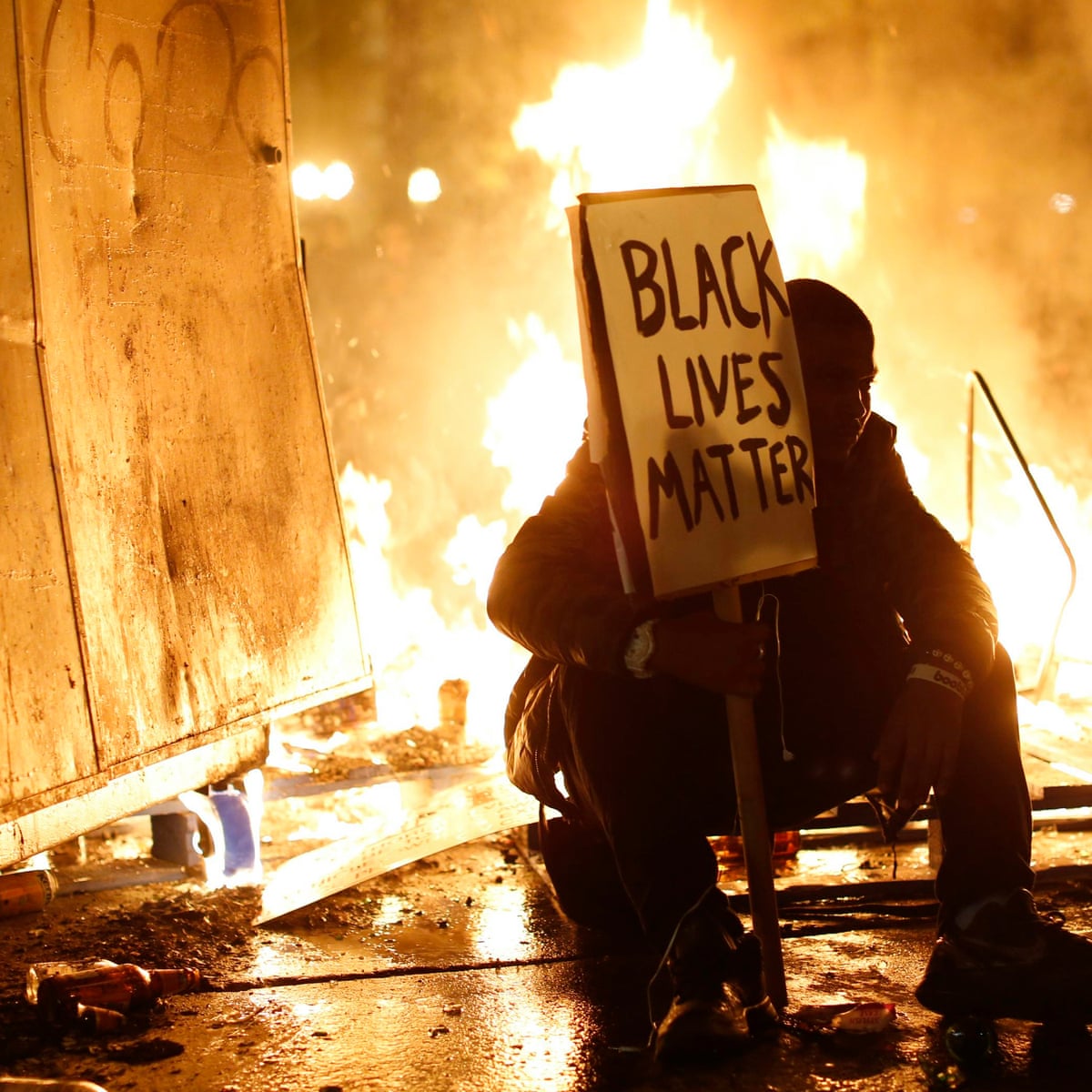 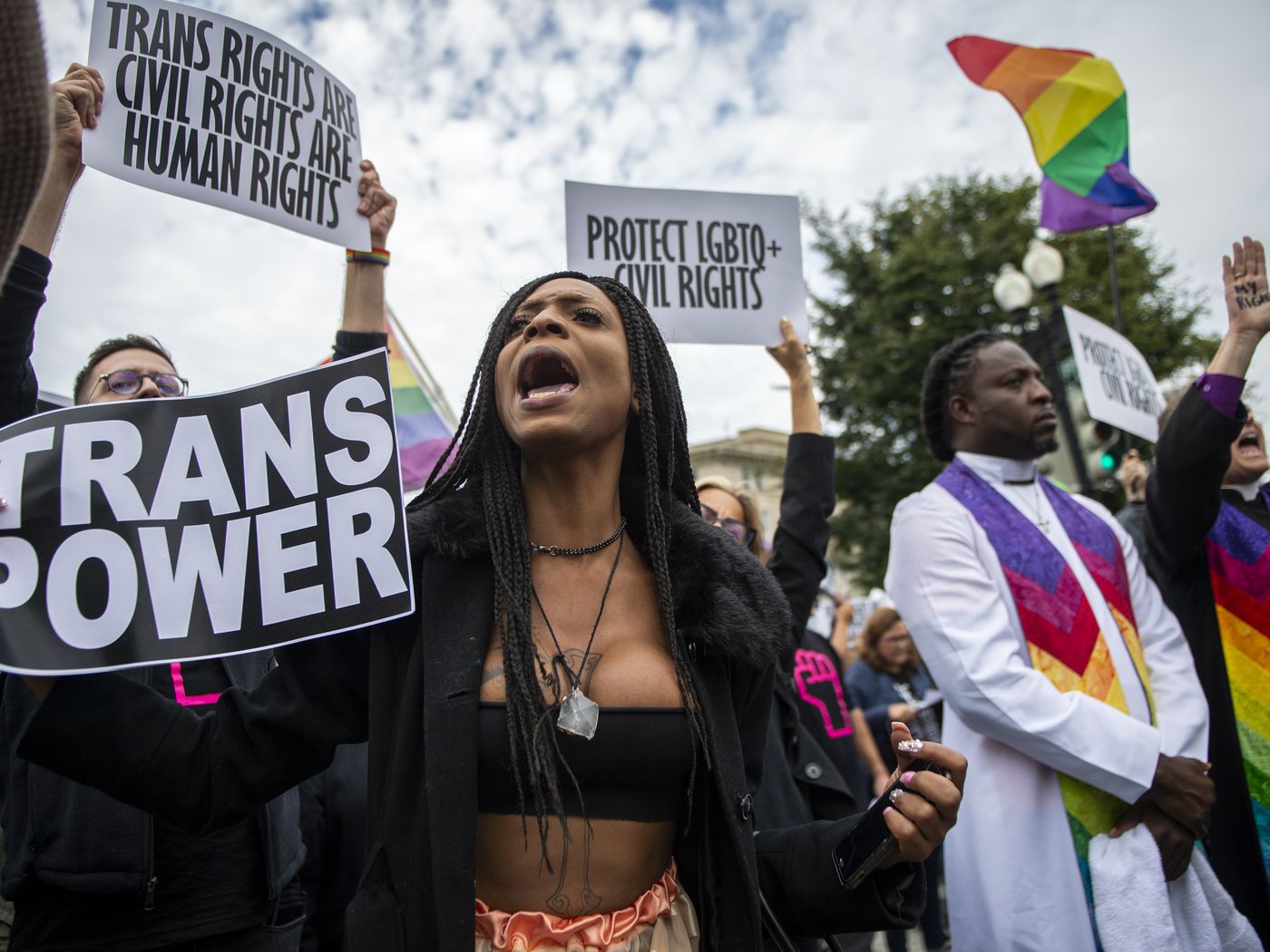 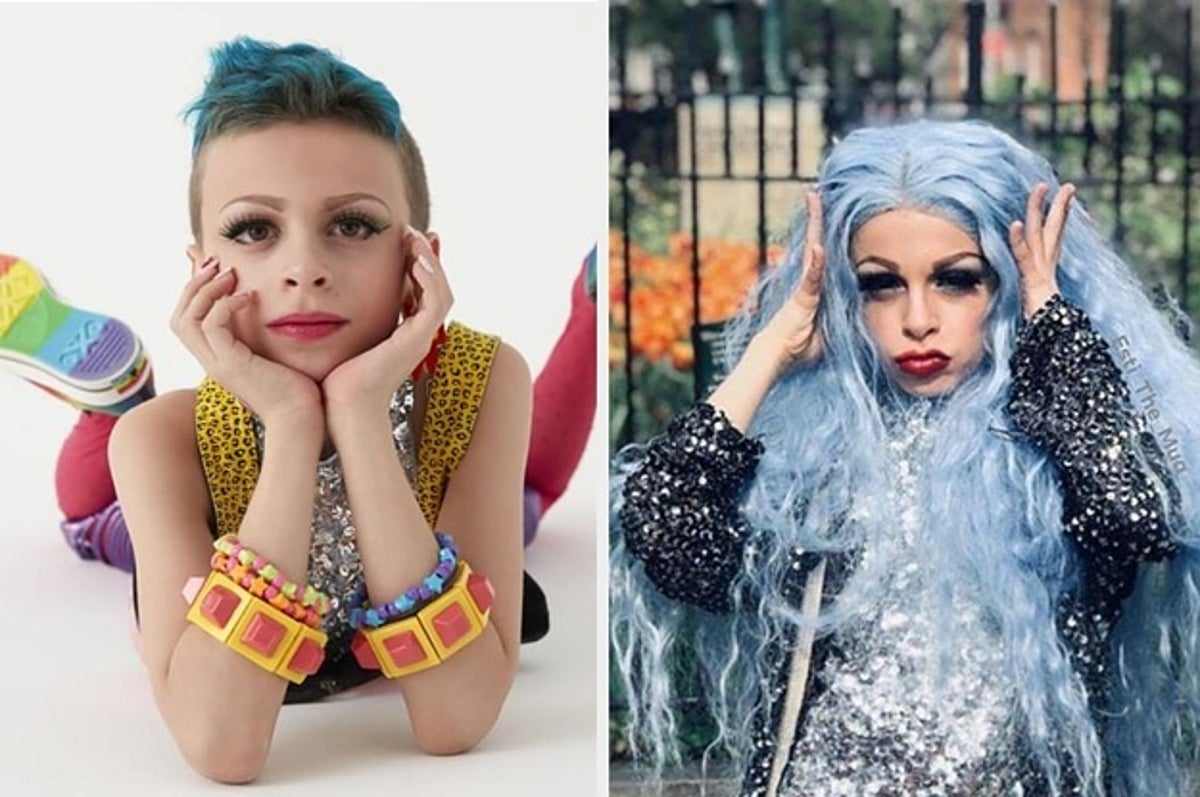 America may have the distinction of being the most-hated country to ever exist and is certainly the country believed to be the most likely to start a war. 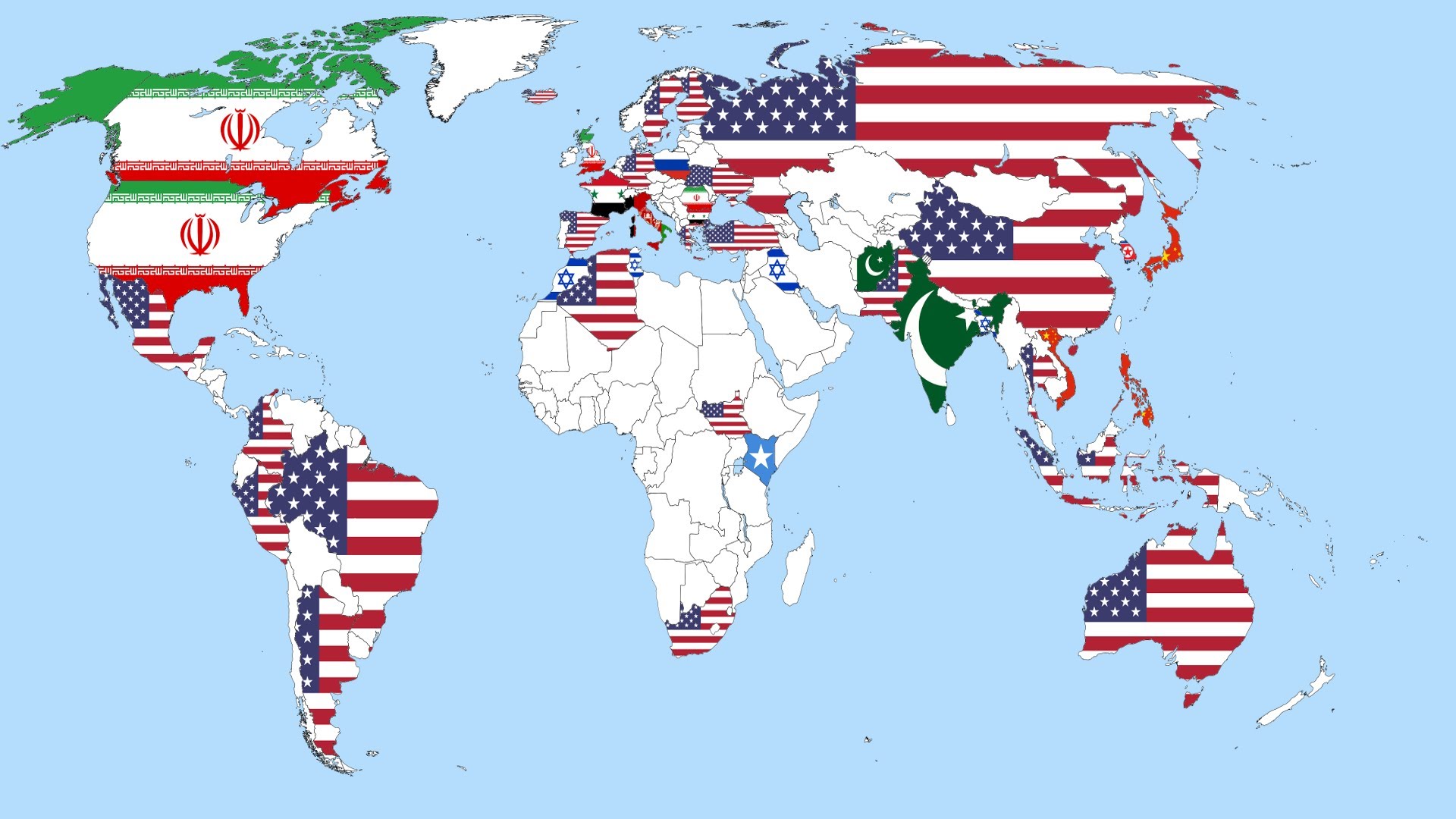 Results of a 2013 Gallup poll visualized: https://brilliantmaps.com/threat-to-peace/ The Gallup poll is not on the Gallup website and all original sources have been totally scrubbed from the internet, leaving only secondary articles to prove the poll ever happened.

The only reason this country does any of the unpopular things it does is because Americans are indoctrinated into the myth of the Holocaust which states no White country may do anything in the interest of anyone other than jews.  One of the main domestic and international initiatives of the US is to propagate this myth by dragging out old ladies who say they were thrown from the holocoaster at the last minute, thank Gawd, and only if you gentiles would stop having borders I could stop these tears from falling. “Tony. I just went up there and said the Germans turned me into a newt but the neo-Nazis are still arguing about AFPAC.” “Lol. Lmao.”

From the LA Times:

Noting the rise in antisemitic rhetoric and attacks during the COVID-19 pandemic, Blinken warned that the descent into something as ugly as Nazism is “not a sharp fall” but a “gradual descent into darkness.”

He spoke of the plight of Jews in Bialystok, Poland, where bigoted residents burned the beards of rabbis and torched synagogues long before World War II and the Holocaust. Then he recalled his stepfather’s family, whose members were rounded up in Bialystok and dispatched to death camps.

Only one boy survived. He would become Blinken’s stepfather. 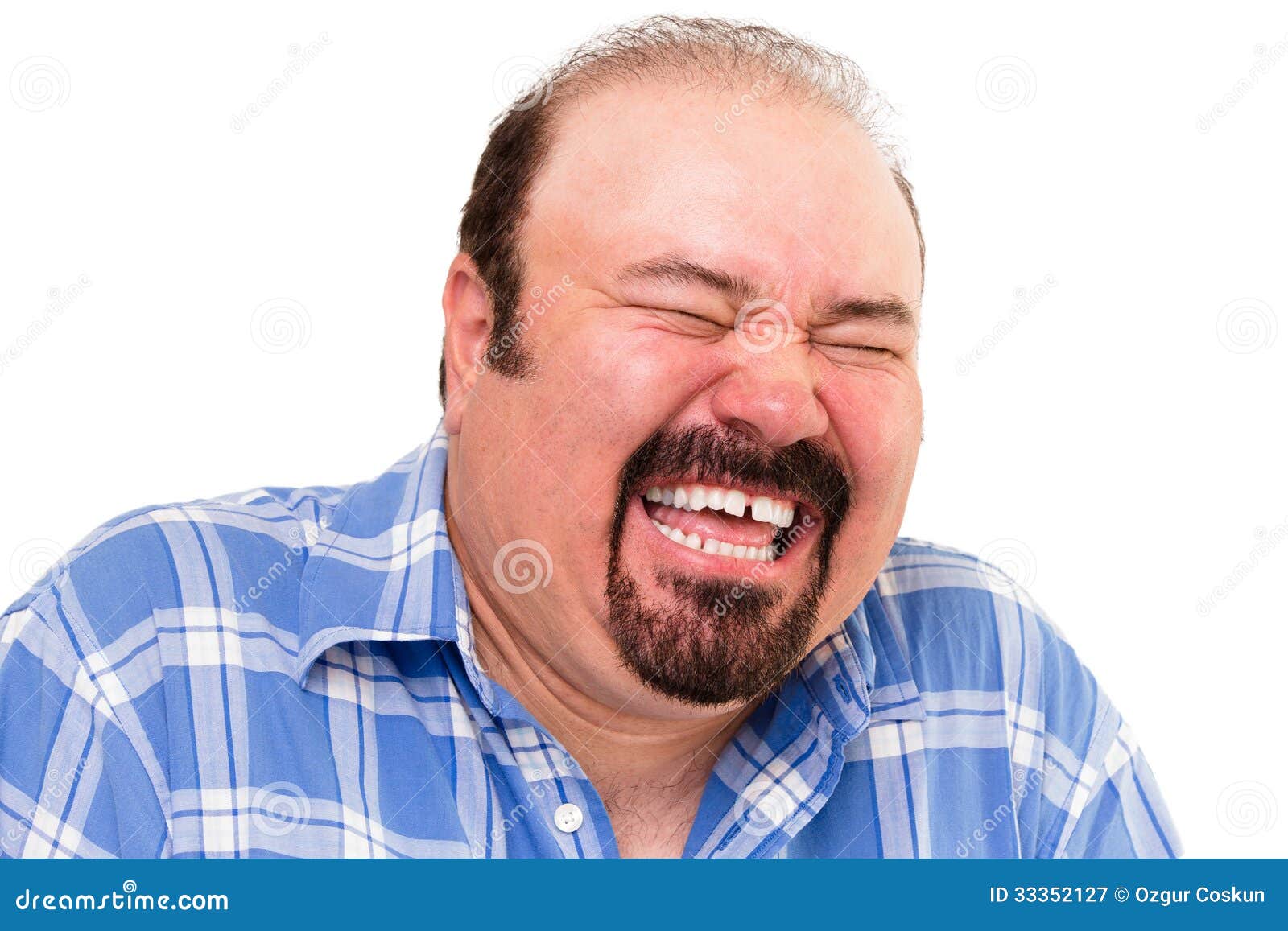 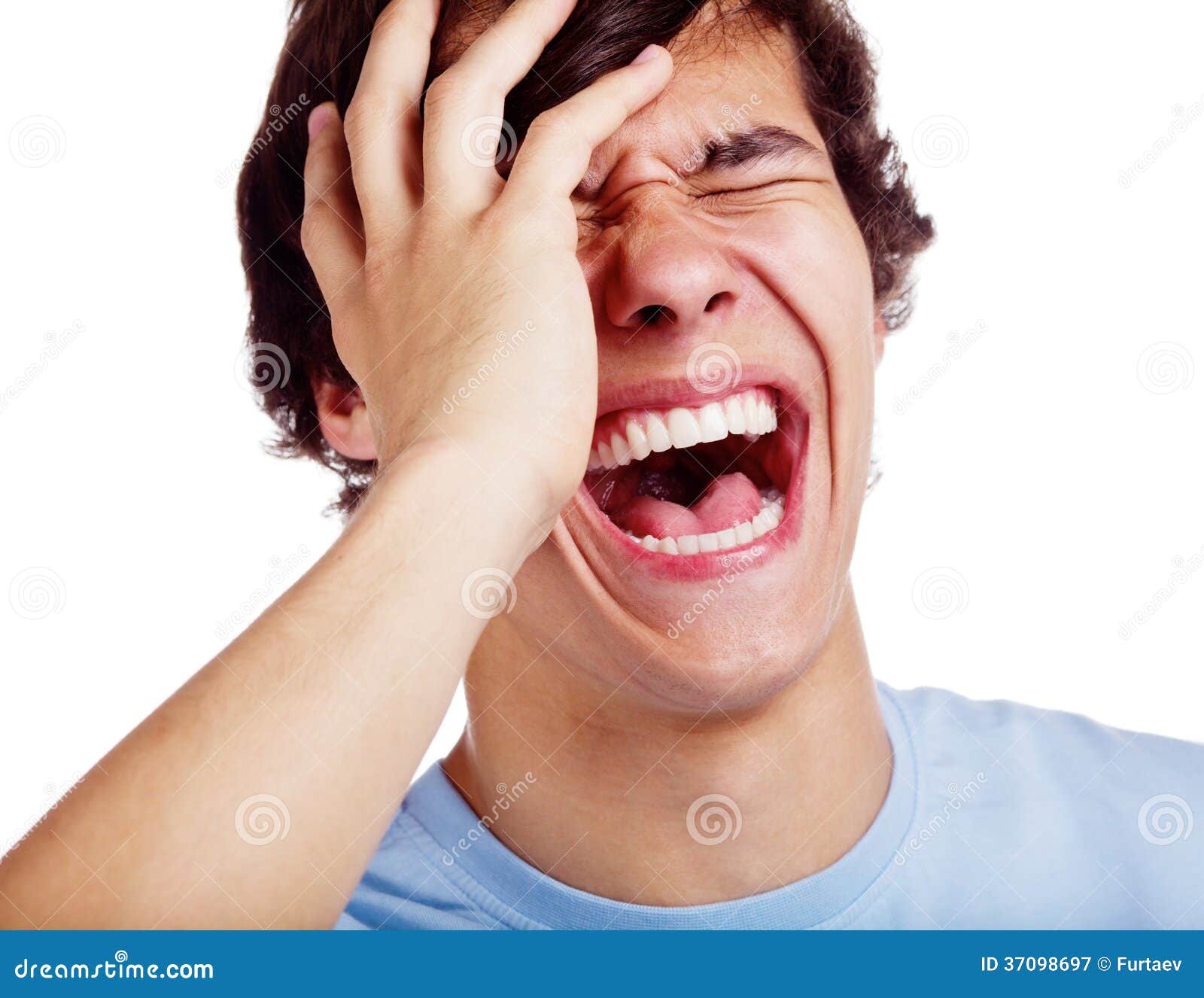 It really is the same shit every fucking time.  Imagine all the press and notable guests sitting there, listening to a 99-year-old woman stumble through a coached statement about how she was cloned by Josef Mengele against her will and had to watch in horror as the clones were killed, one by one, to complete a magic trick for the amusement of top Nazis.  “They would go up to Dr. Mengele after the show and ask how he pulled off the jew-in-the-water-tank trick without killing the jew and he would give a wry smile and say, ‘I don’t.’  My blood turned cold in those moments.  After 14 years of this I was the only one left and Dr. Mengele never knew my secret, my truth: I was the original clone!”

After attending decades of performances like this, it is no wonder all German politicians look like they are on a Thorazine drip. 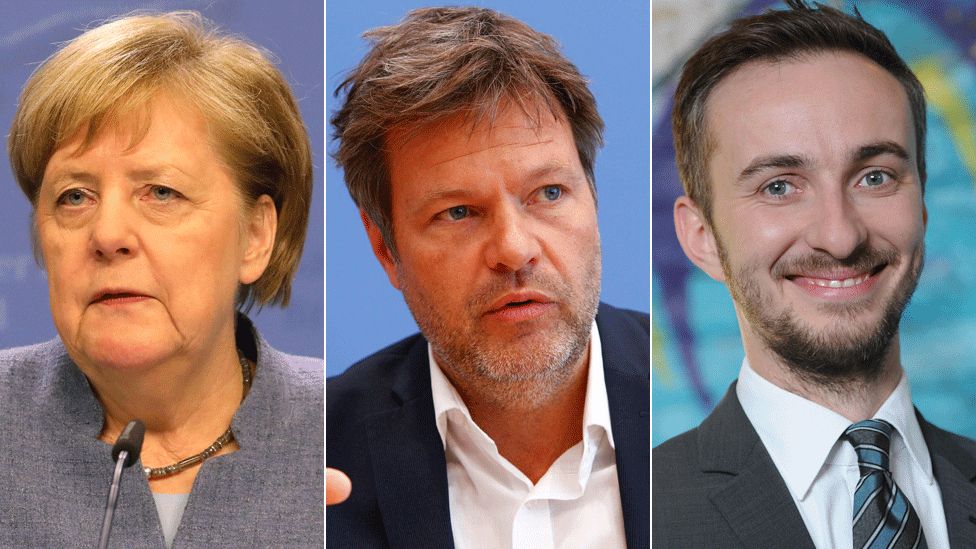 I believe this article was about Russia…

No one is going to fight in Ukraine against Russia.  The young people in this country are massively mentally-ill and perverted.  Factoids like this are shared on telegram and other cesspits and the response is usually something like OrthoZoomer1492 moping “Our generation is so fucked.”  Yep.  Welcome to Earth, nigger.  Take your honkpill and remember that ZOG has to deal with the same shit as you but on a civilizational scale.

A theory is being passed around that, due to the low approval ratings of Biden and ZOG generally, they will start a war. 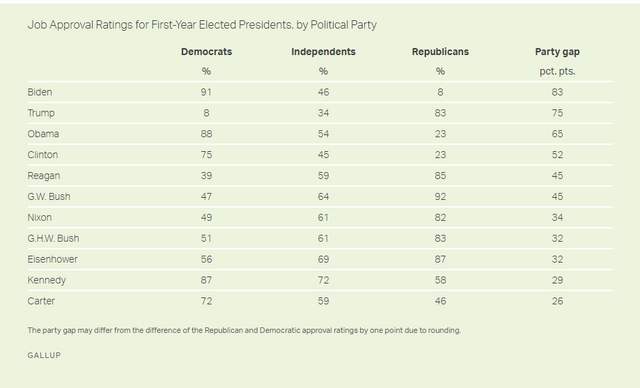 I won’t say this theory is retarded because it has precedent and people fearing being thrown into wars by jews is never a dumb fear.  What is unprecedented though is the state of this fucking country.  Nikocado Avocado has a better chance of identifying as 35-years-old, adopting Q narratives and running for President than a TradCath Groomer has of adopting jew narratives and running against him.  By the way, who exactly is going to fight this thing, let alone do war production? 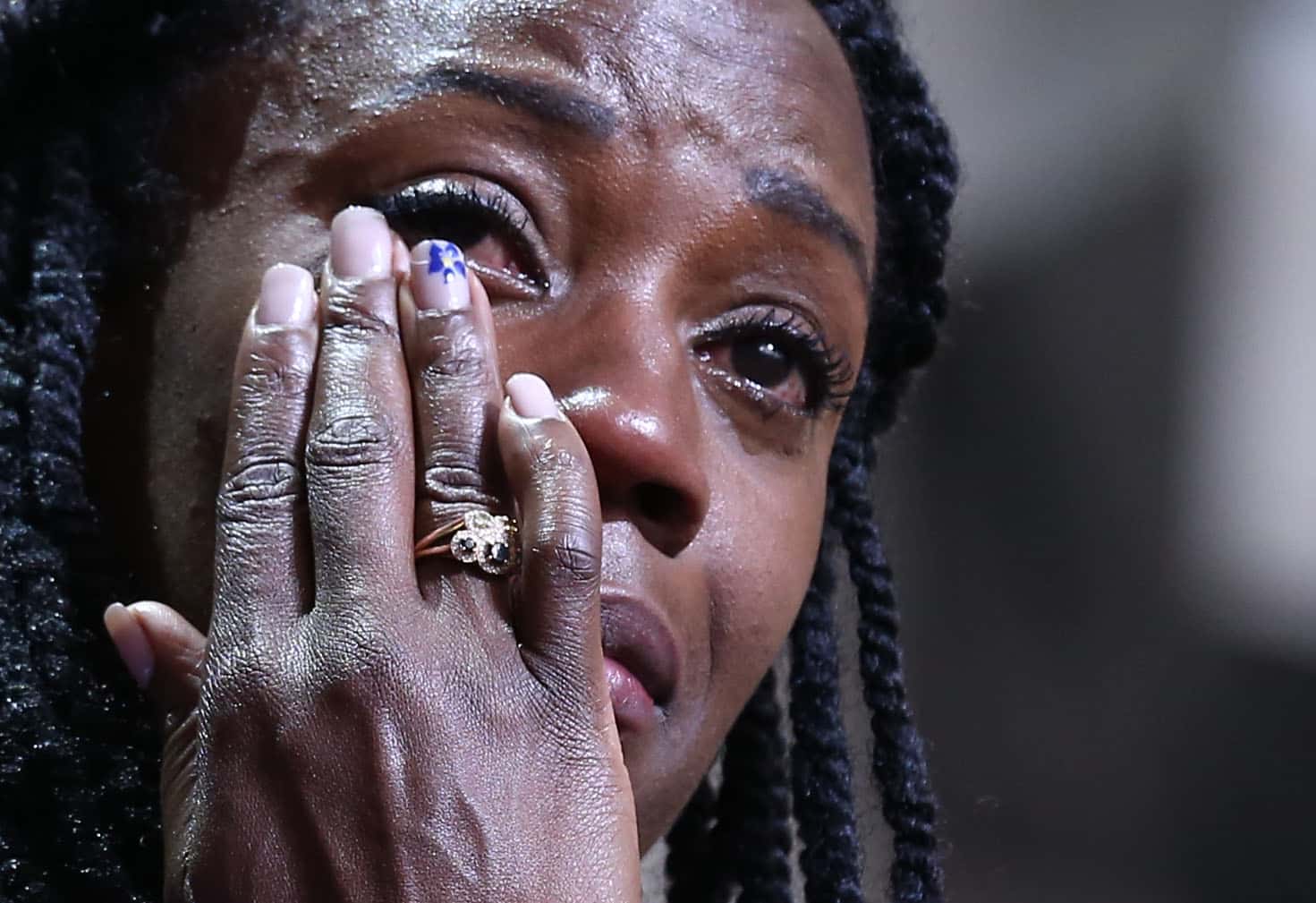 “Yes I know Daniel is the only person left who is qualified to coat the FLIR lenses with Germanium but you :clap: are :clap: not: clap: hearing me.”

ZOG’s bench isn’t exactly deep.  Just tell your draft board that you are a Patriotic American and you’ll be fine.  We’ll all be fine. 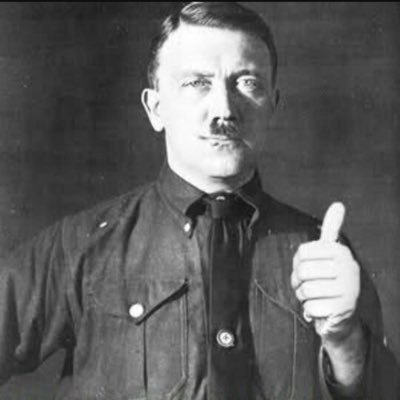 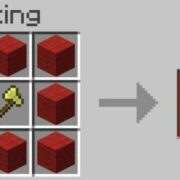 Union Busting in the Game Industry