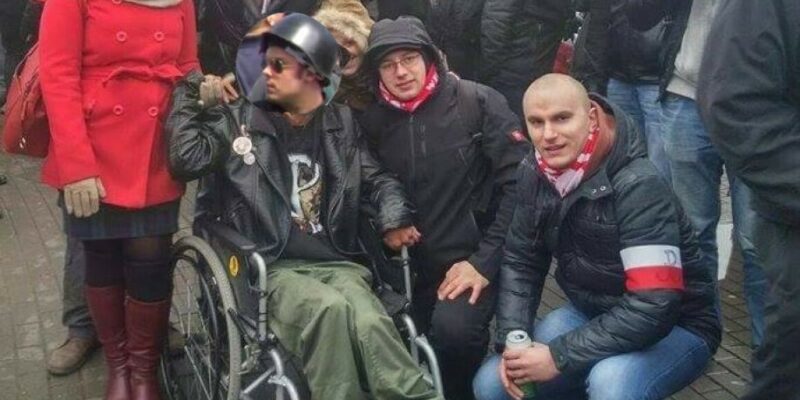 I had the pleasure of interviewing Eric Striker. Striker did a great job chronicling the problems of America in an hour – The treatment of Jan 6 protestors, the censorship in America, an unbelievable anecdote about black serial killer Billy Chemirmir getting off for killing white people, and more. The conversation was aimed at introducing NJP ideas to my youtube audience, which is mostly Polish. A lot of Polish nationalists speak English now, and are curious about what’s going on in America. Is cooperation possible?

Konfederacja MPs like Grzegorz Braun (co-author of ‘Ritual Murder – Historical Facts‘) would not be scared off by being associated with NJP. 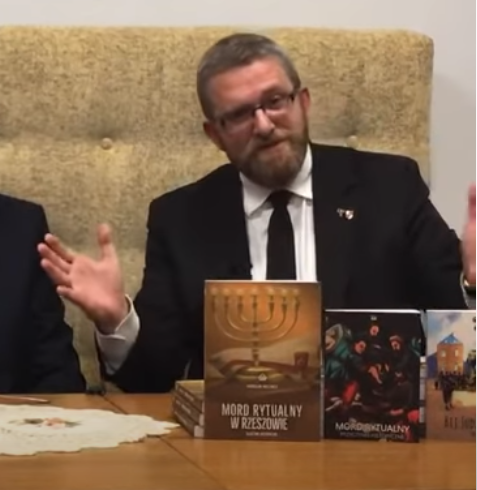 Do you think this man is worried about being accused of being an anti-semite?

Here is a 2019 video of Mentzen, a leader of the libertarian wing of Konfederacja.

This is just a brief taste, but clearly there’s potential.

It took me a while to pick a youtube thumbnail for the video. I was scared to use an NJP logo. The thumbnail I choose is a statue of a famous Polish hero, Tadeusz Kościuszko, in Lafayette Square directly in front of the White House. A hero of the revolutionary war, born in the Polish town of Mereczowszczyzna. We should remember this cooperation, when Poland was at it’s nadir, that Poles and Americans have a long revolutionary history.

But the statue also revealed something to Poles about the terrible state of anti-white attacks in America. The statue was defaced by local american blacks after St. George Floyd died of a drug overdose. This shocked Poles. Kościuszko was known for his kindness towards blacks. He dedicated his entire will to blacks, to be used for the liberation and education of enslaved black people. And yet niggers trashed his statue. It was a wakeup call that Poles would not be spared from antiwhite attacks just because we never owned slaves, that it wasn’t about injustice, that it was about anti-whiteness. The niggers who attacked his statue had no idea who he was, just that he was white. Even liberals got the message.

If you’re interested, I invite you to watch. Some editing cuts were required, especially near the end when we discuss WW2. 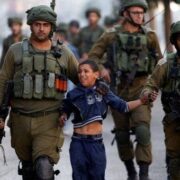 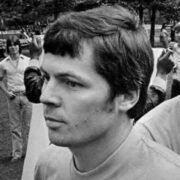 This is What People Mean by “1.0” White Nationalism. Don’t do Any of This