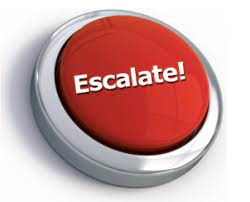 Spoiler: This happened in Palestine to an Arab so if you are Wigger First, go ahead and tune out.  I’m sure they don’t want to do this exact thing to you and your children the second the opportunity presents.  Who am I kidding? Wigger.tv viewers don’t have kids.

From Times of Israel:

One of those to pass through the checkpoint was Omar As’ad, 78. According to the soldiers, As’ad refused to identify himself when asked, so they bound his hands with zipties and moved him to the courtyard of a nearby abandoned building in the near-freezing January night. In order to prevent him from calling out and telling others about the checkpoint, the soldiers also gagged him, tying a strip of fabric over his mouth, the probe found.

Three other Palestinians were brought to the same building. When the soldiers decided to pack up the checkpoint roughly half an hour later, they untied the four Palestinians and let them go, according to the investigation.

By that time, As’ad was largely unresponsive. But the soldiers left him in the building without “realizing the signs of distress or other suspicious signs regarding his health. In light of his behavior, the soldiers assumed he was sleeping and didn’t try to wake him,” the IDF said. 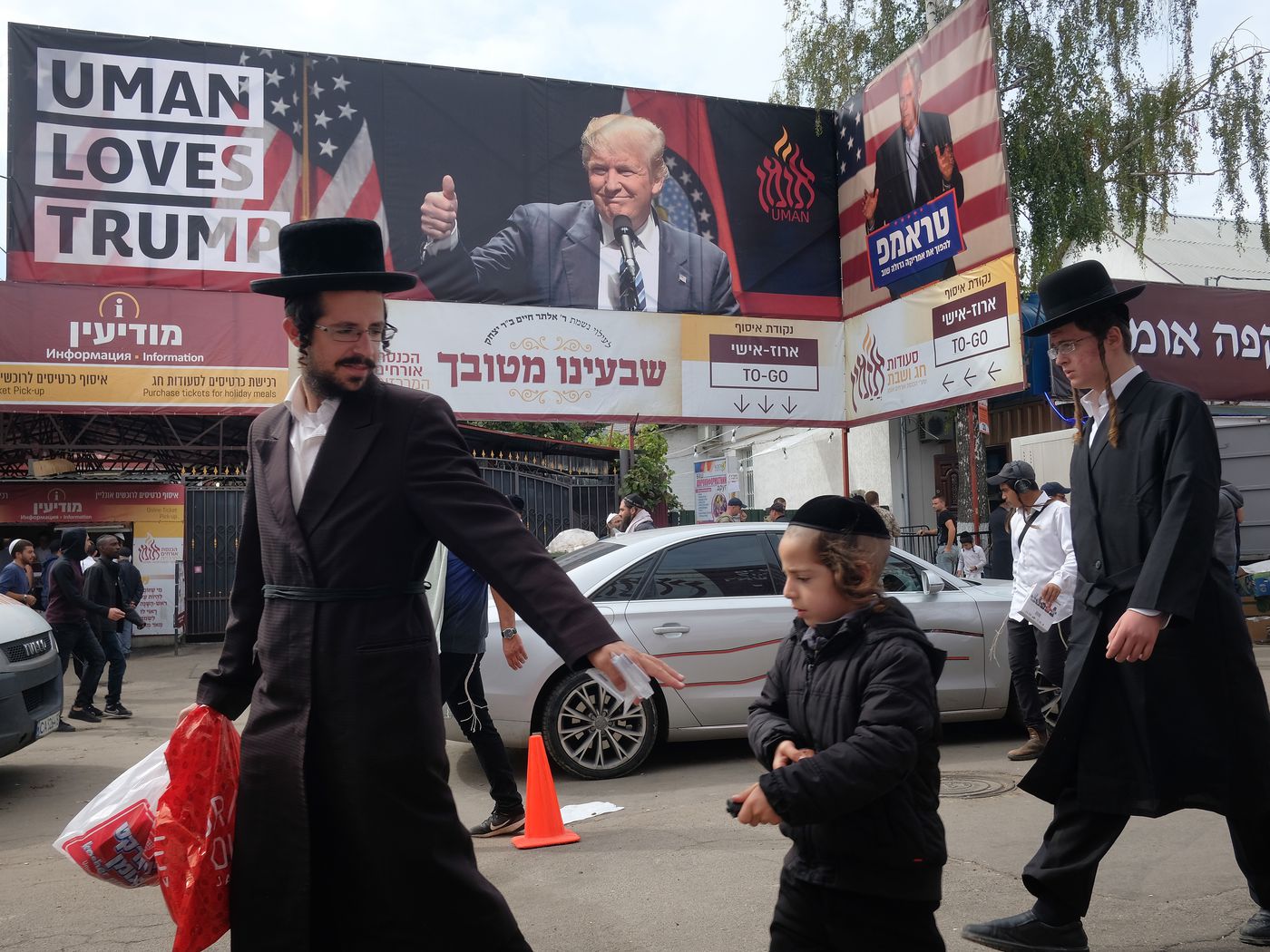 First of all, this is so based and redpilled I’m about to pass out from a MAGA overdose.  You just tortured and killed an 80-year-old man for no reason?  My ally!  Thank you, Israel, for allowing me to feel this vicarious victory.  What’s that?  Yes, I would like to accept another 800,000 refugees from the Near East and Central Asia.  Thank you for asking!

As’ad, an American citizen who had lived in the US for many years, was found dead a few hours later with one ziptie still around one of his hands and a blindfold over his eyes. An autopsy conducted by the Palestinian Authority determined that he had died of a stress-induced heart attack, brought on by being bound and gagged. As’ad had previously undergone open-heart surgery and was in poor health, according to his family.

Oh no, guys.  The basedness is starting to wear off.  What is this weird lack of dopamine I’m feeling?  It’s like when mom used to catch me borrowing her credit card for Minecraft skins.  Guilt?  Yes, guilt.  I don’t want to feel this feel, cozybros.

As’ad hailed from the quiet, well-heeled town of Jiljilya in the central West Bank north of Ramallah. In 1969, as newlyweds, Omar and wife Nazmiya moved to the United States, where they spent over four decades managing a number of grocery stores.

“We were doing well there. We opened a few stores, and we raised our sons and daughters,” Nazmiya said after her husband’s death.

But Nazmiya said she never really took to life in America. Her brother was killed during an armed robbery in a Chicago store, and once their children were all fully grown, the couple decided to return to their home village to live out their final years together.

That’s pretty sweet.  You make it through life in America and lose some people but, in the end, you make it back to ye Old Country for your Golden Years.  It’s a sort of quintessentially American story but for Season 2: The Off-White Years.  It’s a peaceful way to end a life; would be shame if someone…shut it down. 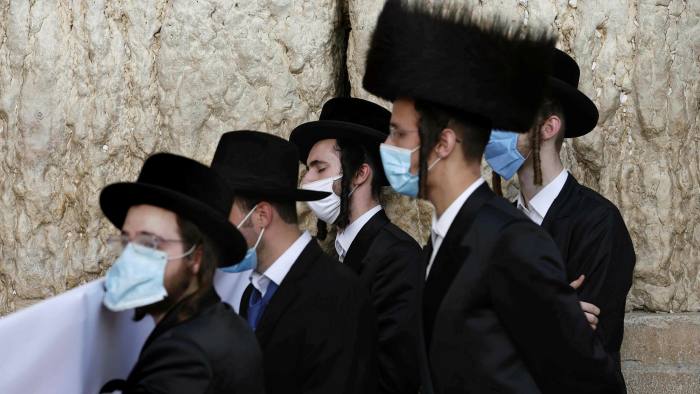 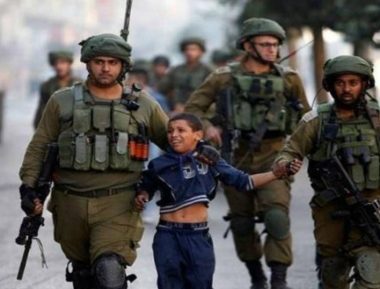 Kohavi described the As’ad’s death as an extremely grave ethical failure by the soldiers involved.

“The troops leaving the scene and leaving As’ad in that place without checking his condition shows obtuseness and goes against IDF values, chiefly the need to preserve the respect of every person as a human being,” Kohavi said.

The IDF’s disciplinary probe found “an ethical failure by the soldiers and a mistake in their thought process, alongside a severe violation of the value of respecting people,” the military said.

The investigation “also found professional lacunae in the planning and execution of the” checkpoint, the IDF said.

Ah, dude!  I was totally gonna make it to work yesterday but there was a professional lacuna in the planning and execution of my not-being-hungover.  I was going to narrowly miss flattening that little girl in the school zone but there was an operational oversight in the outlay of me not being drunk and high after staying up for 36 hours.  These are all just accidents when understood from the perspective of some of the best people in our movement. 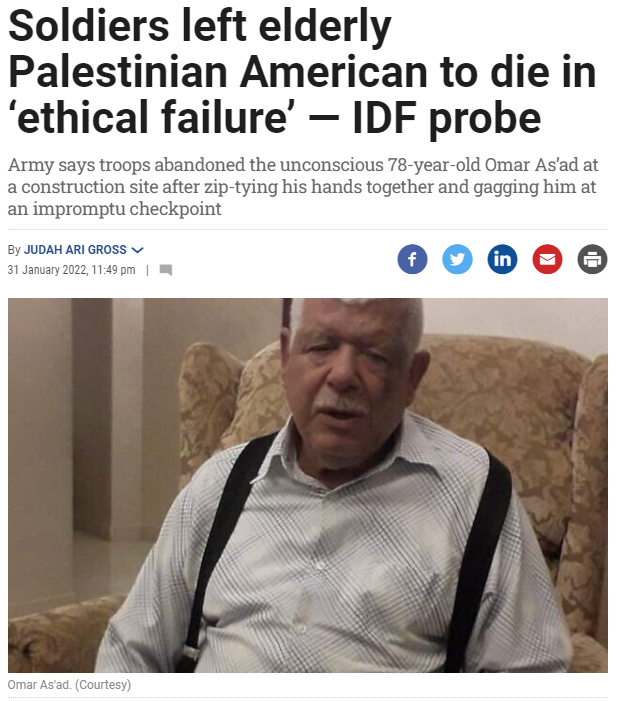 Personally, I’m not going to worry about this too much.  I’m not at all concerned that this guy looks like a swarthier version of my own father; he is just slightly too brown to register my sympathy systems.  Anyone who is concerned about this at all should chill out on the whole planning-for-future-exploitation-by-self-declared-racial-enemies thing.  Jews don’t want to kill you for at least 25 more years, they will just send blacks to kill and rape you and your kids.

On a related note: what is the difference between these four images? 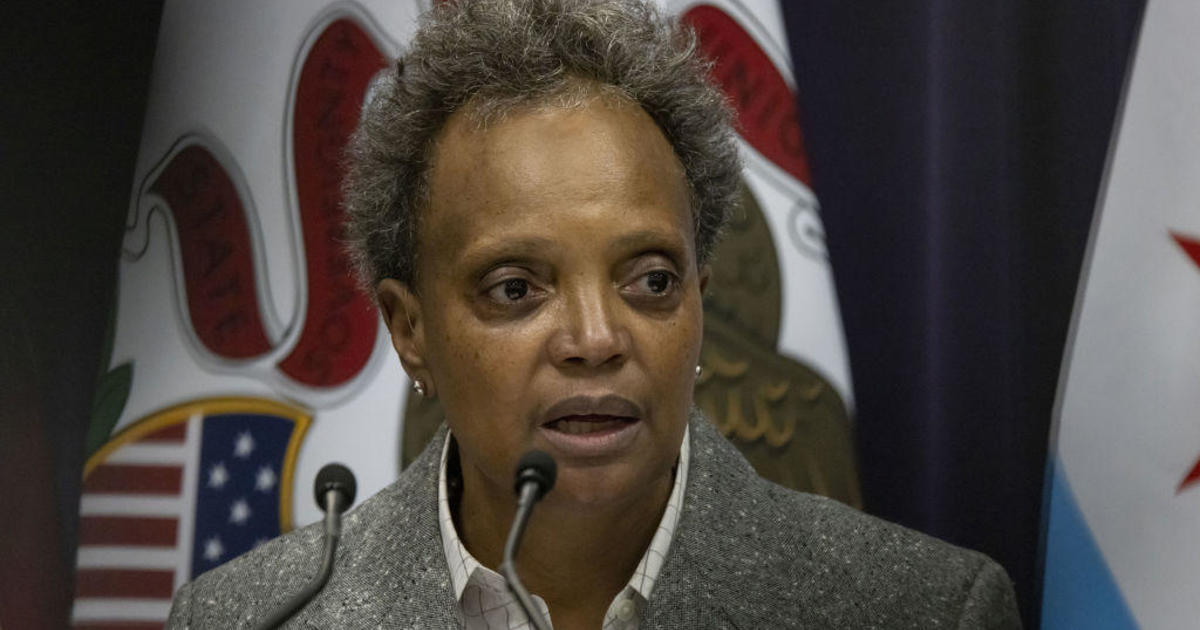 That’s right!  Only Kanye is Saved By Christ. 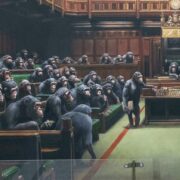 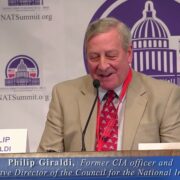 Philip Giraldi: Based in the Extreme (Does not Enjoy Jews!)