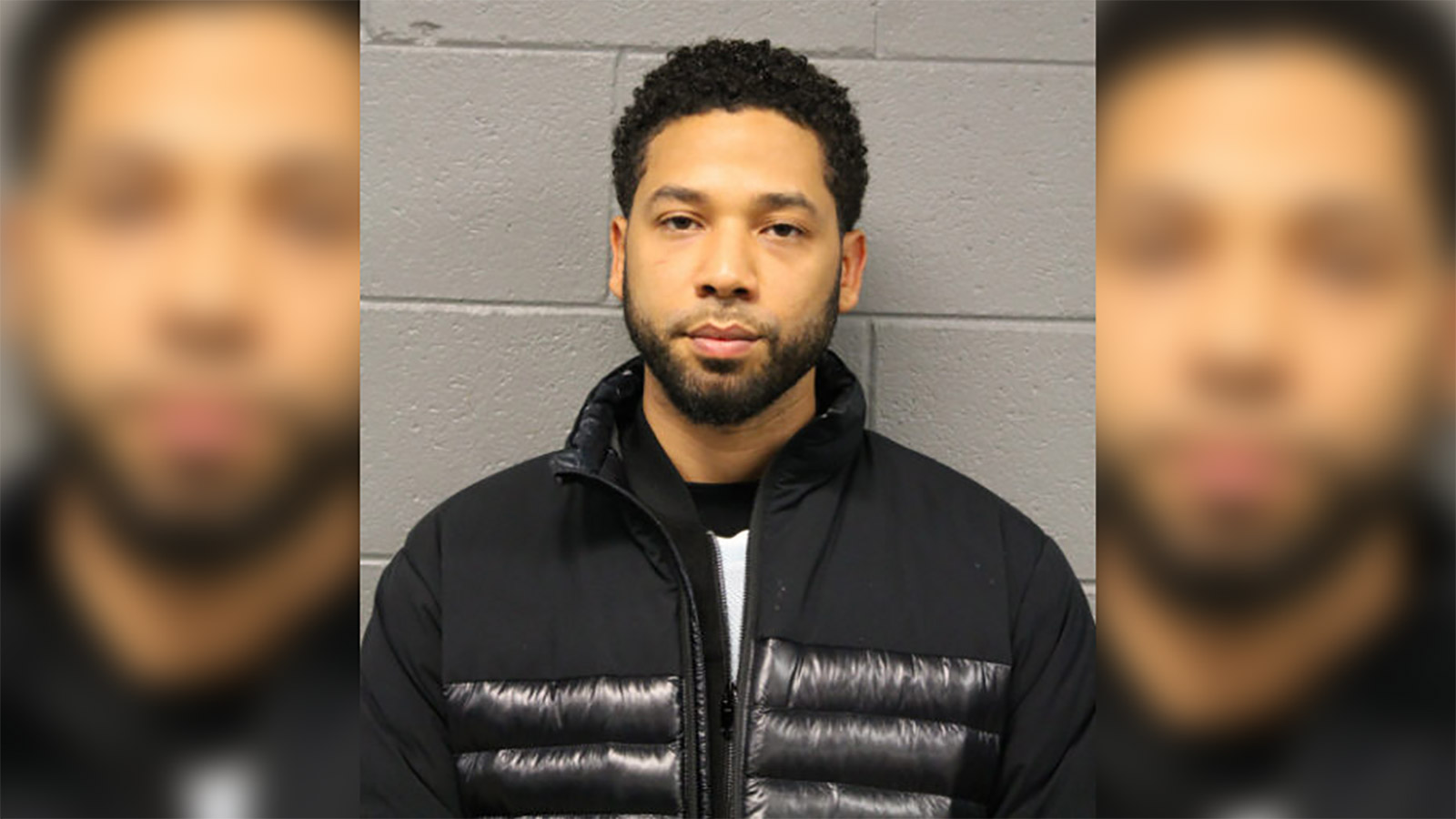 It’s only the start of the week, but we’re off to the races with breaking news out of the duh black community.

To start, convicted felon and Trump pardon recipient rapper Lil Wayne is back in the news because he “allegedly” pulled an AR15 on his own bodyguard. Unsurprisingly, Lil Wayne has a rap sheet longer than the most semitic looking rabbi’s sidelocks.

It currently appears that Wayne is on the run. Sheriffs attempted to meet him at his home, but he was no longer there. How is someone with this criminal history out on the streets? Oh right, criminal justice reform.

Jussie Smollett, the homosexual african actor who staged a hate crime to negotiate a larger salary out of Fox, has taken the stand in his defense in his trial on six counts of disorderly conduct for lying to the police. Smollett still denies he ordered the fake attack.

Smollett wrote a personal check out to his “attackers” in this open and shut case. He also shouldn’t have hired two of the most negro looking muthafuggas to play Maga hat-wearing white supremacists.

Tariq Nasheed may need to make his own “Niggers posting their L’s” Twitter account. If I were more curious, I would wonder how Tariq even comes into contact with this stuff. 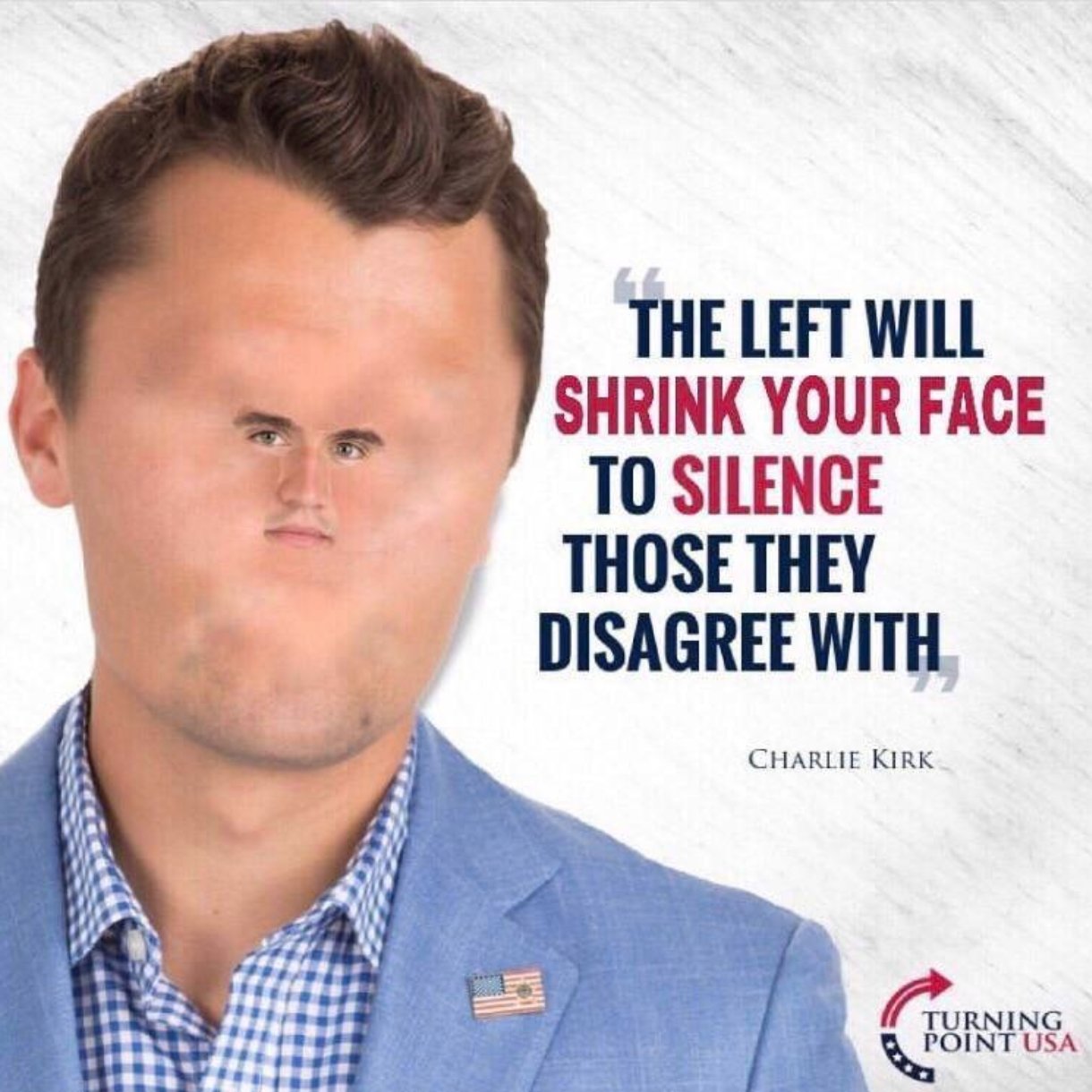 Charlie Kirk Gets to Work 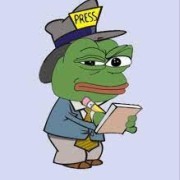