The three black killers of White teenager Ethan Liming in Akron, Ohio, have finally been indicted for their brutal beatdown by a Summit County grand jury. Instead of the murder charges that the community has long been clamoring for, all three have been issued with lesser charges by the Summit County Prosecutor’s Office.

According to court records, Deshawn Stafford Jr., 20, Tyler Stafford, 19, and Donovon Jones, 21, were indicted on charges of involuntary manslaughter and assault, a far cry from the charges of murder and felonious assault that were originally issued. The three black men have pleaded not guilty since their arrest by U.S Marshalls on June 11th, and currently sit in the Summit County Jail with bond set at $1 million. 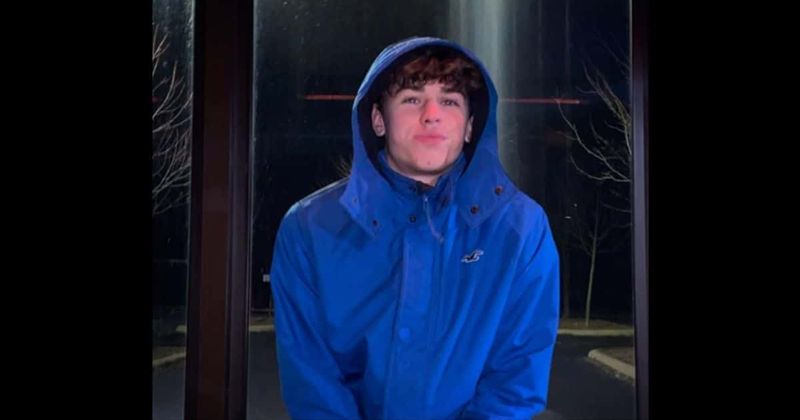 White teenager Ethan Liming was lynched in a racially targeted attack outside of the Lebron James I Promise School in Akron, Ohio

The Summit County District Attorney’s office has pressed forward with its plans of reducing the charges on Ethan’s killers, after “additional information” came to light which impacted the Grand Jury. When asked what additional information could possibly serve to reduce charges against three black adults who committed to curb stomping a White minor, Brad Gessner, chief legal counsel for the District Attorney, said “Those aren’t facts that can be made public.”

“We miss our child. We would do anything we could possibly do to turn the clock back and have him in my arms again. And to see his face again, but they robbed me of even that ability. And they destroyed my child’s face and his head,” Bill Liming told the television station.

Gassner further elaborated and provided a breakdown of the charges issued to Stafford, Stafford, and Jones, advising that Involuntary manslaughter is defined as “causing a death as a result of an aggravated assault.” Aggravated assault is defined as “causing serious harm to someone as the result of passion or rage.” Involuntary manslaughter in the first degree, the loftiest charge issued to Deshawn Stafford Jr., has a maximum penalty of only three to 11 years in prison if convicted. While the charges may have been reduced from murder to manslaughter, the evidence in this horrific, racial crime continues to show the contrary. The Autopsy report of Ethan Liming indicated that at some point during the brutal beatdown, he was stomped so thoroughly by his attackers that footprints were left on his chest wall. He also sustained a black eye, lacerations on his head, and suffered from a broken occipital bone which culminated in his death on June 2nd. 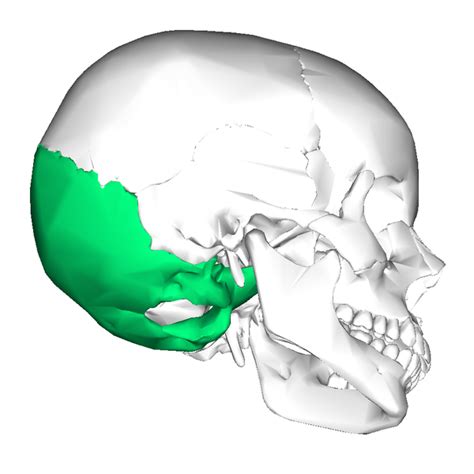 The occipital bone’s main function is to protect the human brain. Ethan’s was found shattered according to autopsy reports.

The attornies representing the three black criminals, who savaged Ethan as he attempted to break up a fight between them and his friends (and who subsequently moved his car to prevent Ethan from going to the hospital), will be arguing for lower bonds during their arraignments. Donald Gallick, the defense attorney for Tyler Stafford, says his client shouldn’t be held accountable, and that all three men acted in self-defense.

“I don’t know why my client is being held on a $1 million bond — a 19-year-old with no criminal record in a case in which he was minding his own business,” said Donald Gallick, Tyler Stafford’s attorney.

During the beatdown, the three killers had the foresight to commandeer and move Ethan’s vehicle away from the crime scene to prevent him from going to the hospital for his injuries. Police also found a broken cellphone on the ground. Jon Sinn, defense attorney for DeShawn “Shawn” Stafford, makes the wild claim that the killers did not take Ethan’s vehicle to prevent him from receiving medical attention at the hospital, but instead, it was to prevent Ethan’s friends from fleeing before police could arrive. 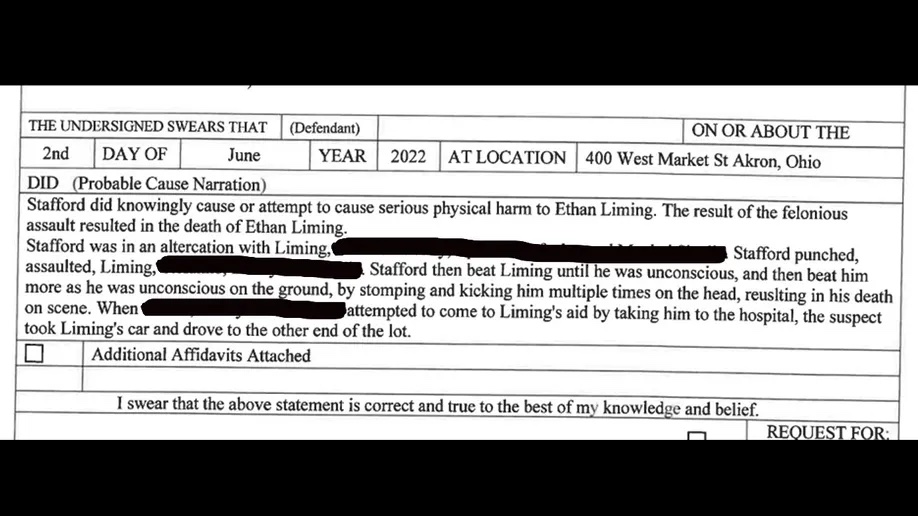 The arrest affidavit for DeShawn Stafford.

But if this truly were the case, and the killers were demanding transparency with Police in order to clear them of wrongdoing, then why did DeShawn Stafford and his co-defendants flee the scene themselves, prompting a federal manhunt that lasted ten full days? Why was a cell phone found smashed at the crime scene? Many questions remain in the case, most of them unanswered.

“My understanding is it wasn’t moved in an effort to try and prevent anyone from getting help,” Sinn said. “It was more of a situation of, ‘You guys are going to stay here. You guys are gonna stay here until the cops come, you’re going to have to explain the situation.’ So they didn’t want the other boys taking off because they really felt they were in the right.”

The news of Ethan Liming’s death has since rocked the community of Akron, Ohio, prompting candlelight vigils from his friends and family, as well as attention from the pro-White activist group, the National Justice Party. Mike Peinovich, chairman of the NJP, led a march in Akron, Ohio demanding hate crime charges be issued to the three black killers, which according to the Congressional Emmit Till Act, qualifies as a lynching.

*This article is part of a series covering the case of Ethan Liming. Stay tuned to the Hyphen-Report for more information as it unfolds.* 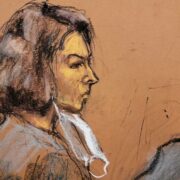 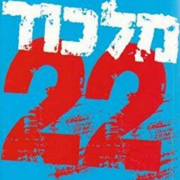