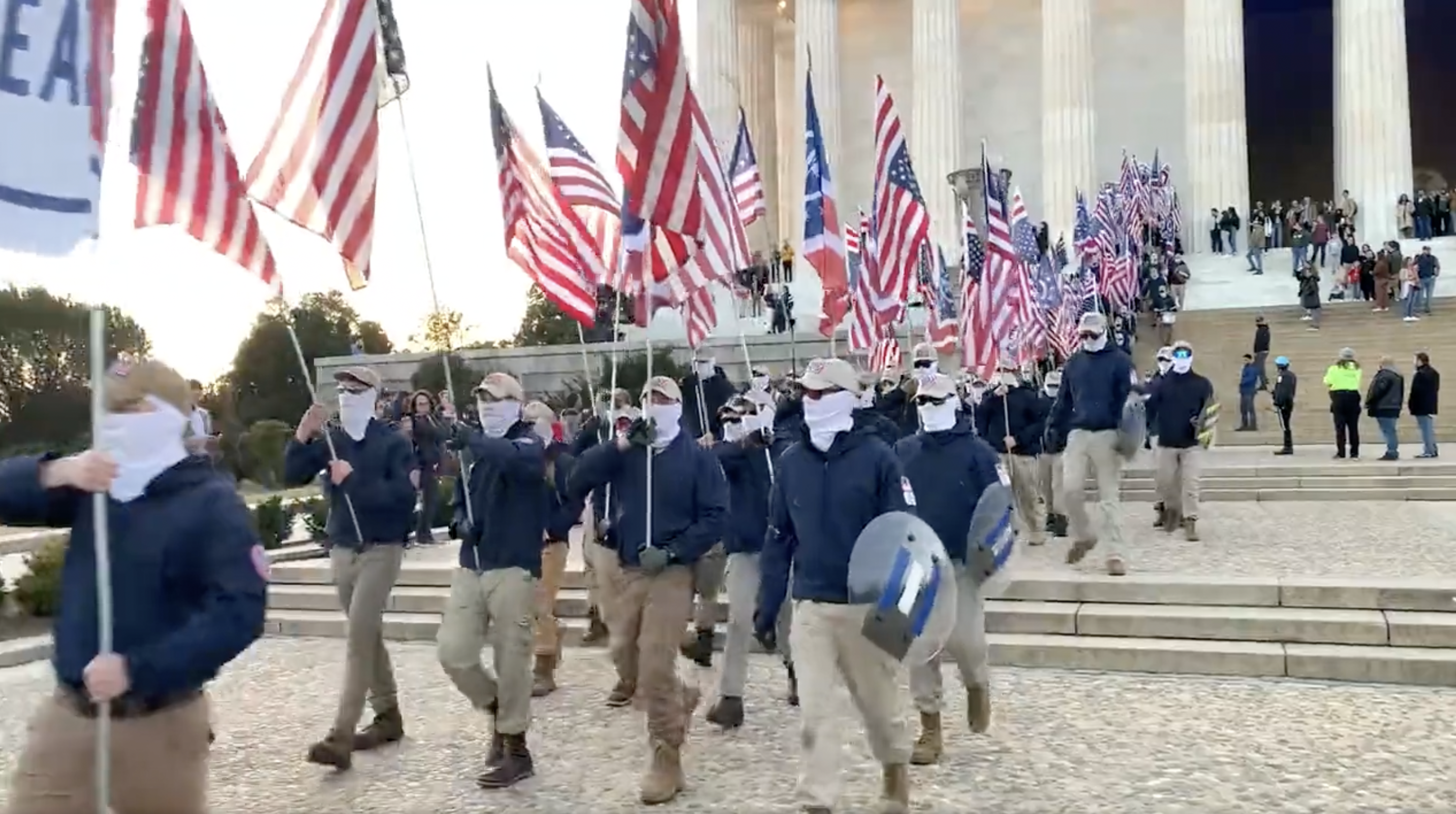 Last Saturday Patriot Front pulled off a demonstration in the D.C. Mall lasting several hours and sending TV Race into apoplexy.  Leftist media and think tanks saw it as a chance to dunk on conservatives for Doing Something while conservatives adamantly denied they would ever consider Doing Something as we detailed here.  Radical centrist Joe Rogan, however, took the Third Way asking: “Where are the big-bellied bears?”

It is one of the stranger things we’ve seen here at the Hyphen-Report: two older gay men disrespectfully interrupt their mainstream show to pine over superstraights and we’re supposed to believe there is no “gay agenda.”  Right.

There’s a lot to unpack here.  Days worth of unpacking.  First, around 0:43 Joe asks “where’s the fat people” as if he has a right to be represented in every political demonstration.  Check your Bill of Rights, snowflake; there is no right to be topped by bears despite Hamilton’s heavy hand in the writing.

Secondly, listen to these queens go on about the military as an ideal form of masculinity.  Around 0:55 “Taibbi: It’s like the 101st Airborne.  Rogan: Bro look at this.  These guys are all runners!  These guys look like they just got out of BUD/S!”  Wipe the drool from your sore-covered lips, Joe.  Let’s check in on the US military’s worm-infested spear tip to see what the fuss is about. 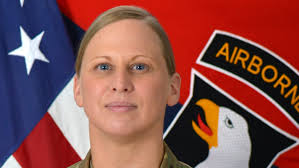 Command Sergeant Major Veronica Knapp of the 101st. She’s not a tranny, that’s just what they make women look like to encourage homosexuality. 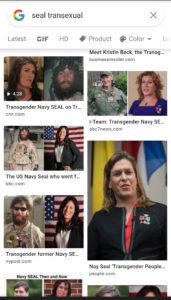 The new phase 4 of BUD/S consists of 2 weeks to rough draft your SEAL memoir and 2 weeks of infiltrating school zones while wearing ladies’ underwear.

No.  Patriot Front has got it figured out a lot more than the military, that’s for sure.  Your average Infantryman in 2021 is a bi-curious mestinx with a hangover and a 3rd class PFT score.  Patriot Front just invaded Washington, decided it was shit, and left.  They are not the same. 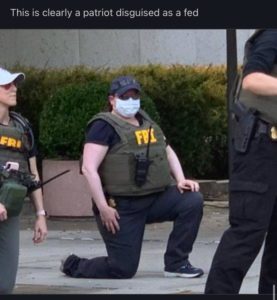 That doesn’t look like feds, Joe.  They don’t have purple hair or plate carriers or an open invitation to come on your show so, yes, definitely not feds.  Technically, guests like Matt Taibbi and Sam Harris can’t be described as feds but they certainly aren’t people who should be allowed in a country with school zones or libraries. 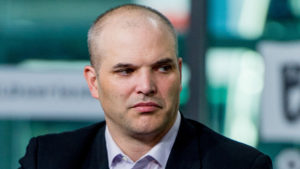 Matt Taibbi has never been credibly accused of sexual assault on a minor under the age of 14, according the to US DoJ Sex Offender Registry.

At 0:15 Joe expresses astonishment at the ability of men to walk in lines and demands to know “who organized this?”  There is a lot we at the Hyphen-Report know about Joe and some of it is yet to come out publicly but we can say with certainty that Joe is worth millions of dollars and spends a lot of time on the internet.  It is very unlikely he did this bit on his show without looking up who Patriot Front is and it is impossible for his staff to maintain they don’t have the resources to look it up. 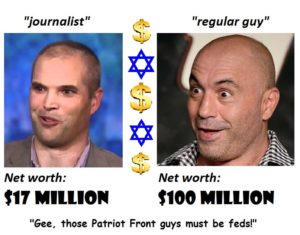 No one we know of, including the maker of the image above, is saying Taibbi and Rogan are zionist jews but we are definitely saying that zionist jews really like them.  Bari Weiss had a free hand to do whatever she wanted on his show with no pushback.  It was one of the shows most hated by his audience but he’ll probably have her back on due to his fascination with people more masculine than him. 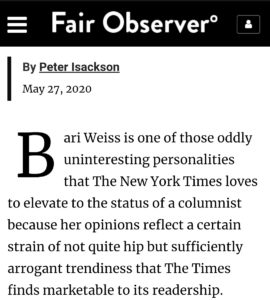 Joe doesn’t need money, Joe is set.  So is Matt Taibbi.  Why would they run cover for and platform a group of people their audiences loathe?  They must just really hate Hamas and Hezbollah out of a deep abiding love of gay rights and Federalism.  Either that or they occupy their positions solely at the pleasure and discretion of powerful media conglomerates run by anti-White jews.  It’s a toss up really and there is absolutely no way of knowing anything which you would understand if you would just eat these shrooms, dude.

There were a lot of great takes on telegram regarding Joe’s latest strange and humiliating episode.  Keith Woods shared the video at the beginning of the article and Will2Rise posted a video that we’ll include at the end of it.  Strike and Mike also covered it on their live show.  My favorite though is the one we’ll post here from Warren Balogh of the National Justice Party which speaks for itself. 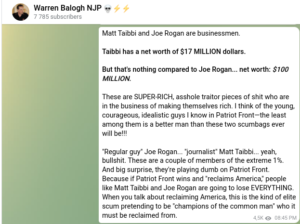 We at the Hyphen-Report stand for the complete destruction of the zionist entity in our lifetimes and one of the critical steps to seeing our vision realized is taking back America for normal White people.  It isn’t clear what will happen to the LGBTP or the corpus of jews and grey-brown mudmen currently squatting within our borders.  It isn’t really for us to decide what happens to them and that’s something we are going to categorize as “your problem, dude.”  What is a bit more clear is that Rogan and Taibbi are deeply involved in maintaining the status quo and will have to be swept out with it.  We advise Joe and Matt the same way we advise the persons occupying Palestine: take swimming lessons. 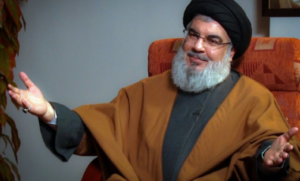 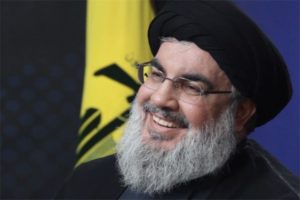 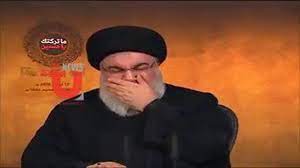 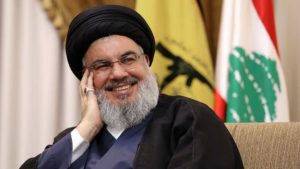 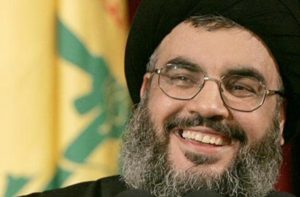 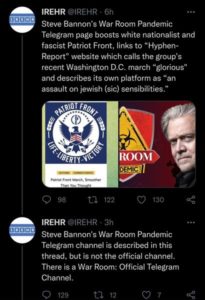