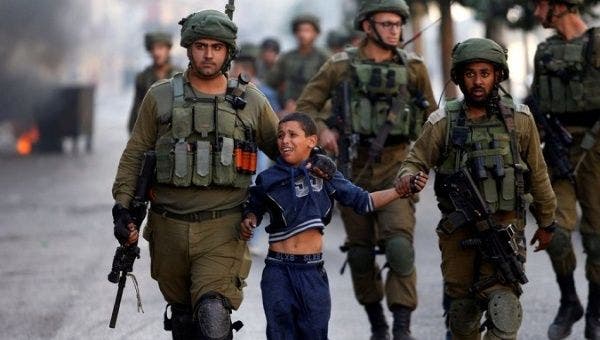 This may actually be bad for Israel judging by the articles they put out in advance of the Amnesty International report. 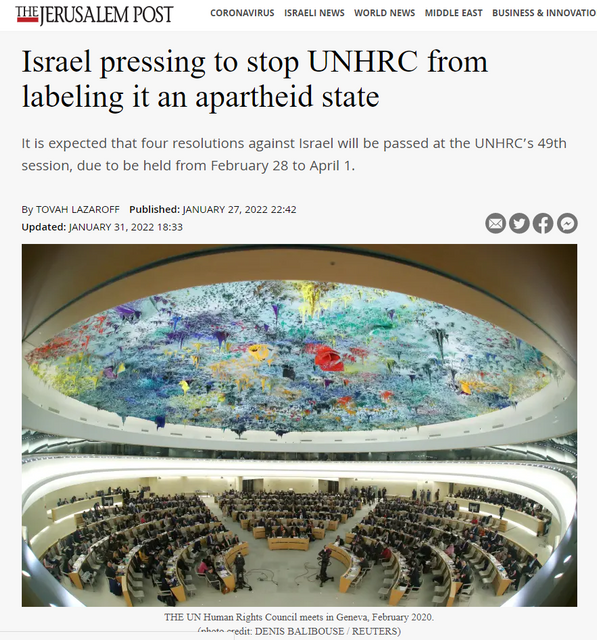 It was expected, and it was done.  From this week’s report certifying that Israel is an Apartheid state:

Amnesty International said Tuesday that Israel has maintained “a system of oppression and domination” over the Palestinians going all the way back to its establishment in 1948, one that meets the international definition of apartheid.

The accusation was leveled against Israel both within its borders and in the West Bank and Gaza Strip. However, the group did not compare Israel to apartheid South Africa, instead evaluating Israel’s policies based on international conventions.

Ahead of the report’s release, Israel called it “false, biased, and antisemitic” and accused the organization of endangering the safety of Jews around the world. The rights group released the document despite calls from Israel to not to do so.

Thank you, Amnesty International, for acknowledging that reality is antisemitic.  If jews feel their safety around the world is threatened, I don’t know, maybe stop jewing people? 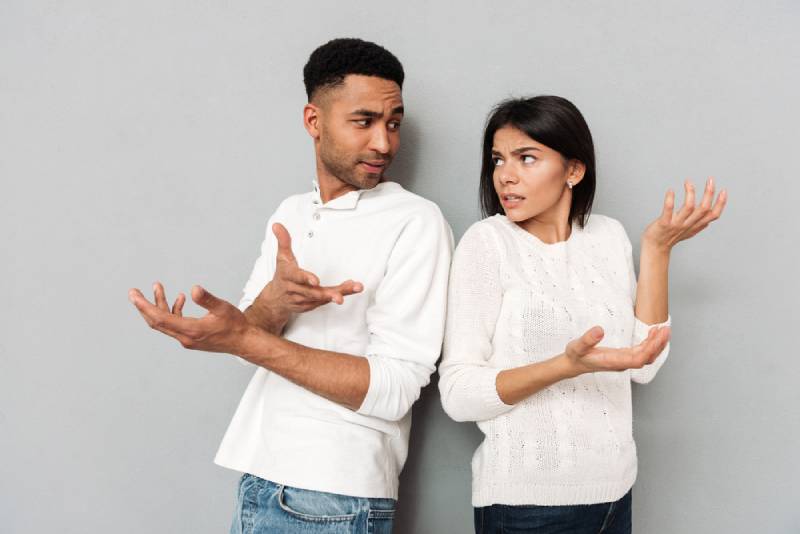 Most people in the world are in agreement that the jewing has gone on far too long.  From an analysis on anti-Semitism by Peter Harrison:

Today it is essentially obligatory to describe anti-Semitism as irrational hatred for an unoffending people, but MacDonald argues that anti-Jewish sentiment has been too persistent and widespread to be so easily dismissed: “The remarkable thing about anti-Semitism is that there is an overwhelming similarity in the complaints made about Jews in different places and over very long stretches of historical time.” Moreover, antipathy toward Jews does not arise only in certain kinds of societies, but rather seems to be a nearly universal phenomenon: “There is evidence for anti-Semitism in a very wide range of both Western and non-Western societies, in Christian and non-Christian societies, and in precapitalist, capitalist, and socialist societies.”

That’s so weird.  You’re telling me that there were antisemites in pre-Christian, non-Western, Western, and Christian societies?  For no reason? That’s heckin’ unbelievable. 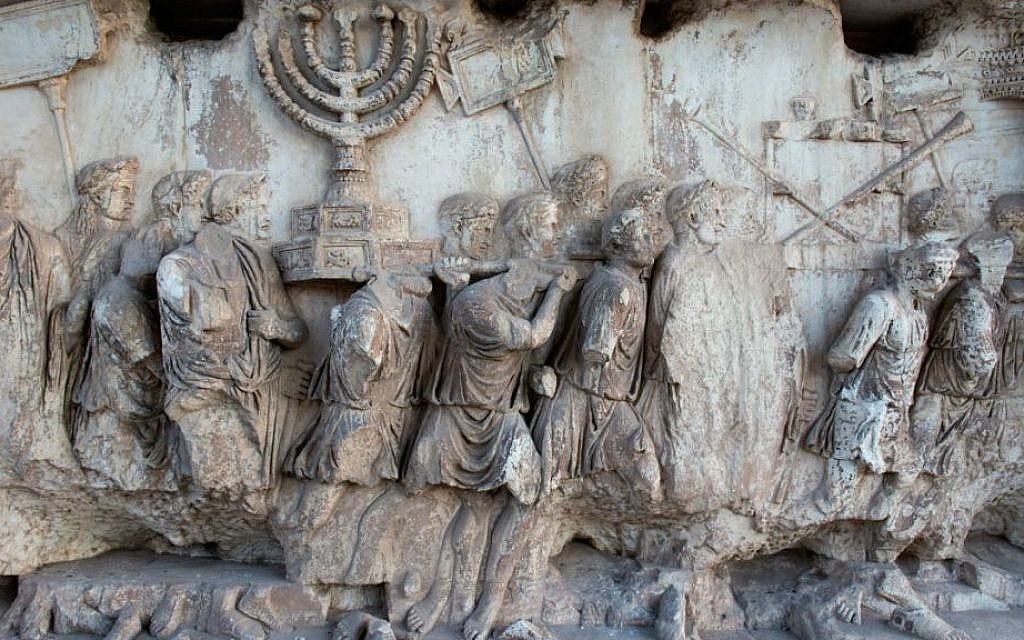 Well, Peter Harrison isn’t telling you it is for no reason.  In fact, his whole article is about why it is very rational to be anti-Semitic and it is a very well-constructed article for the same reason that certain history books stand out from others: it has an excellent selection of photos with very insightful captions.  Maybe that’s a smooth-brained take but scroll through the pictures and see for yourself.  Here’s one of his photos with one of his captions: I’m not going to disagree with Brandeis here.  He’s a top jew and had a lot of years of life behind him when he said this.  As a junior jew-disrespecter with a lot of learning ahead of me, I’m going to take his word and agree “, the ideal jew truly is a Zionist,” and that brings us back to the news of the day:

“Whether they live in Gaza, East Jerusalem and the rest of the West Bank, or Israel itself, Palestinians are treated as an inferior racial group and systematically deprived of their rights,” Callamard said. “Israel’s cruel policies of segregation, dispossession and exclusion across all territories under its control clearly amount to apartheid.” 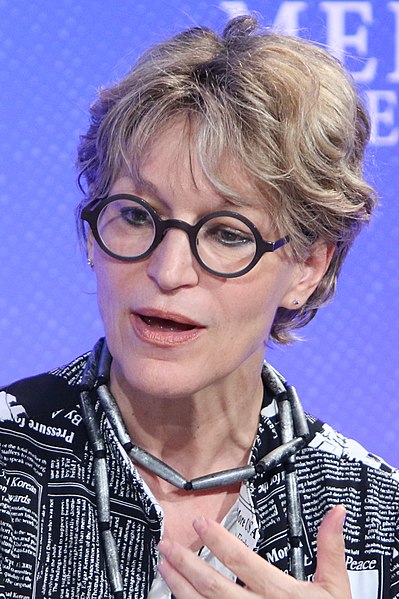 Agnes Callamard. Wearer of jew-goggles and affirmer of jewish statehood.

This is clearly what Brandeis was talking about when he was shilling Zionism to other jews and telling them that Zionism was the shot for the American Century: jews get to have their own ethnic state, they get to do security checkpoints in your neighborhood, and you are doing evil if you don’t like that.  Callamard doesn’t really care about if this or that is apartheid because she affirms immediately after that she wants Israel to exist as a jew state.  How should they do that except by expelling Arabs and controlling their access to East Jerusalem?

Callamard is actually controlling the conversation in a pro-Zionist way by telling European wine aunts she is fighting for Arab kids in one breath, but then tying her own hands with the affirmation that jews get a state.  This is history repeating itself and if you go back to Harrison’s article the case becomes clear that everyone on Earth should have an ethnic state except jews because they do things like develop controlled-opposition international watchdogs.  The Hyphen-Report, after thoughtful consideration, recommends sanctions against Zionists and a hands-off approach to Arab states.  It’s the inverse of what the US, UK, and France have done for the past 60 years and really it is all it will take to fix the problems over there.  Some may wonder where the jews are supposed to go after their state collapses in that plan.  It isn’t really our concern.  The Arabs have been fairly kind and patient, so they’ll probably come up with a more-or-less humanitarian approach.  Or they won’t.  If jews don’t like the sound of that and don’t want to deal with Arabs in the eventual collapse of their state, they should request to negotiate with the National Justice Party.  Time isn’t exactly on their side.

On the Death of Civilization and Christianity

My interview with Striker