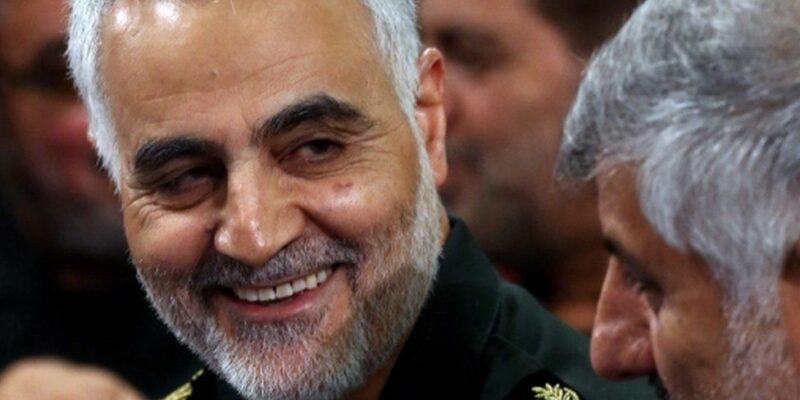 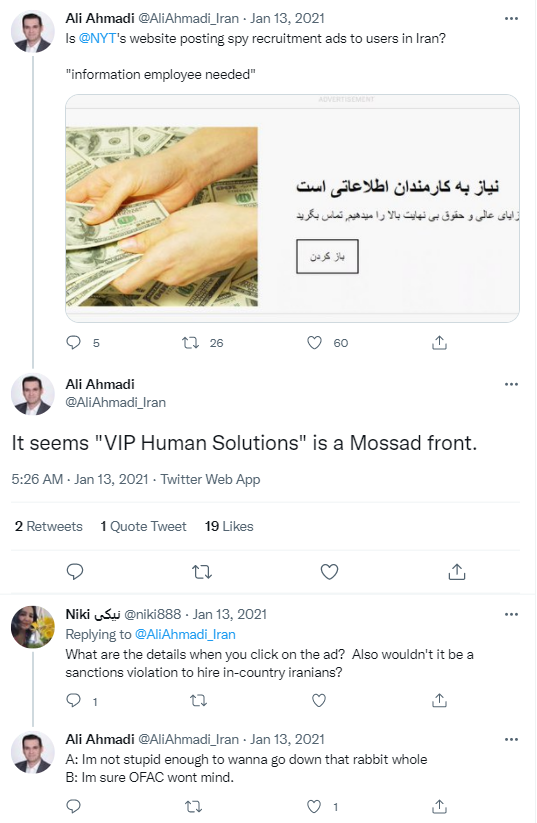 Ali Ahmadi has bylines in several ZOG’d American papers despite living in Tehran.  Although he is a system shill, I think he just genuinely believed this was a Mossad front.  Even if he didn’t, it doesn’t really change any of the conclusions at the end of my article.

This week, jew journals came out with the narrative that these were not true Mossad fronts but Iranian sites trying to honeypot defectors.  From The Daily Beast:

Underneath a picture of the Israeli flag and a contact number with an Israeli country code, VIP Human Solutions’ website advertises itself as the “VIP center for recruitment of the most distinguished in the military and security services of Syria and Hezbollah in Lebanon” that “specializes in research and consultancies in the studies of security and political science in all corners of the world.” For those with the right experience, Human Solutions’ headhunters promise fast hiring and big salaries.

The fact that The Daily Beast as well as the Times of Israel are trying to get out in front of this and paint it as an Iranian honeypot did make me consider the possibility that this operation was indeed Mossad as Iranian and Lebanese netizens had suspected.  It would certainly be the narrative to push if one of your mean-reverted jignats actually did a really sloppy job but I don’t think that’s what happened.  The Daily Beast makes what I think is a good case:

London also pointed out that the blatant Israeli associations advertised on the sites contrast with the public reporting on how Israeli intelligence services often recruit agents in Arab countries and Iran.

“Israel tends to use a lot of false flag recruitment operations that disguises the fact that targets are working for Israel. They pretend to be American, British, or Canadians because it’s more palatable for Arabs and Iranians to work for Americans.”

What’s even more odd about the sites is that Iran doesn’t block them, says Sabeti, the director of CERTFA. “Many Israeli websites are blocked in Iran, and it would be odd that a website that tries to recruit agents from Iran is not.” 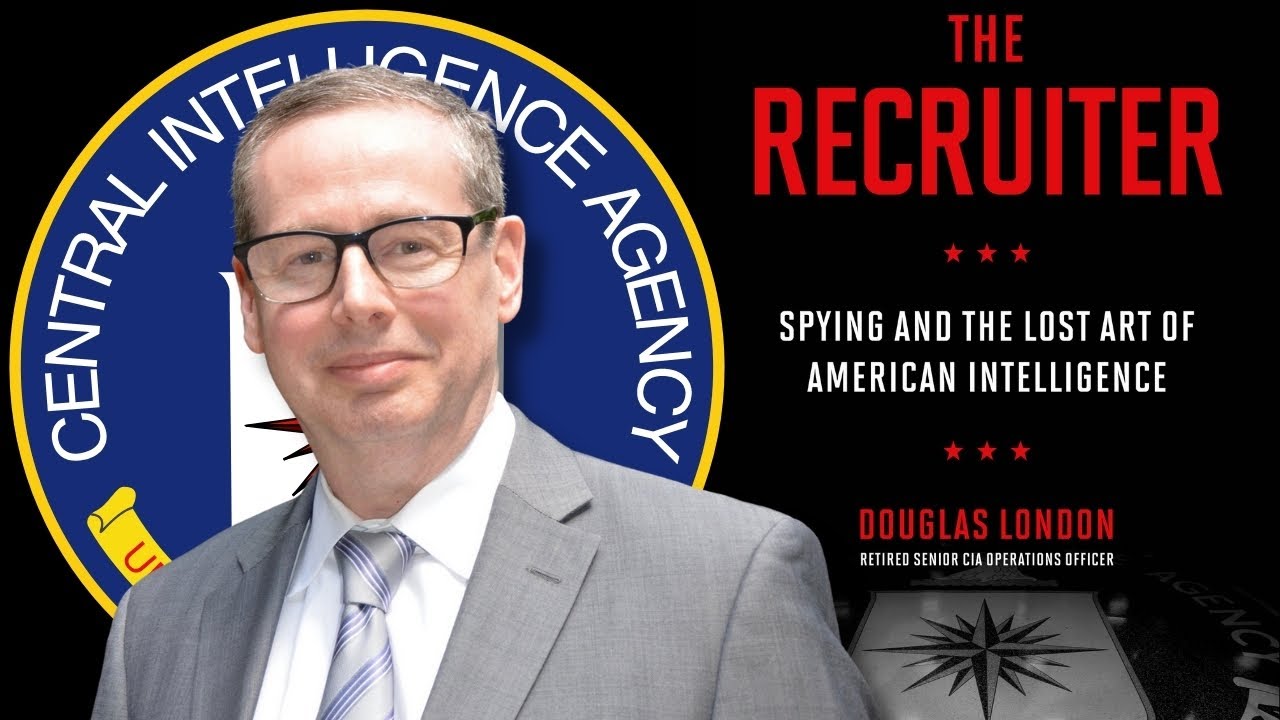 I’m going with London’s take here because it just seems more plausible but I will point out that London is a glowie and a jew.  He worked for the CIA for 34 years and two years ago he wrote an article for a D.C. spy think tank which contains this line in the opening paragraph:

I recall a senior officer seeking to discourage my initial desired assignment at the time to the Near East and South Asia Division of the Directorate of Operations (the Clandestine Service) asking me something like, “So, do you wear being Jewish[sic] on your sleeve?” The discriminatory dynamic remains more than skin deep today.

The theme of this article is – and I’m not joking here – how hard it was to be a jew in the CIA.  Poor Johnny English can’t seem to catch a break despite admitting in a roundabout way that the OSS, which became the CIA, was a friendly place for jews.  London goes on:

Being one of the two Jews[sic], I was encouraged by a personnel manager to consider the Directorate of Operations’ East Asia Division where, he told me, “Jewish[sic] officers are more competitive.”  In fact, two high-ranking division leaders advised that I would be “best-served by considering other divisions where being Jewish[sic] was less of a handicap.”

Of all sad words of tongue or pen, the saddest are these, “Jazzhands was right again.”  These yids are getting sent all the way to China and Japan because Asians have allowed jews to set up shop in their countries for at least a hundred years.  Maybe it is because Chinese admire jews and aren’t totally put off by their influence-peddling.  It may also have something to do with the jewish leading role in the traumatic opium wars.  It’s beyond the scope of an article on Iran to go down this road too far but it seems important to mention that jews have historically occupied a de facto position of nobility in Shanghai for hundreds of years as this article from the Forward covers. 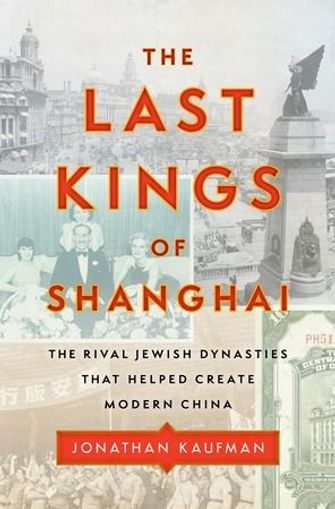 The subject of the above Forward article.

Many of those with whom I began my career are now running the agency. More than a few of these now-senior officers had proudly associated themselves with the alternative variant of the CIA’s acronym, “Catholics in Action.”

“Catholics” like the jew OSS agent Donald Barr, father of former Attorney General Bill Barr?  Is that the sort of Catholic supremacy London is describing in the CIA?  Basically, there is nothing trustworthy about London but I think it is unlikely that even the sloppiest jignat would openly say “hey, we are recruiting you for mossad. Please respond” so I’m going to endorse London’s theory.  Here’s why I don’t think this is good for jews either way:

Jews are extremely neurotic and have increasingly had issues with human intelligence that they didn’t have in the 70’s.  Books like Gideon’s Spies: The Secret History of the Mossad as well as decades of experience with jewish tricks have made Arab and Western nations somewhat alert to the ways in which Mossad operates.  Having Iran out there running honeypots, even “sloppy” ones that get exposed, makes every Israeli asset harder to recruit in Iran, Lebanon, and Syria.  It may even have been the intention to have the honeypot exposed because it has such a chilling effect on would-be defectors.  Call me an optimist but I don’t think jews are having a good year. 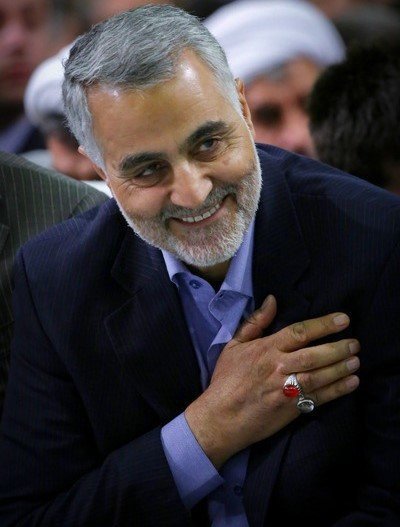 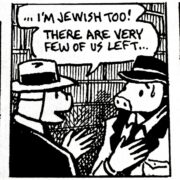 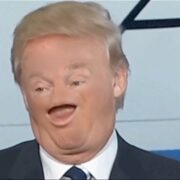 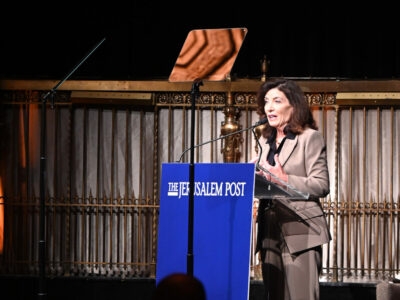 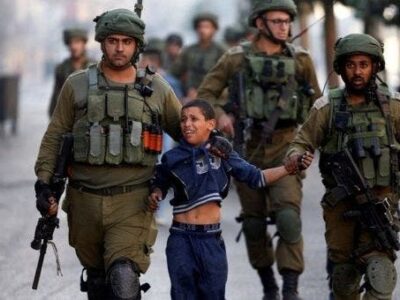 This may actually be bad for Israel judging by the articles they put ... 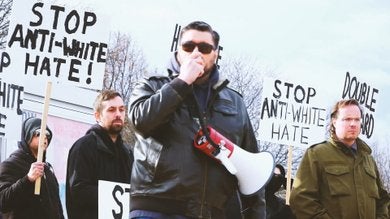 For those who don’t know, which is most, this site is definitely and ...