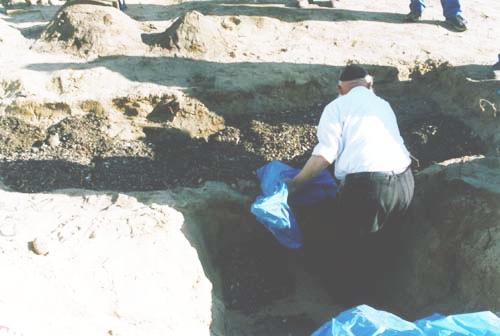 I recently read Dr. Andrew Joyce’s glowing review of William Hagen’s Anti-Jewish Violence in Poland, 1914–1920. He was very impressed with it. I read the preview and was not. Something important stood out to me that would slide over the eyes of a nationalist from the west that I would like to inform Hyphen readers of.

Dr. Joyce was impressed Hagen presented the Polish raison d’etre for economic, cultural, and political boycotts of jews and the benefis these boycotts brought to Poles. It’s true that a young goy American academic writing a book like this at the beginning of their career risks their career by including such truths. But for Polacks it’s nothing unusual, it’s just the truth, and after all we consider Roman Dmowski, who led the boycotts, one of our greatest heroes. From what I read Hagen downplayed jewish support for bolshevism and some other quibbles.

But what really caught my eye was a line in the preface, where Hagen wrote “Yet facts, once established, require interpretation, which when strong can and must bridge gaps or blind spots in the documentary record until new evidence, if discovered, requires reconceptualization.” He then cites a paper he wrote in support of Jan Gross. 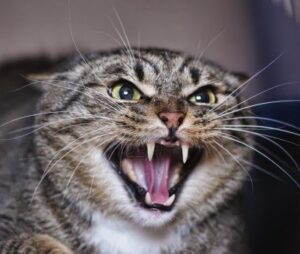 This is very important. Let me introduce you to the Holocaust 2.0, an attempt to change the narrative of Poles to perpetrators of the holocaust. Jan Gross is the vanguard of that accusation.

Jan Gross is a jew who was essentially expelled from Poland after 1968. Very salty over this, he became a professor and in 2001 published a book claiming “that one day, in July 1941, half of the population of a small East European town murdered the other half—some 1,600 men, women and children”. Poles had killed the jews!

Until the publication of this book a monument stood at Jedwabne that read “The place of destruction of the Jewish population. Here Gestapo and Nazi gendarmes burned alive 1600 people on 10 July 1941.” It was put there in 1963. 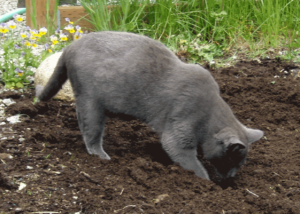 Well, Polacks had a bright idea! Since there was an accusation of a horrible crime, and it happened in Poland and we are being blamed, why don’t we grab some shovels and do a forensic investigation to find out how many bodies are in the mass grave, how did they die, etc. After all isn’t that what you do when there are accusations of a crime and you have access to the crime scene? OY VEY! The partial exhumation was shut down by jewish pressure after 4 days and has been the subject to an enormous, truly enormous, amount of Polish autism. Below I’ll include some pictures from the aborted partial exhumation at Jedwabne. 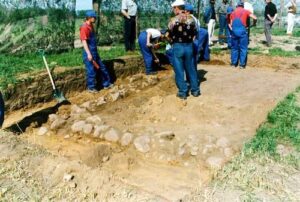 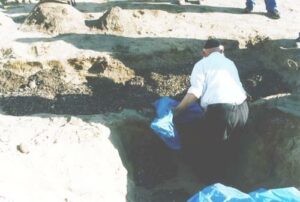 What is happening in this photo? Many have wondered. 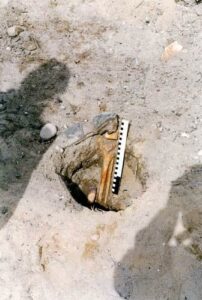 Totally legit and not sus at all.

Poles have repeatably demanded a complete forensic investigation. Jews claim that it is against jewish law to investigate mass graves or something, but many Polish nationalists think they are just lying about that.

Every year Americans, Germans, and Jewish groups head to Jedwabne on the anniversary. Poles do not. The Polish government does not send a representative. There are even protests, such as this one in 2021. Yes, these Polacks are protesting the commemoration of a pogrom. 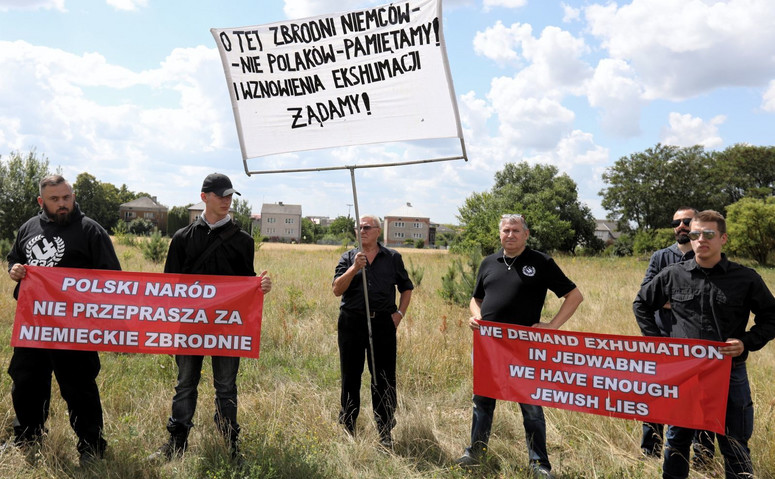 Recently more and more accusations have grown from Jan Gross’s innovative, and dare I say revisionist, accusation. More and more jews are saying that Poles, not Germans, murdered their families. Take for example the future president of Israel, Yair Lapid, who claims his grandmother was murdered in Poland by Poles and Germans. 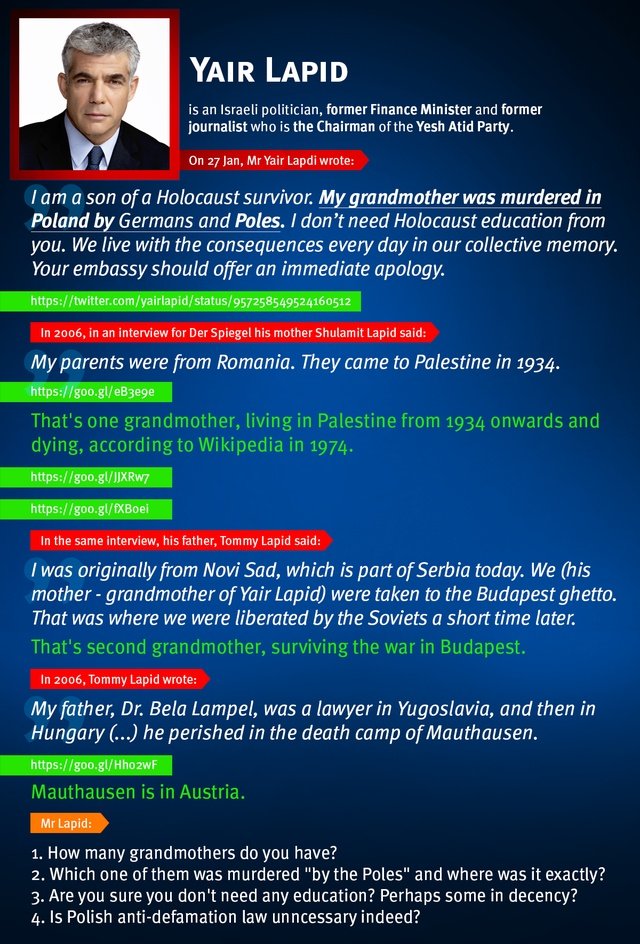 These accusations increased during the period were Poland was being shaken down by jews for property. But its like battling the sea, the accusations are relentless. Poland is fighting back, leading to headlines like this from 2021.

Right now there is a small controversy because Poland put a plaque in Treblinka to a Pole who was shot by Germans while giving jews water. Jewish historians are protesting the memorial saying the only evidence for the incident is a Polish eyewitness who only mentioned the story in the ’90s. 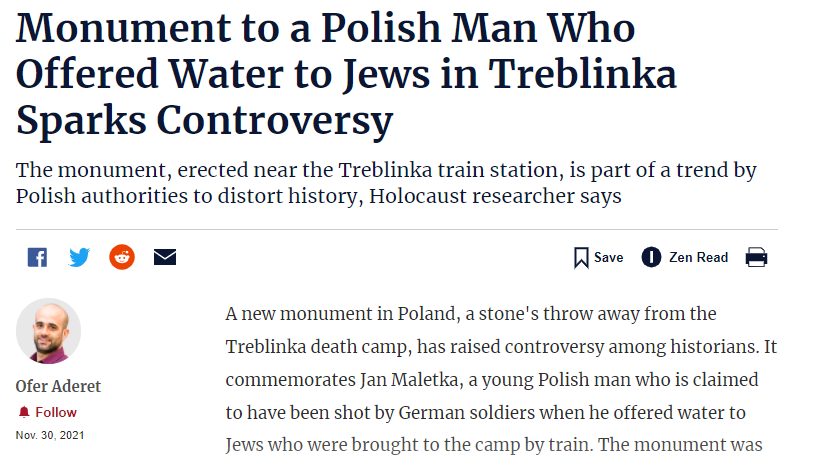 That’s the story so far, or at least part of it. There’s certainly more to be said. It’s a difficult subject but I think western nationalists should be more aware of what is happening currently in Poland. Where will it lead?

To sum it up, I’m critical of historians that write that completely irrelevant alleged pogroms in 1914 are jewish exaggerations, but at the same time promote and support the new and extremely dangerous jewish claims of Polish pogroms in 1941. 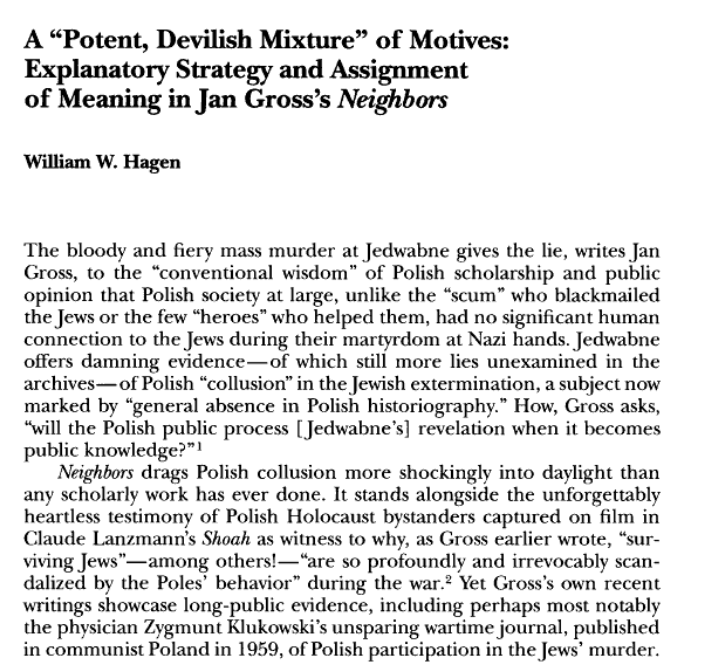 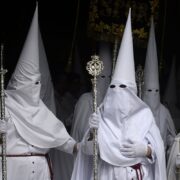 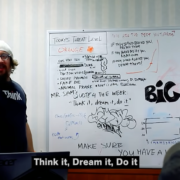