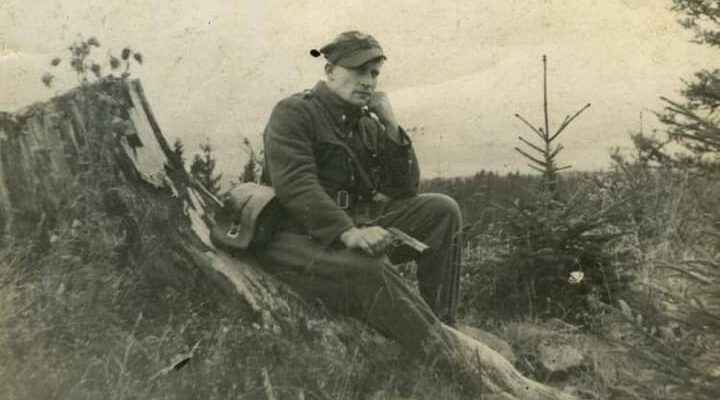 National Cursed Soldiers Remembrance Day is approaching. This article is a quick history about these Polish heroes. In a future article I will detail the heated political and cultural ‘controversy’ surrounding their remembrance. Why no Hollywood film will ever be made about them and why no American conservative has or ever will dare commemorate these anti-communist fighters – lest they get the Whoopie Goldberg treatment!

When the Soviets re-entered Polish territory in mid-1944, the Polish underground army, the home army, was in a bad position. The Americans and British were allied with the Soviets. The powerful leader of the Polish state in exile, who would have been able to influence the situation in Poland, was probably assassinated by the allies in Gibraltar a year earlier. The motive was fallout over the revelation of the Katyn massacre, which made the alliance that included Polish troops and Soviet troops very uncomfortable and unstable. Sikorski’s death was very convenient for the allies – the powerful leader of the Poles was dead and the matter of Katyn could be ignored. It was a devastating loss for Poland. 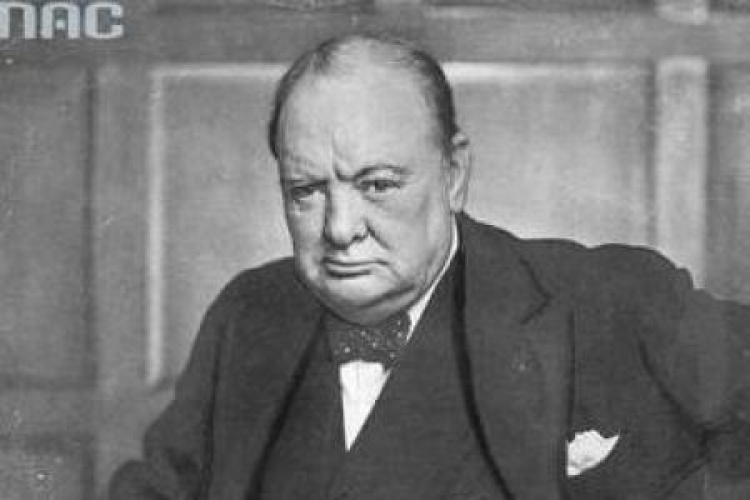 Another reason to hate this despicable drunkard. British records related to Sikorski’s death are top secret and sealed until 2050.

Only four months after Sikorski’s death Churchill and Roosevelt agreed to Stalin’s plans for Poland in Tehran, which were expand in later conferences. In Poland we refer to this as the “western betrayal”.

As the Soviet army reentered Poland in 1944, and the Germans were retreating, the situation was impossible for the soldiers of the home army, the underground state in Poland.

The story you’ve been told is that Poland was liberated in 1945. Fake news.

Polish officers get invited to meetings and were never seen again. Others were sent east and tortured to death in soviet prisons. Some agreed to surrender their weapons in exchange for amnesty and were slaughtered. Majdanek, operated by communist police, was used to do this.

A part of the Polish underground never agrees. They fight using similar methods they used against the Germans. They targeted the most brutal communist police. Staying in the forests was preferable to getting tortured to death in a communist prison. The communists used the same collective punishment methods the Germans did. Once captured, they threatened to murder their friends and family. They were told to give up the names or the communists will murder their children and rape their wives.

“She is a murderous monster, worse than German female guards of the concentration camps”

Anna Roszkiewicz–Litwiniwiczowa, a former soldier of the Home Army, said this about communist policewoman Julia Brystiger.

“We do not recognize the interference of the USSR in the internal affairs of the Polish state. Communism, which wants to take over Poland, must be destroyed” –

A quote by Józef Kuraś, 1946, the man in the featured picture. A cursed soldier. I’ll add two more pictures of him. 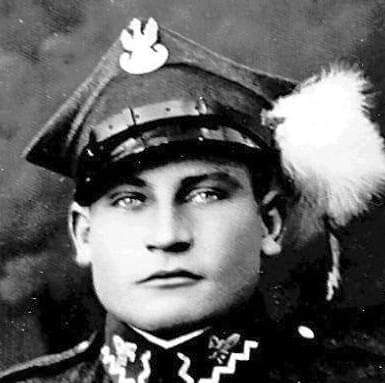 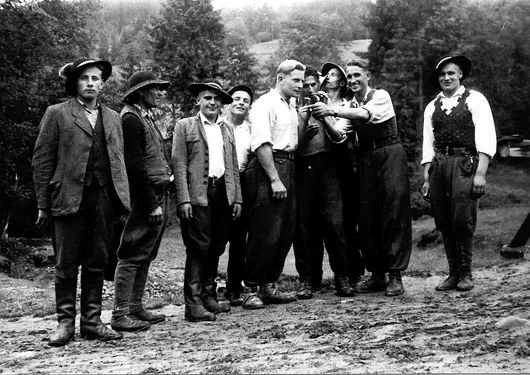 The last cursed soldier was killed in 1963. 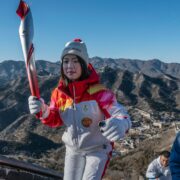 2022 Olympics Begin in Beijing; America being Gay about the Whole Thing 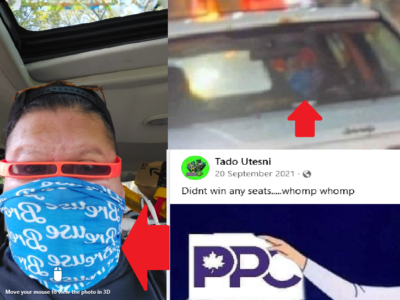