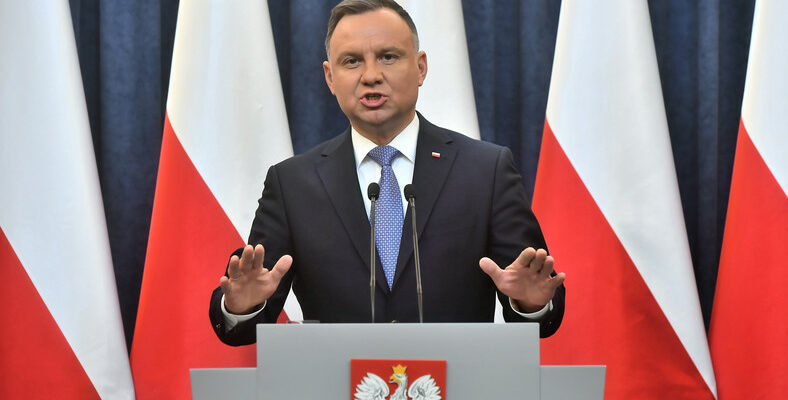 A few weeks back I wrote about LexTVN, a law that would enforce limits to foreign ownership of Polish media broadcasters. It passed our parliament and only needed to be signed by President Duda. I advocated for Duda to sign the law, as I do not think foreign jews, Chinese, Russians, or even Germans should have a right to own  our journalists. Discovery WarnerMedia, who also owns CNN, should not be the largest private media broadcaster in Poland. A sovereign nation must limit it’s media to it’s citizens and state.

“We must have our own media. The non-Polish media should be an exception in our country and this can be called a rare exception. It may not be an easy and certainly not a short path, but it is the only way to defend our freedom and our sovereignty” – Jarosław Kaczyński, leader of PiS

Today President Duda vetoed the bill. Why? I, and many other Polish people, believe it has something to do with the Pegasus spyware revelations last week.

Last week it was reveled that three prominent Polish opposition figures phones were infected with NSO’s Pegasus spyware. Israeli spytech, allowing jews and their allies to ponder anyone’s phone data. PiS, like Orban’s Hungary, had a very good relationship with Netanyahu and was given access to the Pegasus software program. Polish liberal opposition is comparing it to watergate.

Now for me the more pressing question isn’t whether PiS used spyware given to them by Likud to spy on their liberal opposition, rather why it was reveled last week.

Is that why Duda vetoed the bill? Is the Polish government being blackmailed by jews? It just a theory. The other explanation is that the Pegasus revelations coinciding with the LexTVN veto is just a coincidence.

You Love to See It: Amazon Web Services Experiences ANOTHER Outage 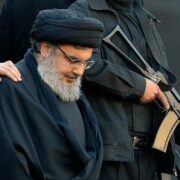