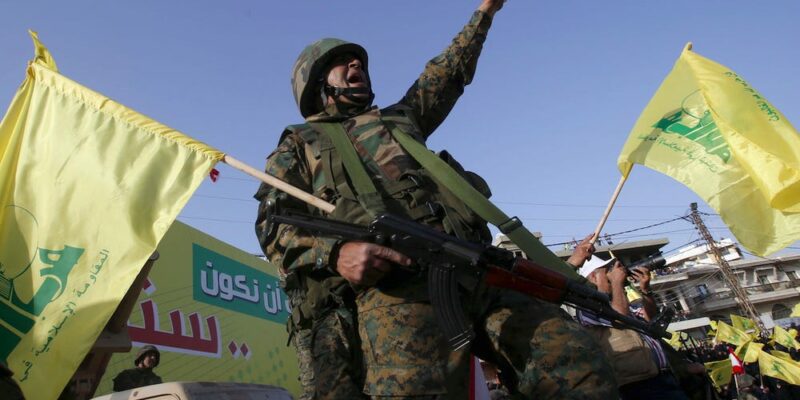 I’ve gotta admit, friends, I don’t know why Israel exists.  It seems like a terrible place full of pirates and child molesters.  You’d think the world would band together and maybe destroy them, or something.

The good news is that 2022 is a new year and we can chase every freak and loser off the land of Palestine for free.  Well, almost for free.

It takes a bit of sacrifice.  One first has to submit to a rough-and-tumble existence in the dirt in feldgrau.  After that you have to see your friends die and watch the work of months go up in smoke.  There are a lot of people who would stop there and just sort of…fade away into liberal democracy. 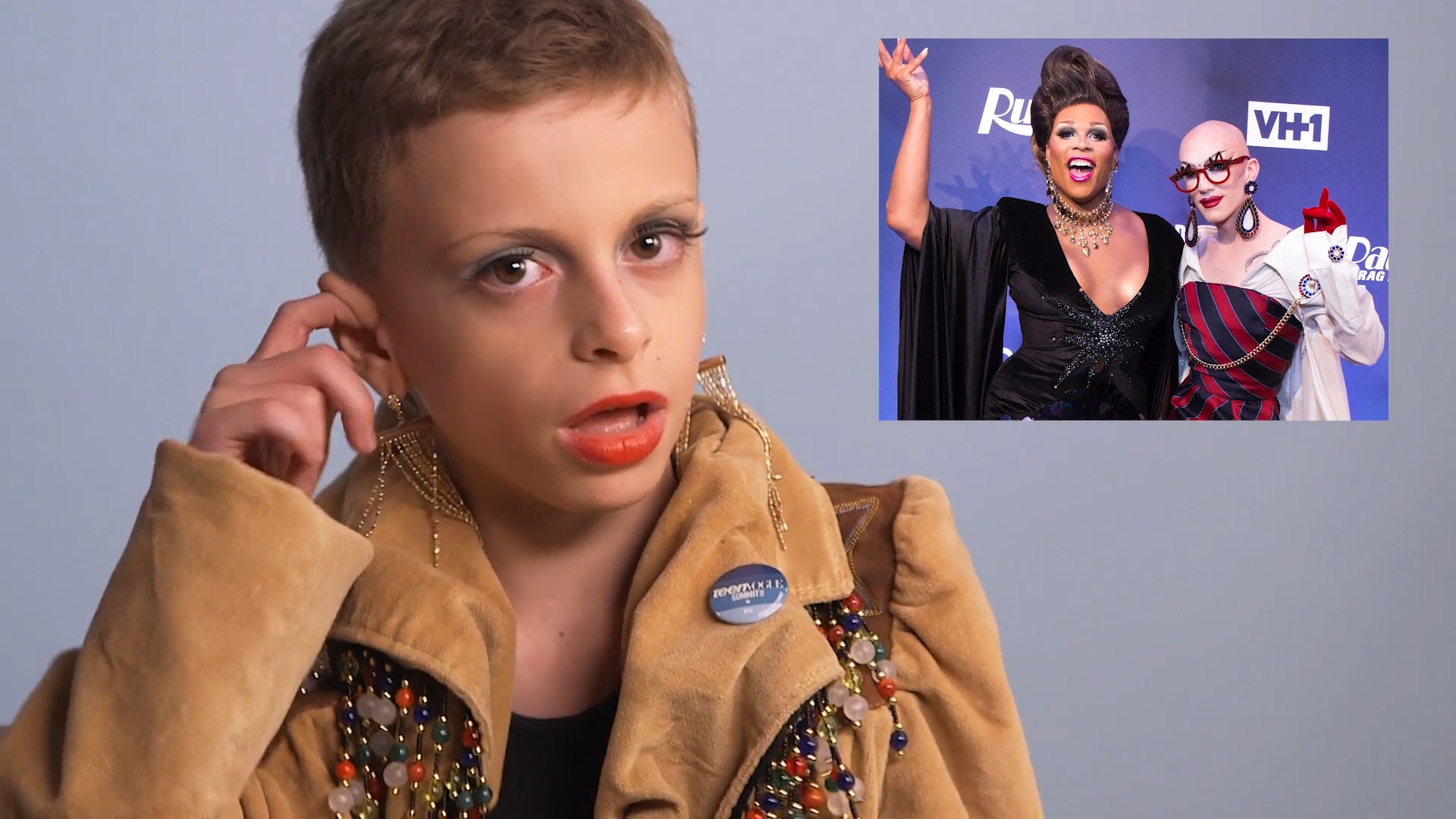 I dunno, man.  Seems kind of lame.  I’d rather train and root for Hezbollah than have that.

You see, I have two sons who are perfect little kids.  Never done nothin’ to nobody.  They are precocious and fierce with their wills at 3 years and 3 months, respectively.  It just doesn’t seem like they’d fit in all that well with Desmond or Ru Paul.  They’d probably lynch them, independent of my say-so.  This is interesting, sociologically.

My wife and I have considered the options and have decided to accept that my boys identify as Colonels of the Fallschirmjager.  It may ruffle some feathers and buck tradition but I have to take them at face-value.  What kind of a monster would I be if I didn’t allow my kids to pursue their interest in the subtle nuances of the MG34 and the MG42?  I’m told that the MG42 had a fearsome rate of fire but the MG34 was milled rather than pressed and soldiers preferred it. We only want the best for our kids.

When you are a man and learn that weapons of war are for the soldiers, not the Regimental Commanders, you have to learn that you work with what you have.  I aspire to teach my sons that if their Weapons Companies deploy with MG42s, it doesn’t matter that they prefer the MG34.  Personal preference fades in comparison to the needs of the Industry of the Nation. 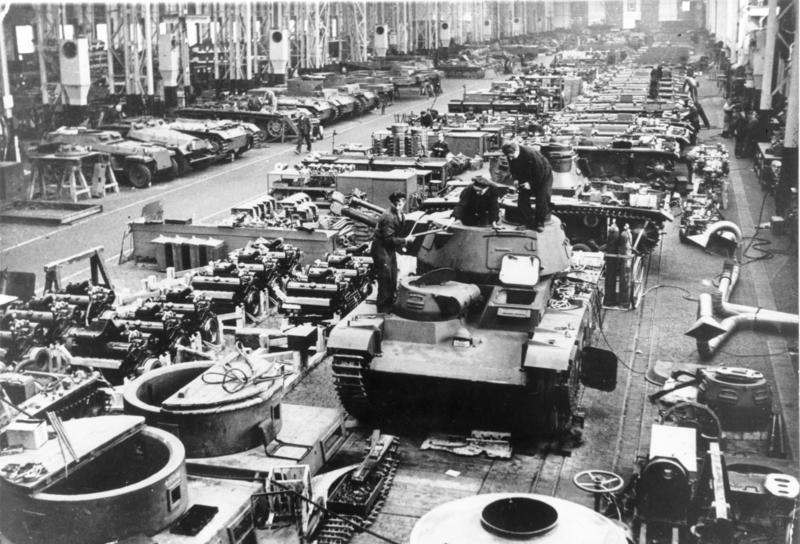 As time goes on, we see our sons become teens and then Colonels of the Fallschirmjager.  Try as we might, the weight of society and hormones demands that they chase girls and then higher appointments in the Reich.  No doubt, we would all love for our children to be Sergeants of the Feldjager, at home with their sweethearts and their mothers close at hand but that is not what destiny will permit.  It has never been true in any time, least of all now.

If my dear children want to destroy Israel, who am I to stop them?  We can only hold on so long before we have to let our little birds fly on their own.  Raising a platoon, then a company, then a battalion, then a regiment is only what their bold hearts desire and, in an abundance of care, we try to prevent them from organizing supply trains for their mortar companies.  It is simply not for us to decide.

If jews continue to bombard Arabs in Palestine, how can we possibly stop our sons from getting involved?  All parents, like me, can’t bear to see their children in harm’s way but when you turn to your boy and see he is a man, how can you tell him to disown the values that you taught him?  There are certain by-words we live by, after all:

I have absolutely no idea where I learned those values and it was definitely not the US Marine Corps but they seem to be  natural and good. 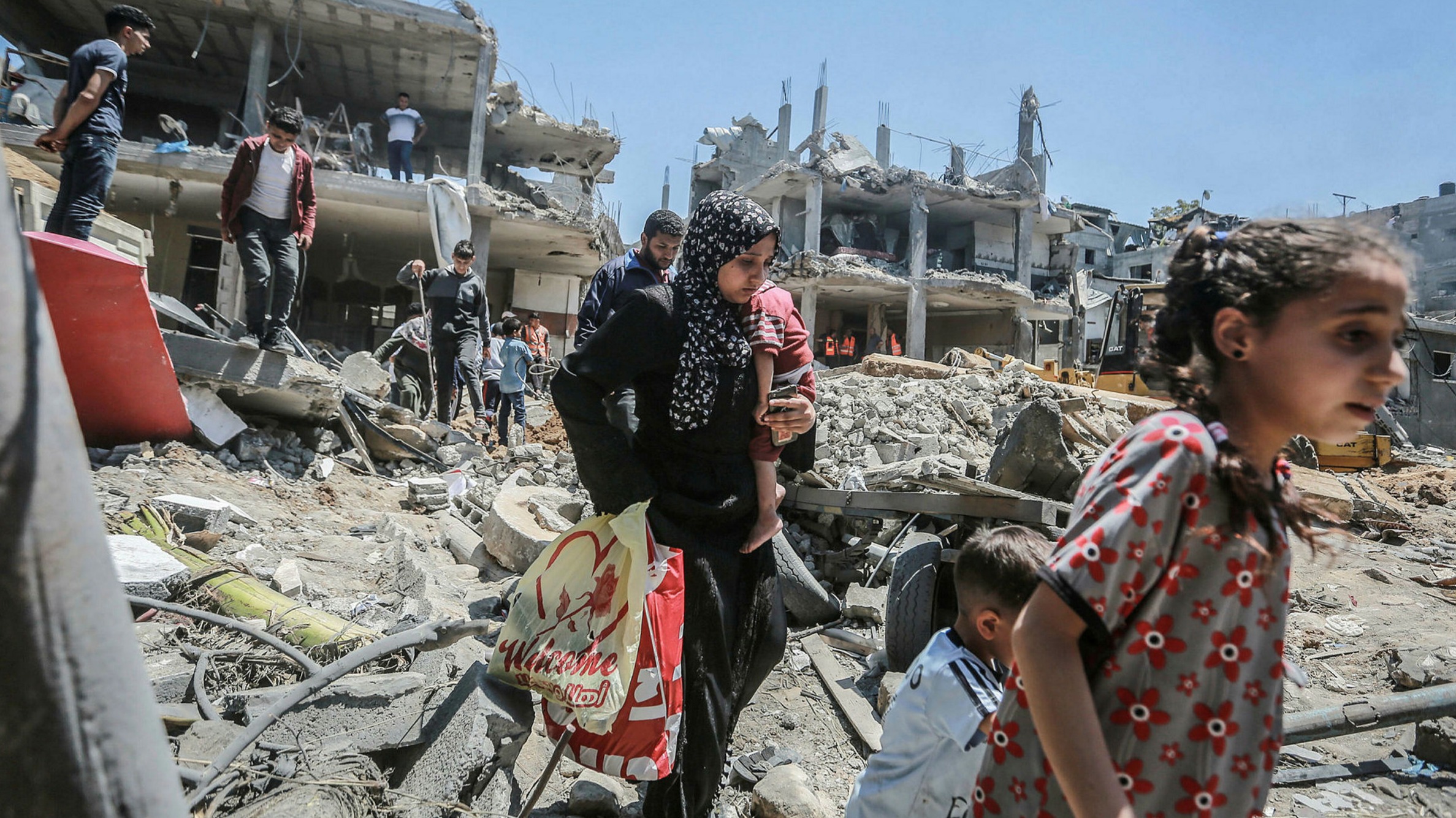 This is not justice.  This is not Integrity.  I will not hold my sons back from seeking retribution in Palestine and returning the land to its people and neither should you.  If we don’t, no land will belong to anyone but jews. 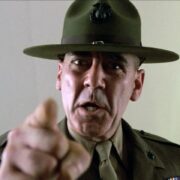 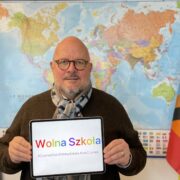 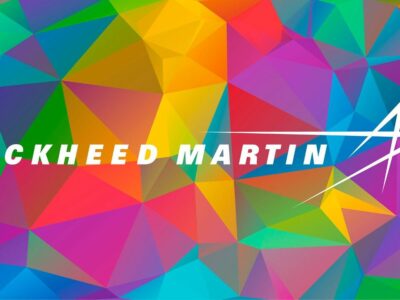