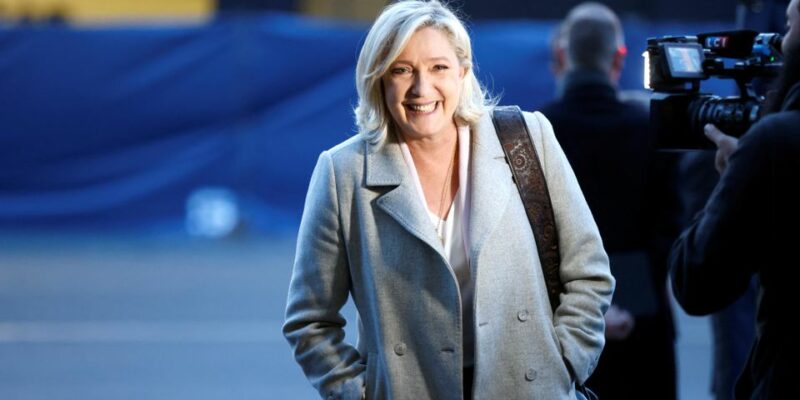 Herein you will find a synthesis of all four posts that White-Papers has made on the topic of Marine Le Pen and the upcoming French Presidential election. We also did a reflection on the Hungarian General Election earlier this year.

Tomorrow on the 24th of April the second round of the French presidential election will commence. French voters will take to the voting booth and once again face a choice between Marine Le Pen and incumbent Emmanuel Macron. This time things are far different, however. Marine Le Pen is in a position to win this election and radically change the political landscape of Europe. 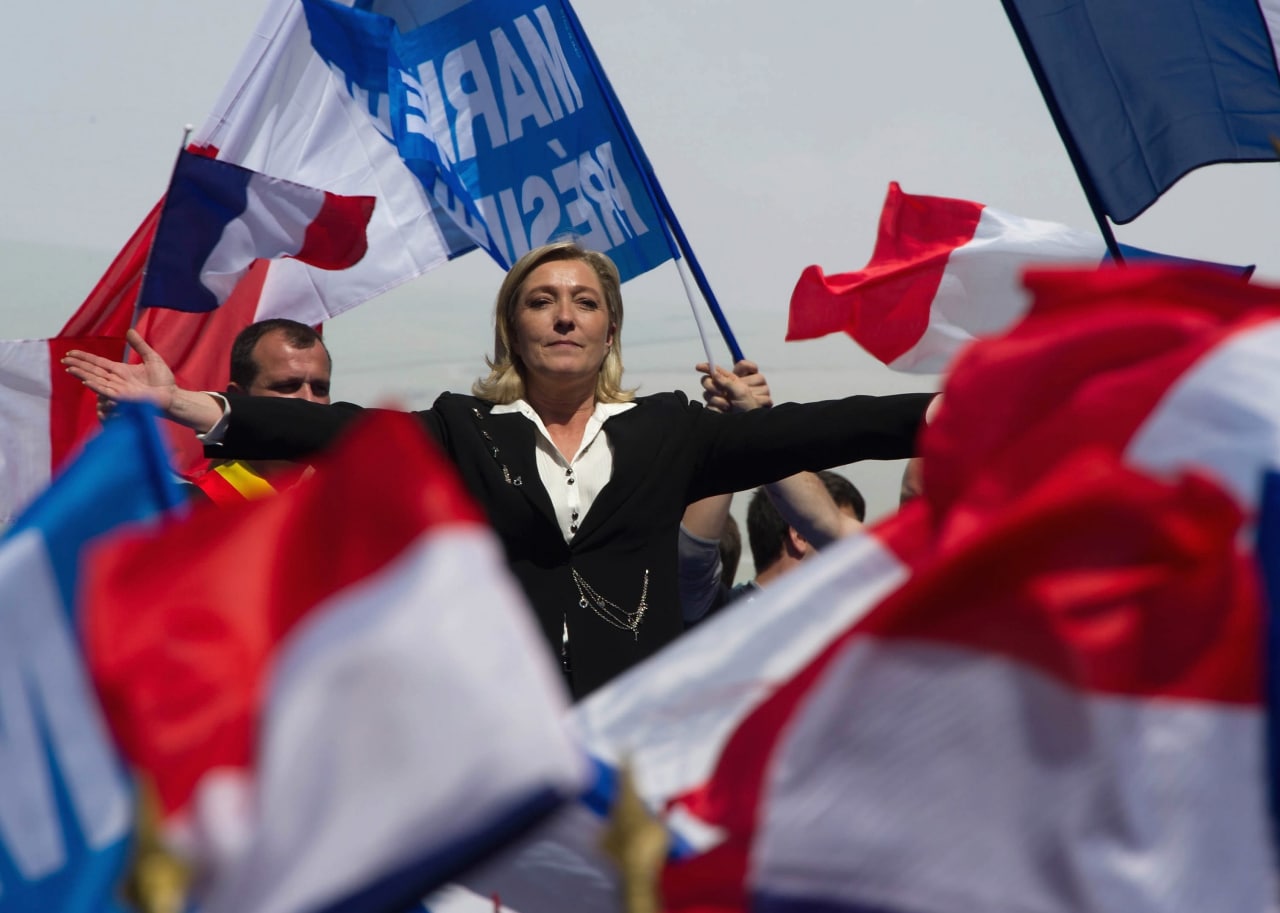 Some background on her meteoric rise: Some 50% of the French believe in the great replacement, according to a poll done by the Institut français d’opinion publique on behalf of Le DDV. Moreover 63% of the French do not “feel safe anywhere” in their own country and 69% believe there are too many immigrants in France. This bodes well for Madame Le Pen now that the Algerian born Jew Éric Zemmour has been knocked out of the race, but this was not always the case.

After losing regional elections in June 2021 and refusing to say the term “great replacement” Marine Le Pen began to suffer sever polling collapse. Éric Zemmour began a meteoric rise in the polls and Le Pen stagnated for almost a year from May 2021 to February 2022. Marine Le Pen refused to move from her position of increasing centrism and softness on the issues of immigration, and then the war in Ukraine began. As inflation topping 7.5% began to strike the Eurozone, Marine Le Pen reinvigorated her campaign by focusing on kitchen table issues and nationalist economics.

Le Pen appeals to a generation of the French who have been left behind. According to several polls Le Pen polls significantly higher then Macron with all voting demographics under the age of 60 and she holds nearly 60% of voters ages 18-34. The young French are rebelling against globalism, the European Union and the pervasive culture Jews push from their hive in Hollywood. As expected Madame Le Pen came second place in the first round of the election, held on April 10th. An additional 455,000 voters cast their ballots for Le Pen in round one of 2022 than round one of 2017 and increased her overall vote share by almost 3%.

After the first round was complete it was time to prepare for the ever dreaded presidential debate, which both Marine Le Pen and her father, former National Front leader Jean-Marie Le Pen, have demonstrated a complete inability to perform well in. During the debate of 2017 Emmanuel Macron absolutely trounced Marine Le Pen and the terrible performance is generally pointed to as one of the key reasons Le Pen only garnered 33% of the round two vote.

But things were far different this time. Marine Le pen deliver her spectacular performance yet during the election debate on April 20th. The most striking feature of the debate was the stark contrast between Madame Le Pen’s performance between the first and second halves. 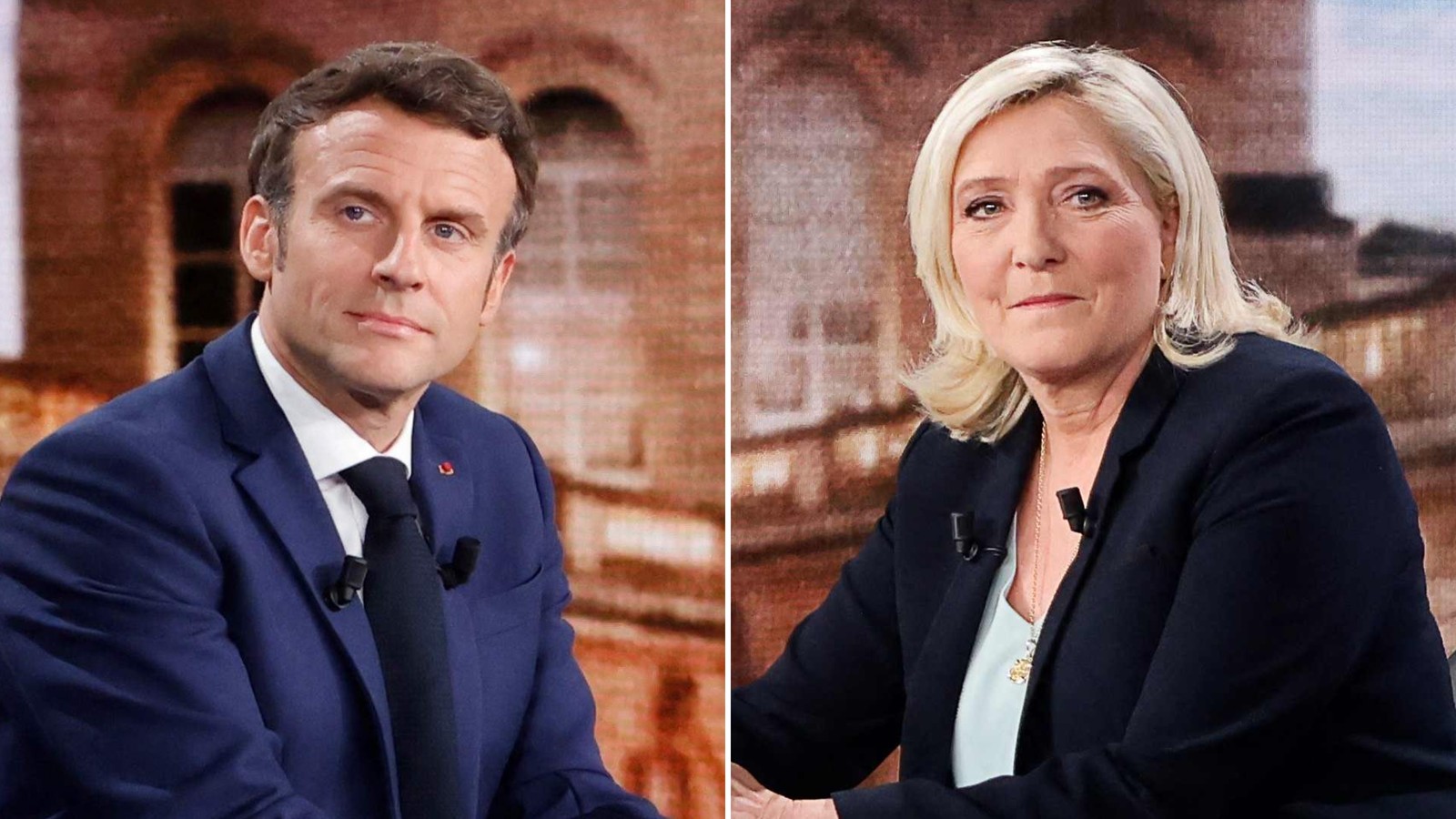 In the first half of the debate Le Pen kept to her  track record of poor performance. Madame Le Pen rambled, ranted, was entirely unable to answer a question about her 2015 loan from a Russian bank and randomly digressed into a tangent about Africa in the middle of a discussion about the European Union. By the end of the first hour it did not appear that the debate would bolster the poll numbers for Marine Le Pen, which have been static at around 46% since the first round of the election. Things were looking bleak.

Then things changed in the second hour. Marine Le Pen managed to make Emmanuel Macron look like an uncaring monster on the issue of senior care, she trounced him on the issue of nuclear power and brilliantly managed to make a discussion about climate change refocus on the detriments of de-industrialization and free trade. And of course Madame Le Pen easily won the exchange about immigration and security. Madame Le Pen executed a brilliant attack on the incumbent President  for attempting to take credit for supporting businesses which he repeatedly forced to close during the COVID-19 pandemic, rendering them unable to reliably operate.

Macron was reduced to complaining about phraseology and the form of questions in the second half of the debate.

Finally there was the revealing story about the anonymous officials within the European Union’s bureaucracy whom recently spoke to the New York Times and revealed that the EU is secretly putting together a plan to cut off oil imports from Russia but not until after the French presidential election. The last thing the European Union wants to do is give Marine Le Pen a boost. Particularly after 5 polls indicated Marine Le Pen was tied with Macron, and one even appear which for the first time in either the 2017 or 2022 election cycle showed Le Pen leading Macron. It is also worth noting that this poll was one which had the lowest abstention rate. 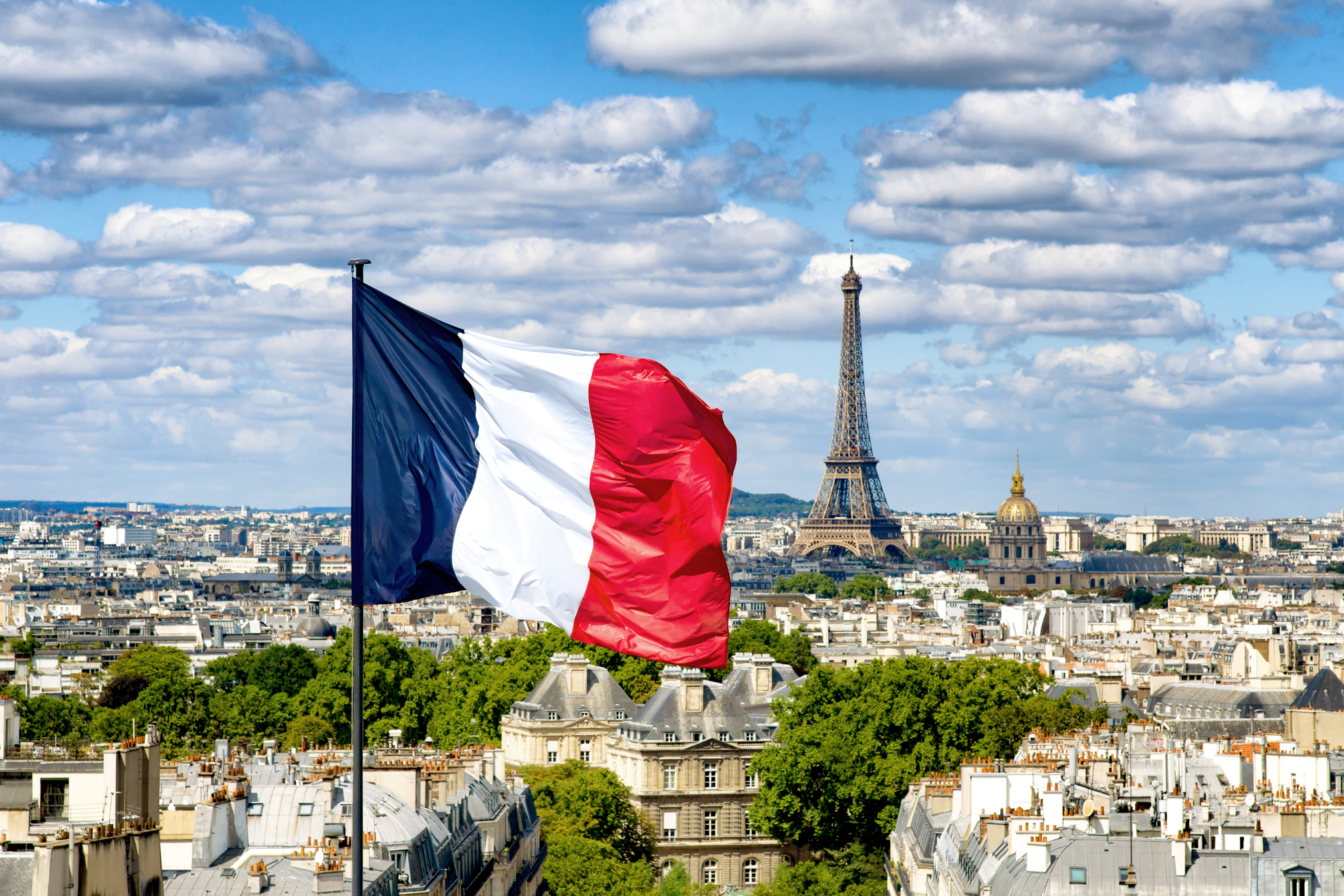 It remains to be seen if Madame Le Pen can win her third bid for the presidency of France. A country which is Europe’s greatest military power and second largest economy. What is clear, however, is that Marine Le Pen is closer than she ever has been before and that we should all be pulling for her. 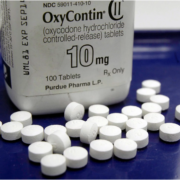 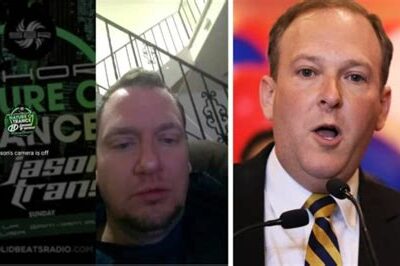 The following article was submitted by an anonymous author. For residents of Rochester, ...