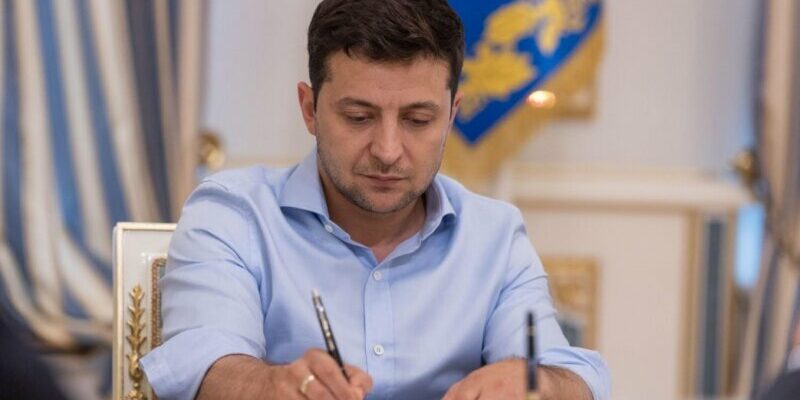 What counts as a manifestation of anti-semitism? Antisemitism is defined, in part, as “a certain perception of Jews, which may be expressed as hatred toward Jews.”. This is the IHRA definition that Ukraine legally recognizes. 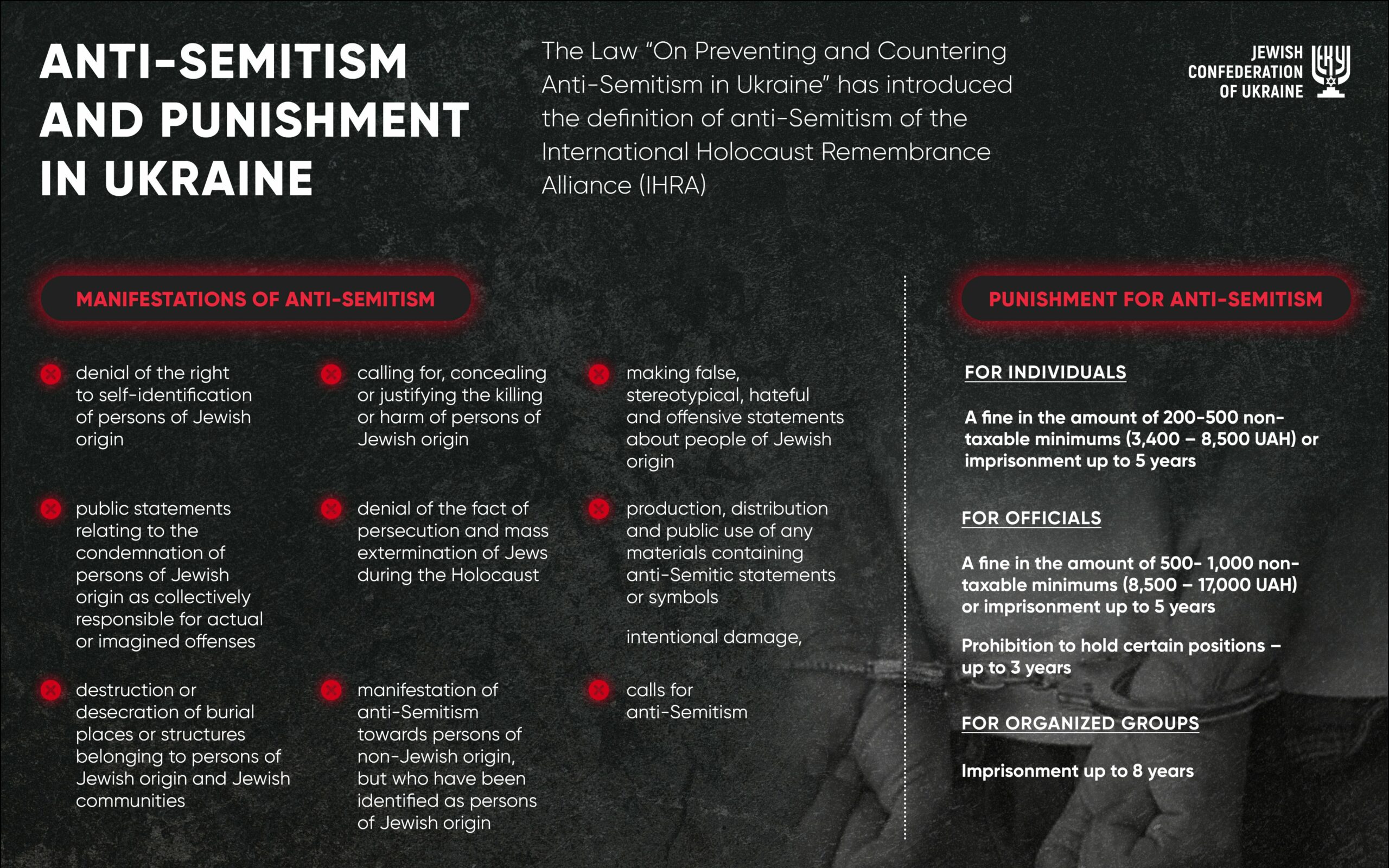 Note in Ukraine there is no law against Holodomor denial. So if you are in Ukraine you can say the Holodomor didn’t happen, or that it did happen and it should happen again. The Rada could not pass an amendment to the criminal act for that. But if you make an offensive comment about a person of jewish origin you could go to jail for up to 8 years!

In Ukraine, stereotypical statements about this are illegal.

One could make the argument that since jews control the international media, the swift system, and western governments, passing this law would stiffen support from a very powerful ally, so a Ukrainian patriot could support the law for that reason. But that very argument would be considered illegal if said as a criticism.

Finally it is notable to point out how little press this is getting. The bill has been in the parliamentary process for about a year, a second vote passed yesterday, that is a notable story. With all eyes on Ukraine right now this story went without a single mention by any mainstream news. Not even jewish newspapers like haaretz, tablet, times of Israel, etc that usually cover such stories reported on it, although some Israeli journalists are tweeting about it. And I don’t think Ukrainian media wrote about it either. 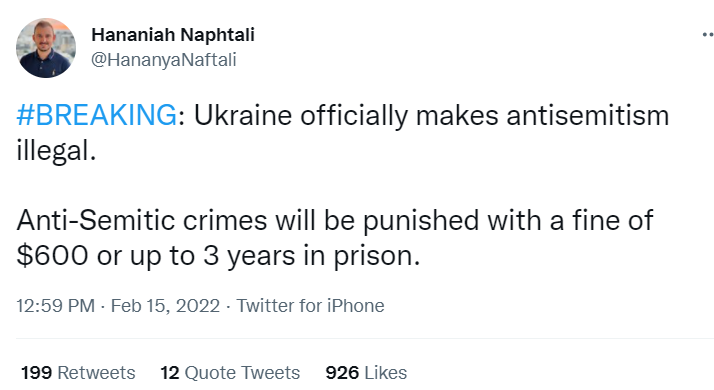 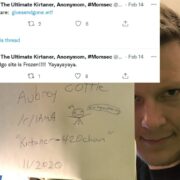 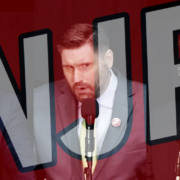